We have become the first arena in the UK, along with our sister venue Arena Birmingham, to launch anti-homophobia campaign “Ask For Clive”. Here in Birmingham, we want all our fans and visitors to know that everyone is welcome here at our venues! 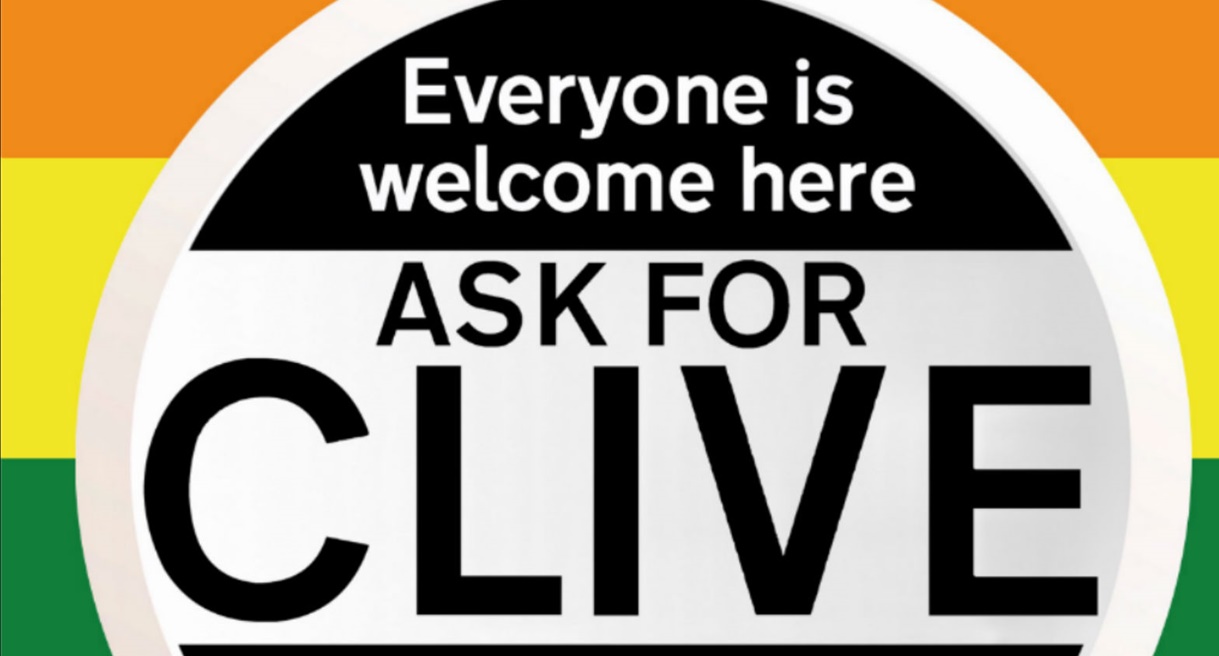 Ask For Clive is a campaign that encourages entertainment establishments, venues and bars to show solidarity against discrimination in the fight against homophobia and transphobia. Posters on display let customers know that if they see any discrimination or abuse of LGBTQ people they can discreetly report it to staff by "asking for Clive”, before being taken to a safe space whilst the incident is investigated and the appropriate action is taken. Here at Resorts World Arena, we know how important the environment inside the venue is to you lovely fans, so, we want to ensure that the vibe is right for absolutely everyone when attending an event here!

Alongside our sister venue Arena Birmingham, we are the first venues not only in Birmingham to launch the initiative, but we're the first arenas in the UK to support the campaign which was first piloted in Hertfordshire pubs and clubs. The scheme was named after Clive Duffey, Herts Pride organiser and Terrence Higgins Trust campaigner.

Danny Clare, founder of Ask For Clive, said: “I am delighted to have two of the UK’s leading live entertainment venues on board in Resorts World Arena and Arena Birmingham. Ask for Clive’s message will now be seen by millions of live-event fans, which will play a big part towards the ultimate goal of eradicating unacceptable behaviour and building a visible support network for everyone in the wider community.”

Guy Dunstan, Director of Arenas at NEC Group, said: “At our Arenas we host audiences from all genres and interests, and it’s important to us that everyone feels safe and welcome in our venues. Ask For Clive is such an important initiative in the stand against homophobia and transphobia, and we hope that we can encourage both other venues in Birmingham and other arenas across the UK to follow suit and take a stand too.”