Here's a few behind the scenes shots from The X Factor Live Tour rehearsals! See how Rak-Su, Grace Davies, Kevin Davy-White and the rest of the crew are preparing for their arrival here in Birmingham this weekend! Who are you looking forward to seeing the most? 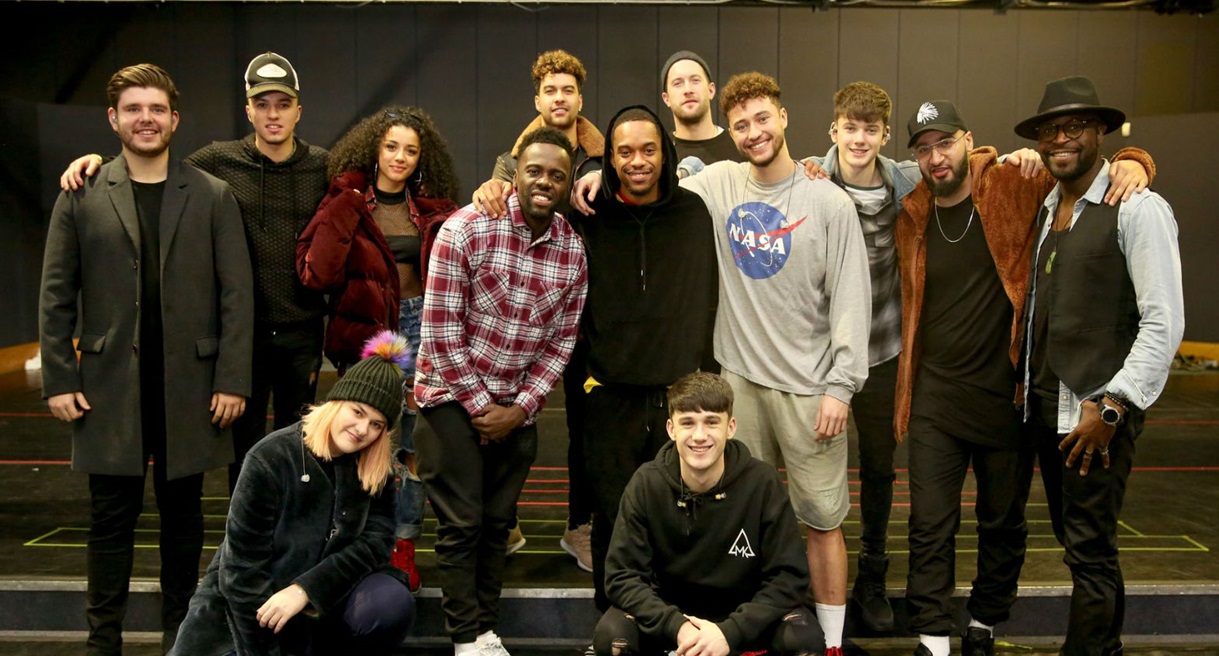 The X Factor LIVE Tour arrives here in Birmingham this weekend and we CANNOT wait. I know everyone says this every series, but this series has genuinely been one of the best to date. Acts were encouraged to do their own thing a bit more, have their own style and sing their own songs – which was a huge advantage on previous years.

The creative freedom allowed acts such as Grace Davies, Kevin-Davy White and winners, Rak-Su, the opportunity to climb in the download charts without actually releasing a record – as digital steams and Apple Music / Spotify downloads bumped their original tracks into the mainstream charts.

This year’s tour also includes The Cutkelvins, an irresistible family trio fronted by Shereen Cutkelvin who can sangggg, not sing, but sangggg – she’s got an absolutely belting voice and her two bro’s bring a wicked dynamic to the group. We can’t wait to hear what they’ll produce during the live show.

It’s then over to the boys as Matt Linnen, Lloyd Macey and Sean & Conor Price all bring something unique to the X Factor LIVE tour. Matt will deliver echoing, husky tones, Lloyd has the voice of an angel and the other two cheeky chaps combined Irish rap, with crazy vocals and an acoustic guitar. They are the real deal!