Matt, James and Charlie bring their Half Way There Tour to Resorts World Arena in just a few weeks' time - and the Busted lads aren't hitting the road alone. Check out who'll be joining the boys on the bus this March! 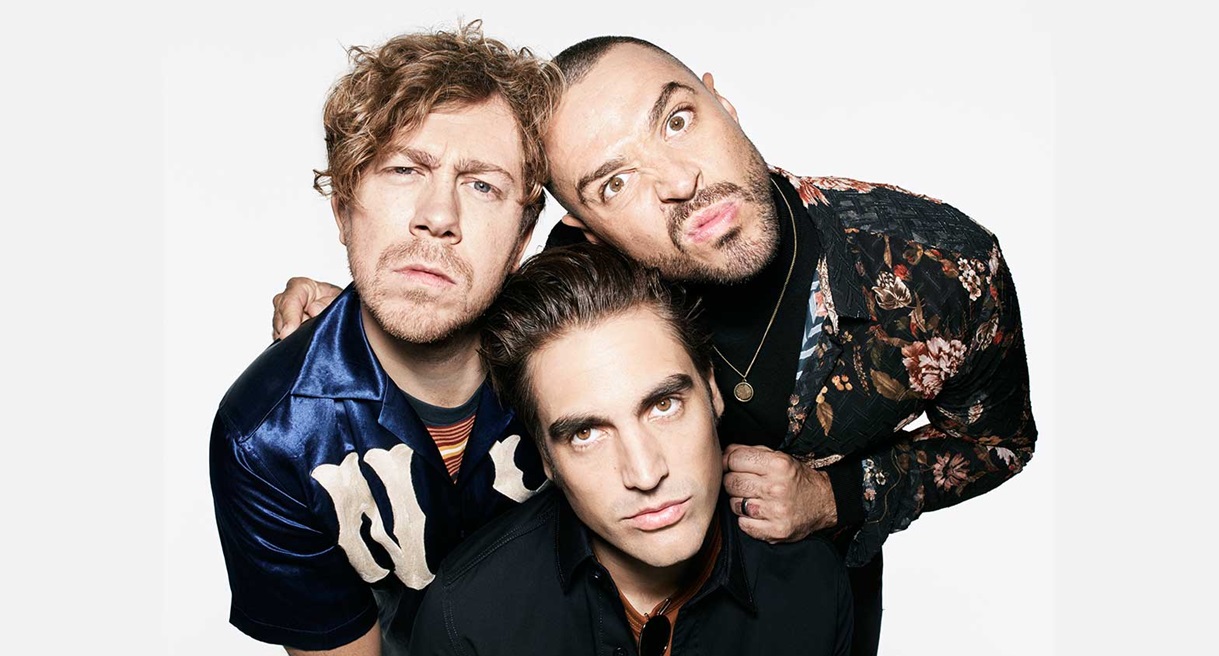 Busted have grown-up without growing old with their fourth album ‘Half Way There’ which was released back in February. It finds the trio returning to their hyperactive pop-punk sound for the first time since 2003’s all-conquering, multi-Platinum album ‘A Present For Everyone’.

Here's a little taster of what you can expect from the boys...

Now, over to the support acts - we are buzzing to announce that these three will ALL be joining Busted for their show here in Birmingham this March!

Check out all the support acts on their official social pages, then, get ready to see 'em live before Busted take to the stage!