Drake is on his way to Birmingham!

It's been a wicked start to 2019 for Champagne Papi - he announced his Assassination Vacation Tour, he's won a bag full of GRAMMYs, he's up for International Male Solo Artist at the BRITs tonight (he may appear for a surprise performance) AND he's coming to Birmingham in just over a month. Living the dream! Here’s a few shots to get you buzzing for his arrival! 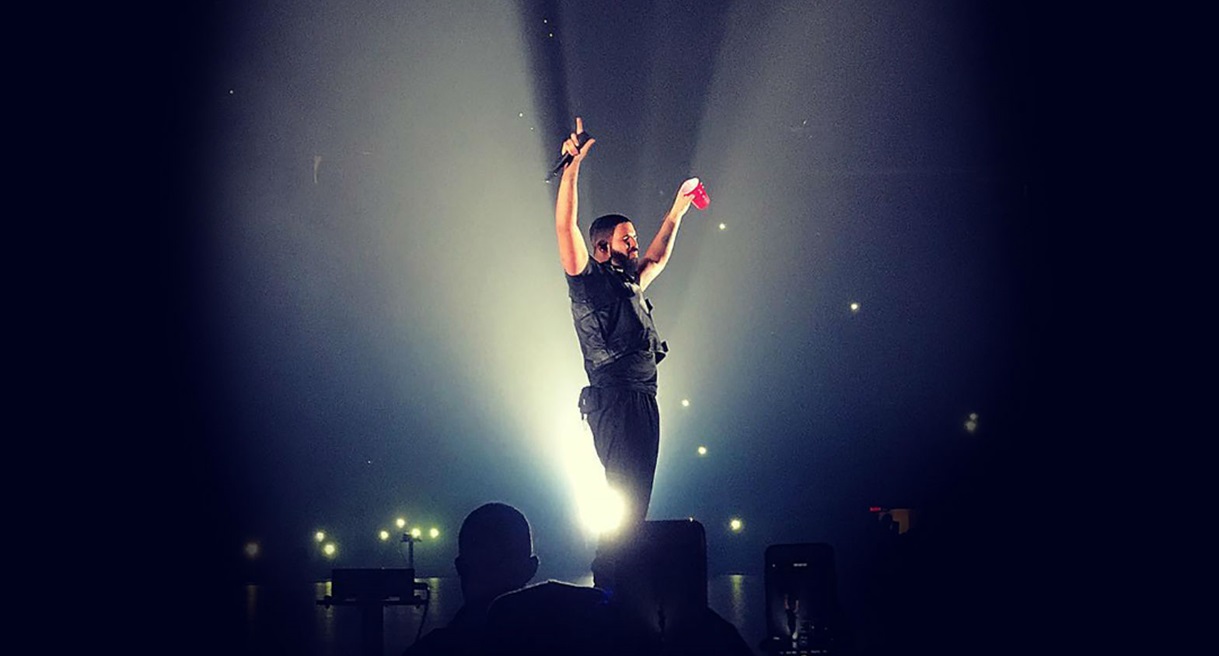 The platinum selling, chart dominating powerhouse has confirmed that fellow Canadian rapper, singer, songwriter Tory Lanez will be joining him here in Birmingham this March. Fresh off the back of his sell out U.S tour, Drake will be heading to Resorts World Arena for 3 MASSIVE shows.

Here's a flavour of what you can expect!

GIVE ME DRAKE TICKETS 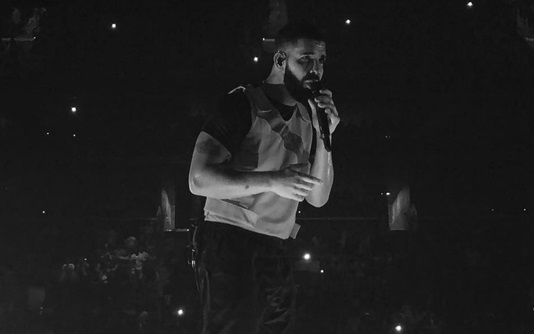 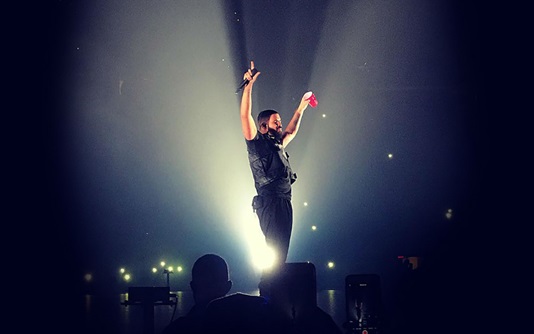 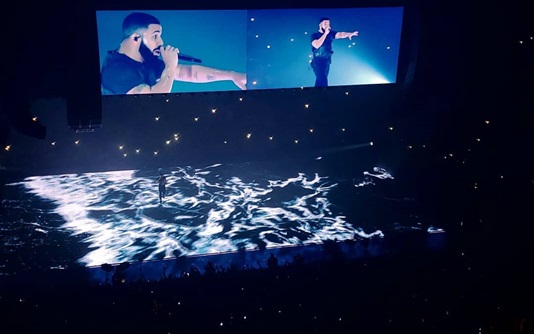