Forty years after Elton became the first major western popstar to venture behind the Iron Curtain and play the USSR, his performance with percussionist Ray Cooper has now been re-released on 2LP vinyl, 2 CD and digital formats! 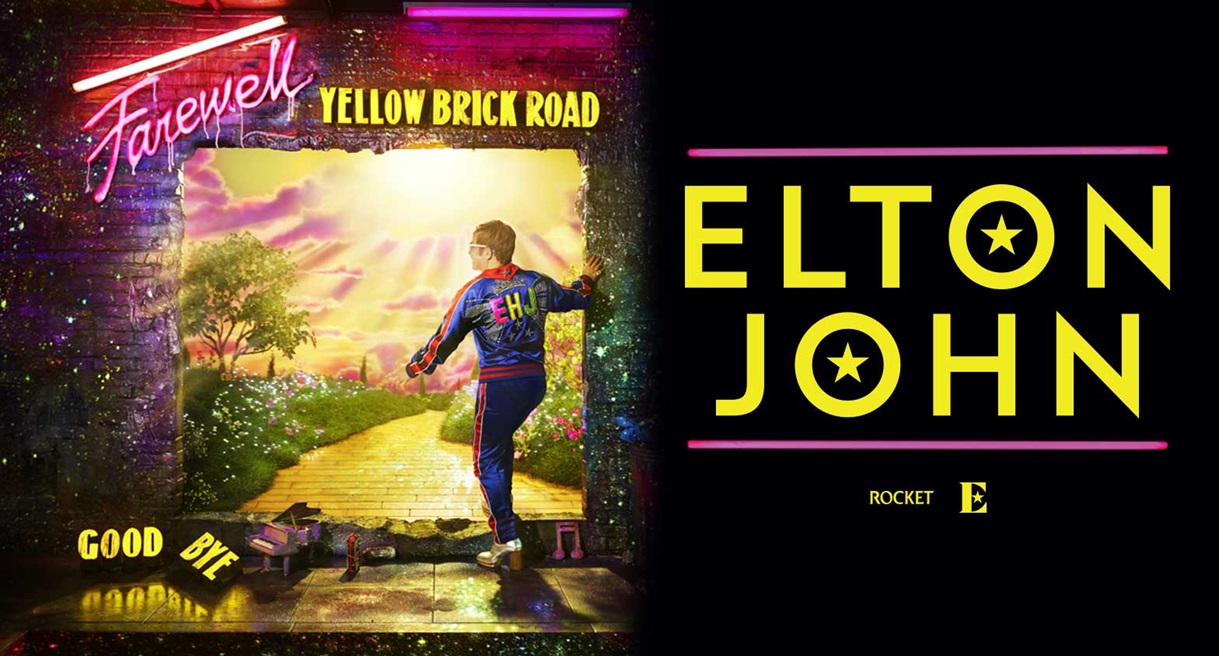 These dates mark the superstar’s last-ever tour and the end of half a century on the road for one of pop culture’s most enduring performers.

Anyway, Elton, yes - Elton John’s landmark performance in Russia in 1979, with percussionist Ray Cooper, has been widely released on album by UMe!

“I can honestly say it has been one of the best experiences of my life,” said Elton of the tour and the concert. “It was one of the most memorable and happy tours I have been on. The last show was probably one of the best concerts I’ve ever given in my life. Working with Ray, with just the two of us on stage, was both exhilarating and challenging.”

Here's a piece from UMe on the classic performance...

The show, which made Elton the first major Western star to play behind the Iron Curtain. The record was an immediate sellout when it appeared as a limited pressing for Record Store Day 2019, and will be released in the new year on 2LP vinyl, plus 2CD and digital formats.

The concert came at the end of the artist’s A Single Man tour, which followed his 1978 album of that name. It featured him playing completely solo sets on his Steinway grand piano and the electric Yamaha CP80, then returning for a second half accompanied by the larger-than-life figure of percussionist and longtime Elton collaborator Cooper.

The show in the USSR took place at the Rossiya Hall in Moscow and signalled a significant thawing in East‐West relations, resulting in the Soviet authorities giving the state‐owned Melodiya record company the permission to issue A Single Man. This made it the first Western pop album to be officially released in the USSR.

The 16-song set was broadcast on BBC Radio 1 on 28 May 1979 and presented by DJ Andy Peebles, who observed that “the Russian audience is a great deal more restrained than the audiences in Britain.” But the stirring performance roused the Russian audience to full-throated participation, as they thriled to such treats as a 12-minute version of ‘I Heard It Through The Grapevine’ and a closing medley of ‘Crocodile Rock’/‘Get Back’/‘Back In The USSR.’

GIVE ME ELTON TICKETS