Everything you need to know about Little Mix The Search

The Little Mix ladies have gone full circle – from standing in front of judges on the X Factor to sitting on the panel awaiting hopeful acts, their new show The Search is exactly we need right now. In a nutshell, the winner of the programme will support the girls on their Confetti Tour (what a prize!) ... but here’s everything you need to know! 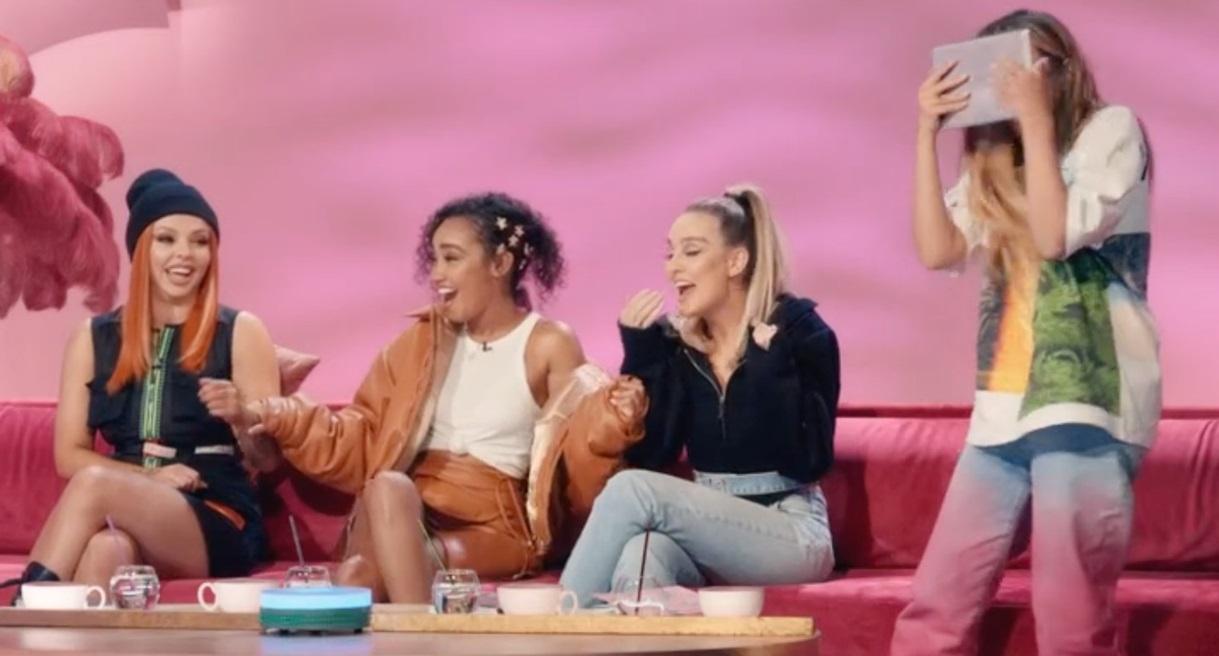 Is there anything these ladies cannot do? Since winning The X Factor back in 2011, Jade, Perrie, Leigh-Anne and Jesy have dominated not only the UK Charts, but the entire world with their tours and performances selling out venues all over the globe. And right so, they are AMAZING!

Talking of tours (shameless plug warning) we're buzzing to confirm that Little Mix will be heading back to Birmingham in 2021 as part of their Confetti World Tour...and you can already get your mitts on tickets! Also, you won't just be treated to a massive show from the LM girls, you'll also get to see the winner of The Search live!

So what exactly is Little Mix The Search?

Well, here's a quick video from the first audition...

In a territory that the Little Mix ladies are all too familiar with, the four sit in-front of upcoming artists who are all competing for the same prize - a place as the official support act on the Confetti Tour. What a gig that would be! As with similar shows of this nature, those who are successful from the auditions move into the next round and acts will slowly be whittled down before the live shows!

The winner will get the opportunity to tour alongside the girls next year and obviously give themselves a huge platform to launch their career as the next big thing!

The Mirror's Sara Wallis reviewed the first few episodes; "They've been at the top of their game for nearly a decade, selling 50 million records. They know their stuff and they're not afraid to say it." She added: "They are actually very funny, constantly breaking into voices, impressions and one-liners."

There's currently been two episodes of Little Mix The Search and the next two are on BBC One on Saturday and Sunday evening (don't miss it). You can get up to speed with all things The Search right here.

If all this Little Mix talk has made you want to bag tickets for their Confetti Tour, then look no further!