Gary Barlow has released a feel good video for ‘Incredible’ which you can watch right here! 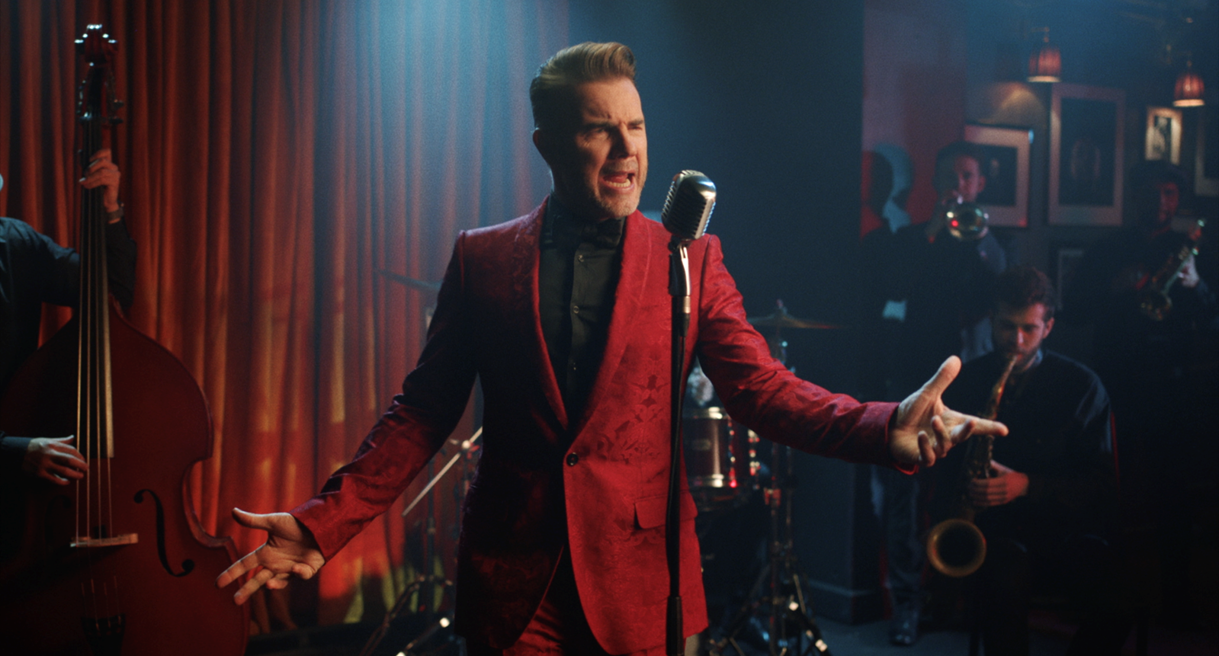 In the video, Gary performs on stage in a striking red suit and black bow tie alongside his band (including a brass section) and bedazzled dancers. The video was shot at the famous Ronnie Scott’s Jazz Club earlier in November and directed by Michael Baldwin, who Gary previously worked with on Take That’s ‘Out Of Our Heads’.

‘Incredible’ was released earlier this month and was the soundtrack to the 2020 Argos “Book of Dreams” Christmas advert.

Anyway, we're not going to delay any further, you can watch the full video here...

Gary Barlow's 2021 show has been rescheduled and will now take place right here at Resorts World Arena next December!

Gary said: "Hey Folks. There’s no easy way of breaking this news - but it’s something I want to do sooner than later. My tour will now be postponed to next November. We all know that making plans in these uncertain times are very hard. I am determined to try and see you all next year but I’m afraid it’s going to be the end of the year rather than the middle. I’m sad to say my new dates don’t work for Beverley’s diary due to prior work commitments so we’ll be announcing a new special guest asap. When we all finally meet again there’s a few rules - they need to be the loudest and noisiest gigs we’ve ever done. We have to all have the best time ever. There’s no more rules as the last two cover it !!"

Gary Barlow has today announced a brand new solo tour for summer 2021 - Music Played By Humans - The Tour. Gary will hit the road with a full orchestra, playing 15 shows in 13 cities around the UK and Ireland. He’ll bring to life songs from his brand new album, 'Music Played By Humans', as well as hits from his incredible, three-decade spanning career.