GET READY FOR THE GLOBIES!

The most electrifying team in sports entertainment, The Original Harlem Globetrotters, descend on the Genting Arena this May - and here’s a taster of what you can expect! 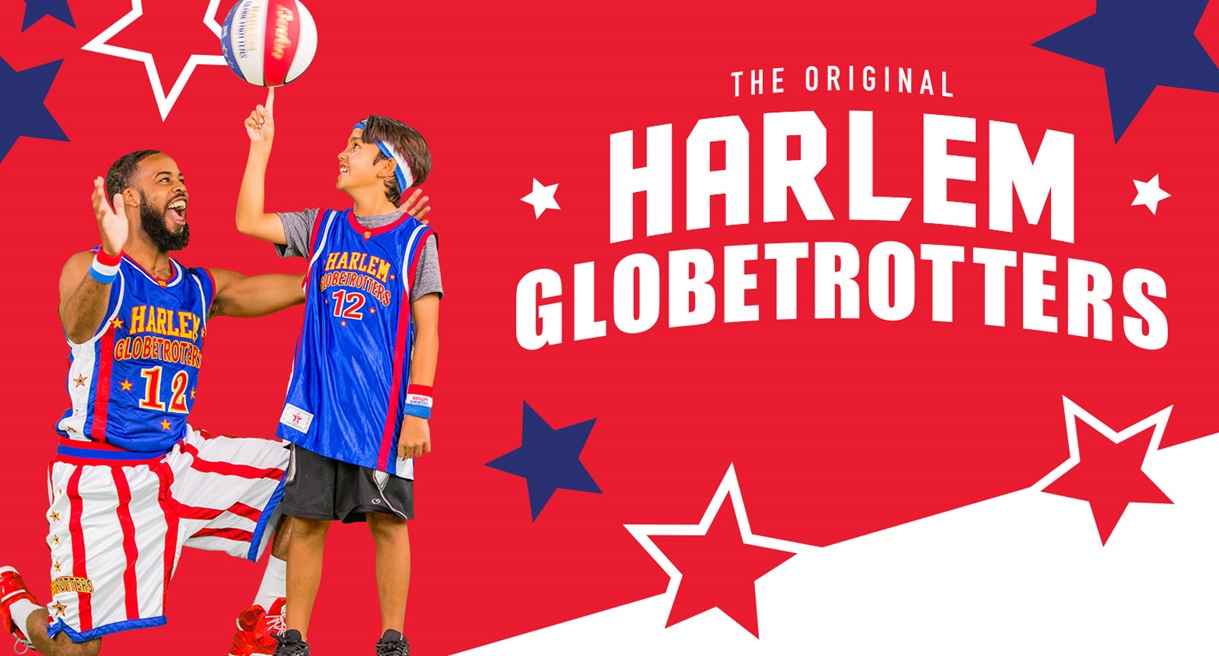 The famed team will feature a star-studded roster in a one-of-a-kind show that is unrivalled in the world of family entertainment. Every game will showcase incredible ball handling wizardry, rim-rattling dunks, trick shots, hilarious comedy and unequaled fan interaction!

But before you witness easily the most mesmerising bit of basketball, it's only right you get to know the ballers inside the jersey...

So, what can you expect from The Original Harlem Globetrotters?

Well, firstly, expect the unexpected. Think huge slam dunks, multi-balls, audience interaction, skids, slides, flips, skills, EVERYTHING. The Globies always bring their A-Game and things won't be any different when the roll into town this May!

The super talented team combin athleticsim with comedy, theater and overall feel-good vibes! Originally formed in 1926 as the Chicago GlobeTrotters, they swiftly changed their name 2-years-later to the team we know and love today!

It's fun for all the family and one thing we can guarantee, you'll leave with the BIGGEST smile on your face...and maybe the urge to do some dunks when you get home!

RELATED ARTICLES
THE GLOBIES ARE HEADING TO BRUM The stars of Harlem Globetrotters dropped in to see Chris Evans on BBC Radio 2 this week! Relive the moment here! Rea... 02/05/2018
Venue Security & Protect Duty If you're heading to our arena over the coming weeks, give this a little read. Your safety at our events is our prior... 23/03/2022
SAY HELLO TO RESORTS WORLD ARENA BIRMINGHAM As of Monday 3 December, the Genting Arena will officially be renamed to Resorts World Arena, bringing us closer to o... 25/09/2018