The 61st GRAMMY Awards took place last night in Los Angeles, recognising the biggest and best musical achievements of the year including recording artists, compositions, records, soundtracks and videos. Everyone who's anyone attended the prestigious ceremony which featured legendary performances, iconic speeches and obviously, big winners! In fact, a couple of the winner's actually arrive here in Birmingham over the next few months! 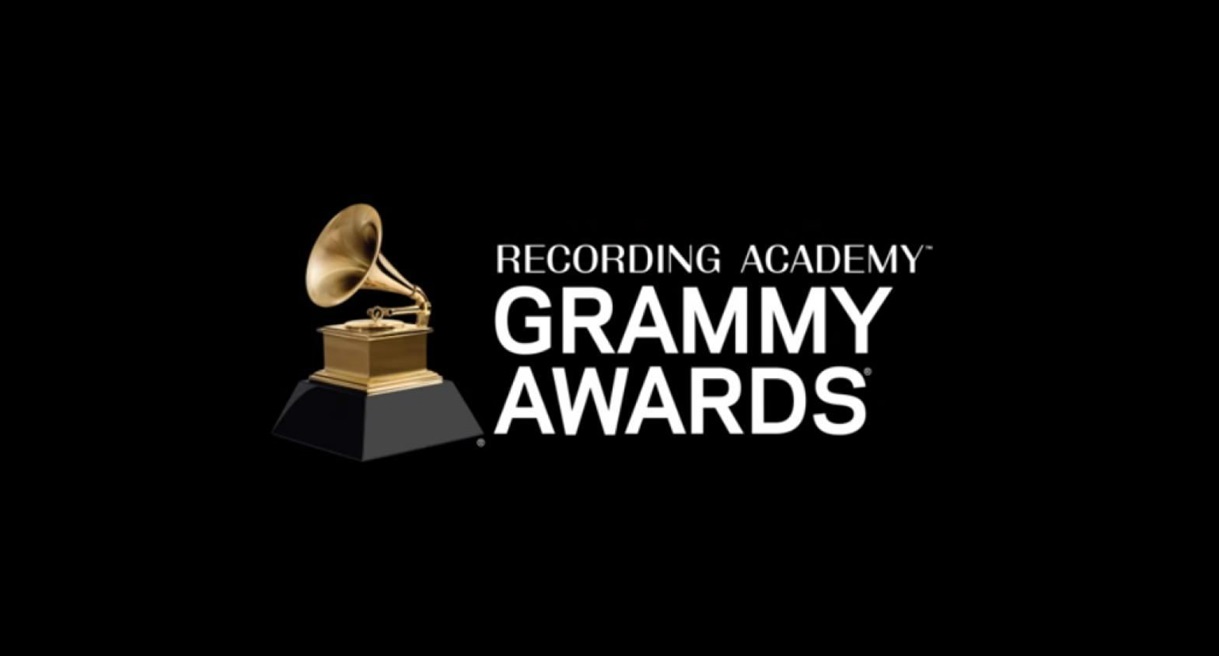 Drizzy picked up his 36th, 37th, 38th, 39th, 40th, 41st and 42nd GRAMMY nomination this year and secured his fourth gong after "God's Plan" was awarded the best Rap Song of 2019! His album Scorpion also received an nomination as did Sicko Mode and Nice for What! Champagne Papi gave a cracking speech (before the cut him off an ad break) inspiring the 'kids watching at home' and encouraging budding artists to 'music from the heart'.

Drake brings his Assassination Vacation Tour to Birmingham in just over a month as the 6ix God gives us three huge show between 26-28 March and it's gonna be LIT! There's only a few tickets left, so if you wanna see Drake at his best, then you need to bag your tickets quick!

There's no denying the success of The Greatest Showman, lapping up award after award since it's release back in late 2017, but now, they've hit the pinnacle in terms of the music side of the film, bagging the award for Best Compilation Soundtrack for Visual Media at this year's GRAMMYs! "This Is Me" was also nominated for Best Song Written for Visual Media meaning it was a good night out at the ceremony for the people behind the movie - talking of the people behind the movie, star of The Greatest Showman, Hugh Jackman, brings his first live arena show to Resorts World Arena this May!

The grungy the superstar didn't take home an award this year, but Post Malone gave an iconic performance as he teamed up with Red Hot Chilli Peppers for a scorching set. The acoustic, misty collaboration will go down as one of the highlights from the evening - and - it's given us a flavour of what we can expect from Posty later this week here at Resorts World Arena!

The GRAMMY winners aren't just heading to our place, they off to Arena Birmingham too...

Our sister venue across the way are also looking forward to welcoming some of this year's GRAMMY stars to their arena over the next few months with the winner of Best Pop Vocal Album, Ariana Grande, Best Pop Duo / Group Performance nominees, Backstreet Boys and GRAMMY performer, Shawn Mendes, all bringing big shows to Brum!