Have you seen the confirmed fights for Cage Warriors 109?

Cage Warriors 109 is shaping up to be a legendary fight-card with the potential for some historic MMA bouts - it's going to be THAT big! Get up to speed with all the confirmed fights so far for next month's clash! 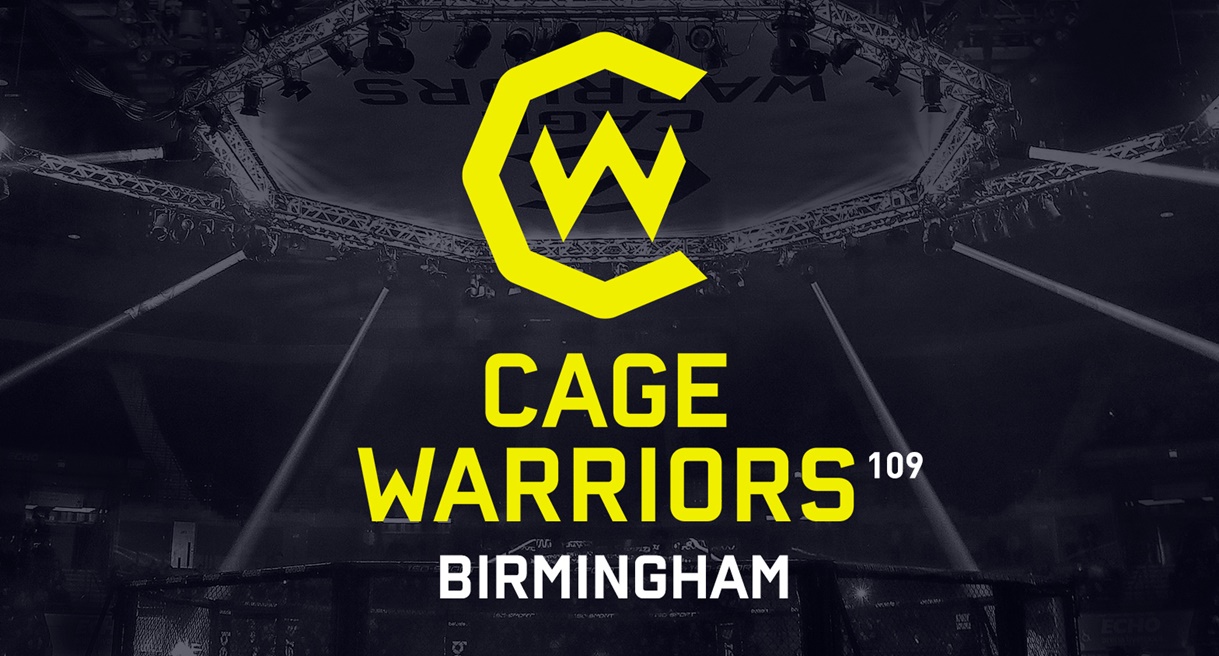 Cage Warriors is the leading and longest-running mixed martial arts promotion in Europe, having launched the careers of many of the biggest stars in the sport such as Conor McGregor, Michael Bisping and Dan Hardy. Now, the promotion is returning to the Resorts World Arena to showcase the hottest talent from Birmingham and across Europe.

Keep up to date with all the latest fight news right here.

As far as fights go, we really looking forward to seeing what these guys will produce! 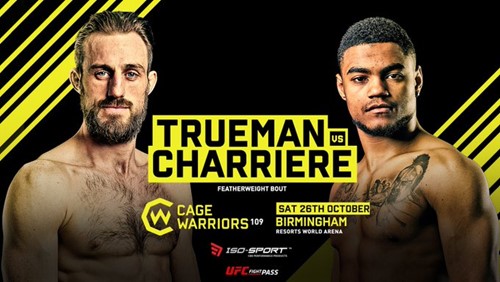 Dean Trueman vs Morgan Charrière signed and sealed for #CW109 who are you backing? Roll on #CW109