How good was Gary's Night at the Museum

Last weekend the incredible Gary Barlow took to the National History Museum for a very special night of music. He was also joined by the likes of Jack Whitehall, Jason Donovan, Ronan Keating, Alesha Dixon, Alfie Boe, Beverly Knight and Sebastian Yatra - and it amazing! 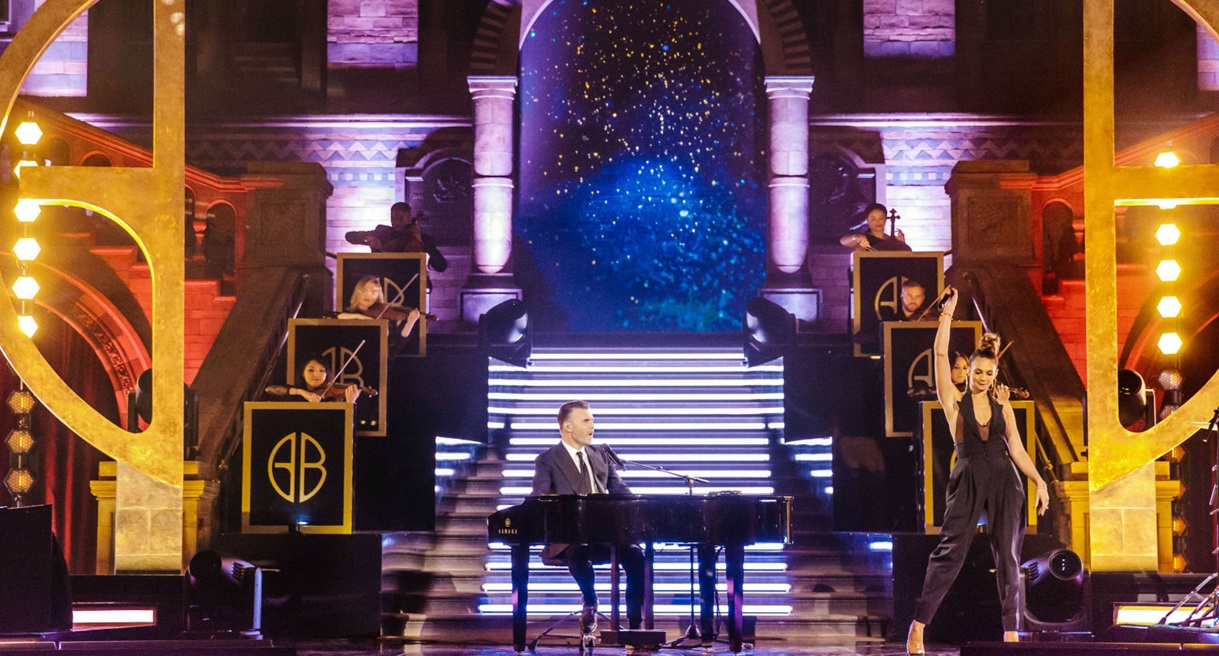 Join us as we relive this incredible night of Gary Barlow goodness! Not only did he smash it at the National History Museum this week, he also performed at the Royal Variety Performance, which again was AMAZING. Just give that one a quick Google and check out his performance.

The critics loved Gary's Night at the Museum too with Christopher Stevens from the Daily Mail saying: “When Gary Barlow and friends launched into Slade’s Merry Christmas Everybody with ropes of tinsel round their necks, in concert on his Night At The Museum, it didn’t seem a moment too early. It was all slick and typically professional, with no duff notes."

Also, you lot (the real critics) also lapped it up with fans tweeting: “2020 just got that little bit better" and another saying “What a lovely hour of #music from @GaryBarlow , makes you realise how therapeutic a good sing-a-long is, thank you Gary Barlow.”

It's the perfect TV to watch with your feet up, mince pie in one hand and a glass of mulled wine in the other. This is Christmas.