If you've never experienced Horse of the Year Show here in Birmingham then you are missing out! Our venue, and the whole NEC site, turns into an equestrian utopia as the world of horse riding and competing completely transforms Brum! 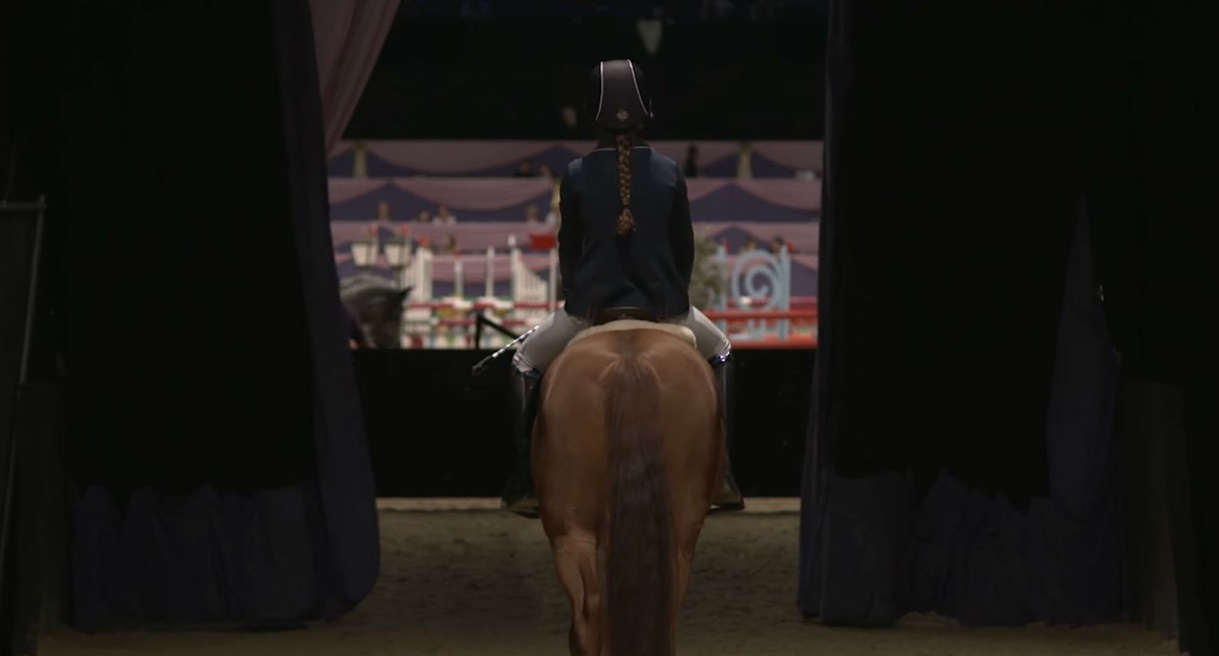 Still unsure on why you should come this year? 1616Check this out...16

Everyday – the Pony Club Mounted Games and the Osborne Refrigerators Double Harness Scurry Racing are both high energy and thrilling parts of the show which prove a favourite with many visitors. This year, to celebrate the show’s 70161616th161616 birthday, there will be double the amount of displays to that of previous years. Four varied displays will showcase their talent under the spotlight of the Andrews Bowen International Arena.1616

Wednesday hosts the Mountain & Moorland Showing Championships along with National Showjumping finals including the much sought after Bronze and Silver Leagues.1616

Friday sees the first day of the International Showjumping as well as Showing Championships which includes the accolade of Supreme In-Hand Champion.1616

Saturday daytime performance sees the youngest competitors take to the ring with the Mini Show Pony of the Year Championship and the Pony Foxhunter Showjumping Championship. Meanwhile the Saturday evening performance is all about the Puissance as the International Showjumpers face the big red wall which last year got up to heights of 7ft high!1616

Sunday daytime performance once again sees some of the most prestigious showing titles come to a climax and the International Showjumpers take to the arena in the Speed Horse of the Year. Sunday evening will put the International Showjumpers through their paces in the Grand Prix Showjumping class ahead of the Gala Evening Performance where the Champions of Champions are crowned.1616