It's been twenty years since Christina's debut album!

In August 1999, Christina Aguilera burst onto the scene with the release of her self titled debut album - and pop music (and our lives) have never been the same! 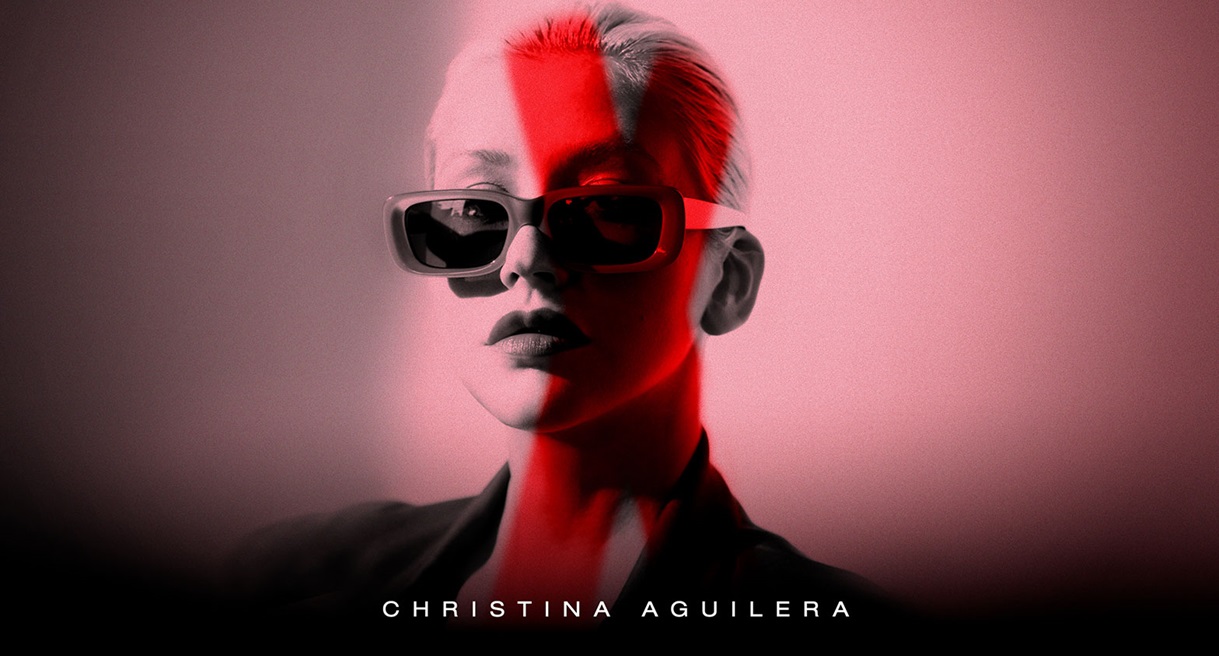 Now, depending on which end of the age spectrum you are you’ll be reading this thinking (a) wow, this album dropped twenty years ago, help me, I. AM. SO. OLD. or (b) I was, erm, like two-months old when this came out (or even worse, you were not even born yet). One thing which hasn’t aged a bit is Christina Aguilera’s self-titled debut album.

The 12-track masterpiece is packed full of iconic pop anthems, including "Come On Over (All I Want Is You)”, "I Turn to You" and probably the stand-out single from the album, ”Genie in a Bottle”.

"Genie in a Bottle" catapulted Christina Aguilera from an 18-year-old former Mickey Mouse Club entertainer to a world-wide superstar…and a global sweetheart as she rapidly became one the biggest pop acts of the generation. Her debut album featured production from some massive names including David Frank, Ron Fair, Guy Roche, Robin Thicke, Diane Warren, Matthew Wilder, and Aaron Zigman - and this didn’t go unnoticed by music critics.

Stephen Thomas Erlewine of AllMusic bigged-up Christina’s songwriting ability describing the album as "clean and uncluttered" and mentioned that "she not only has charisma, she can actually sing, bringing conviction to these love and heartbreak songs.” Even from an early age people in the industry predicted that Aguilera would conquer…and twenty years later, they definitely were not wrong.

One of the best quotes about teenage Christina Aguilera was from Ron Fair who served as the albums executive producer, he said: "She is a badass genius of singing. She was put on this earth to sing, and I've worked with a lot of singers.... When Aguilera met with us, she didn't care that she was auditioning for a record deal; she got into a performance zone that you see in artist much more mature than she is." Something which she continues to do to this day.

In terms of success, the album will go down as one of the greatest debut pop releases going Platinum across the world, including the UK, Canada, Spain, Italy, Japan, Mexico and a whopping x8 Platinum in the USA! Not only did the LP find itself firmly lodges into homes, Walkmans, personal CD players, tape decks (and fans hearts) across the world, it also picked up some huge individual awards including two Grammy Awards nominations in 2000 where she took home the gong for Best New Artist.

The album which was released over two-decades ago acted as the foundation for Christina’s career, a career which from that point went from height to heigh as she continued to dominate across the world - and things are showing no signs of slowing day. Following a Las Vegas residency (which looks absolutely AMAZING btw) Aguilera has confirmed her return to the UK and more specifically, BIRMINGHAM! She will be with us here at Resorts World Arena this November and we seriously cannot wait. It’s going to be one of the biggest and best shows of the year…a show which you just CANNOT miss!