Discover everything you need to know about Commonwealth Day and about the Games taking place here in Birmingham in 2022! 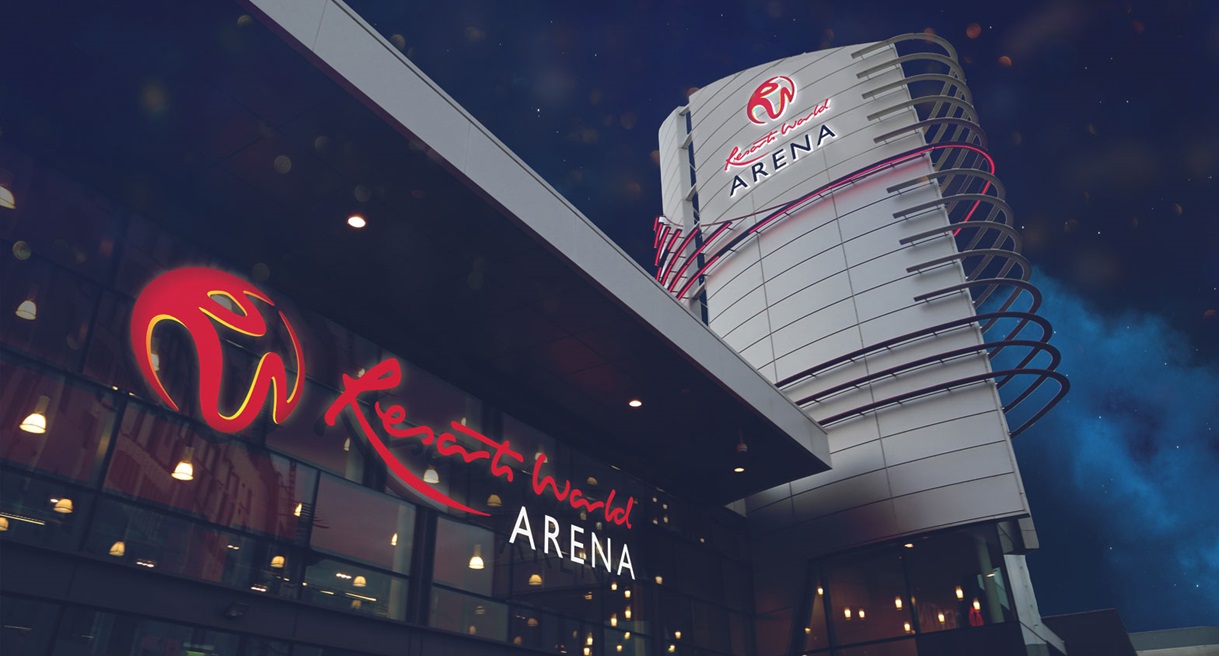 We cannot wait for July 2022 here at Resorts World Arena as we welcome the likes of the Badminton, Boxing, Table Tennis, Weightlifting and Netball to the NEC site - and we're thinking even more so about the Games today as it's Commonwealth Day!

"What is Commonwealth Day?" we hear you cry - so - Commonwealth Day is a day totally dedicated celebrations and parties ahead of the Games, including street parties to church services, from democracy debates to fashion shows as 2.4 billion people in 53 Commonwealth countries celebrate the history and values that bind them together.

This year's event is centred around the theme of 'A #ConnectedCommonwealth', highlighting how friendship, goodwill and collaboration among the Commonwealth's culturally diverse members can be harnessed to tackle some of the planet's biggest challenges - such as protecting natural resources and the environment.

The Queen, as Head of the Commonwealth, will join Secretary-General Patricia Scotland at Westminster Abbey for a multi-faith service to celebrate the day. The service will be broadcast live on BBC radio and television.

It's now just two years and four months to go until the Games, and it's safe to say we've come a long way from where we were in December 2017 when the Games were officially awarded to Birmingham.

This will be the first time that the West Midlands will have hosted the Games or any major sporting event of this scale, so the stakes are high and all eyes from across the globe will be on us! Whilst this is the 28th Commonwealth Games, it will be only the sixth time the games have taken place in the UK – with London in 1934, Edinburgh in 1970, Edinburgh in 1986, Edinburgh in 2000, Manchester in 2002, Glasgow in 2014.