Last night, Jack Whitehall returned to Birmingham for the first time in almost three years - and his new 'At Large' show was definitely worth the wait. 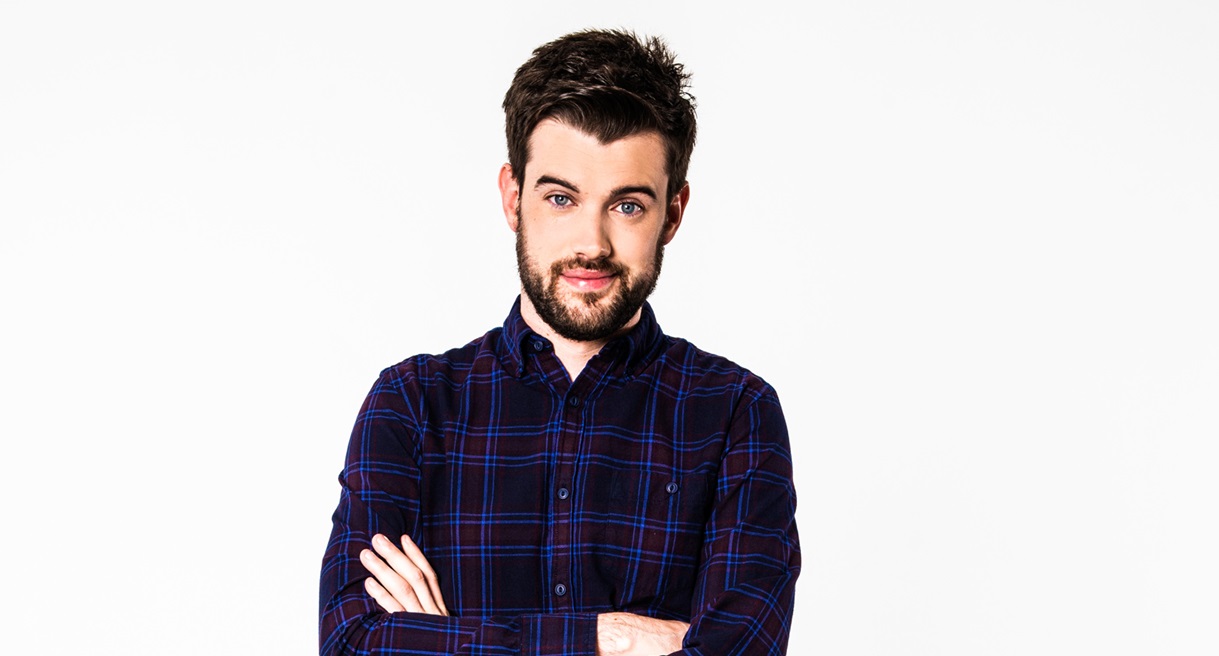 Before we get stuck into a night that featured sketches on Jack's big appearance in Disney's Frozen, stag do's with the "lads" and of course, the odd R-Pat jibe, we were treated to the perfect warm-up act in Stu Goldsmith.

Goldsmith delivered a sharp 20-minute set on relationships, Facebook updates and babies...obviously it was way funnier than how I've described it, but, it’s easier to see that he has a huge future in comedy ahead of him. YouTube him, you'll love it.

It was then time for the main man...

Introduced via a VT which began with Jack waking up next to David Walliams at Freddie Flintoff's house (obviously) - we witnessed Jack's struggle to get a lift to venue. The kids from Bad Education zoomed past on the school mini-bus, Chris Akabusi couldn't help either and all hope looked to be over, that way until Jack spotted a young girl on horseback…and yeah, you could probably guess the rest - he hijacked the horse. Jack then promptly swaggered onto the stage, all saddled up for possibly the most royal opening to a stand-up show. You wouldn’t really expect anything less from Lord Whitehall, would you?

Now if you're planning on seeing the Barclaycard Arena show, I'd probably not read any further 'cos there's gonna be a few spoilers. You can have a watch of what happened when we caught up with JW backstage instead though! In the meantime, if you’ve not yet grabbed your tickets for his second Birmingham show at our sister venue, you can nab them here.

Rapturous applause bellowed around the arena as the lovable comic dismounted his strapping stallion and lapped up the Brummie reception - but his balloon would soon burst when the Hollywood horse left a giant dump on the stage. Yup, the first five minutes of the show was us watching Jack shovel a steaming pile of mess into a bag...latecomers were definitely contemplating whether they were in the right place or not. Don’t worry, JW handled it (excuse the pun) like an absolute pro!

Once the stage was clear of any bio-hazards it was back to the show. In the first half Jack revealed that he is the new voice of Asda (he was more surprised than anyone else) and how this contractually means he can no longer get his Dauphinoise at Waitrose – gutted! However he did admit that once overheard the posh-est conversation whilst picking up some brioche loafs from Waitrose, so posh in fact, he left the store immediately.

Jack regularly prodded at his posh background and mixed in some of his trademark flamboyancy causing hysteria throughout the packed out Genting Arena. Mr Whitehall is not known for playing it safe on the circuit and this show was no different. The comical genius was found cursing himself when a few risqué jokes slipped out of his mouth – “I’m going to hell” – he muttered under his breath as he delivered a number of room splitting jokes, obviously it was all in jest!

We caught up with Jack before he went on stage to discover the meaning behind calling his tour ‘At Large’, he said: ”I think it’s really important that when you go into an arena you put on an event, I want it to be a show, not a gig” and the beginning of the second half proved just that. It kicked off with a dance routine, pyrotechnics and booming bass, demonstrating just how large his latest show actually is!

Jack oozed energy throughout the entirety of second half as he discussed the difficulties that arise when living in a Disney hotel for 2 months, how his rivalry with former classmate and Twilight star Robert Pattinson is still going strong and the best/worst way to get through a dry wedding.

It's silly, it's witty, it's just SO Jack Whitehall. If you're a fan of Bad Education, League Of Their Own and Jack's previous live shows, then you need to go see this!