Have you seen who features in the new John Lewis ad?

There’s loads of things nowadays that symbolise the start of Christmas…your favourite coffee shop serving festive drinks, classic movies start rolling out on a Sunday afternoon and probably the biggest indication that Christmas is here - the TV ads - and non bigger than the annual John Lewis campaign. They always smash it out the park and this year it’s no different, thanks to Sir Elton John! 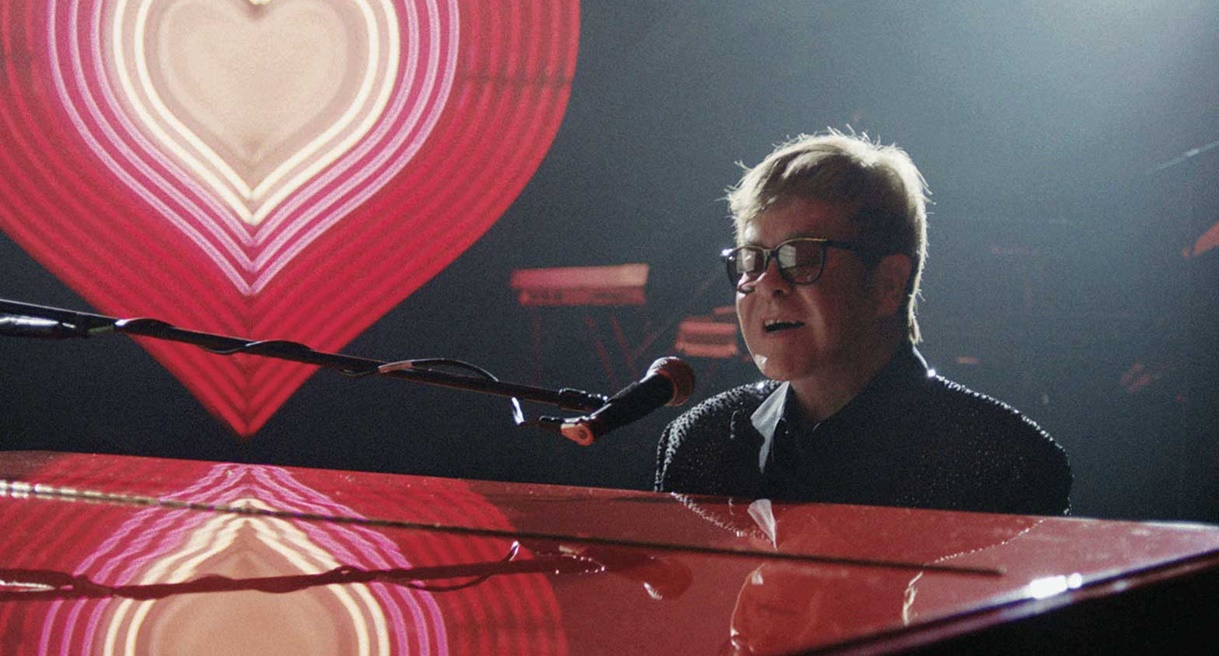 Since 2007 the guys over at John Lewis have dominated the Christmas TV ad game, with it becoming the staple of everyone's Xmas! From Monty the Pengiun to The Man on the Moon, The Journey toThe Long Wait and Buster the Boxer to Moz the Monster, they continue to deliver year on year...and this year's is no different.

If you haven't seen it already, here's what you're missing...

The ad follows the iconic Elton John and how being gifted his first piano as a young boy shaped his future, ultimately leadoing to his career as one of the greatest.

It's truly magical, we absoultely love it.

The ad has also got us super excited for Elton's arrival in 2020 as he brings his Farewell Yellow Brick Road Tour to both our arena and our sister venue. Arena Birmingham!

It's mixed emotions for us as these dates mark the superstar’s last-ever tour and the end of half a century on the road for one of pop culture’s most enduring performers.

Make sure you join us!