KENDRICK TAKES FOUR AT THE GRAMMYS!

The genius behind Good Kid, M.A.A.D City, To Pimp A Butterfly and most recently DAMN, took the 2018 Grammys by storm! Kendrick picked up four awards which recognises the impact he’s had on Hip-Hop over the last few years! 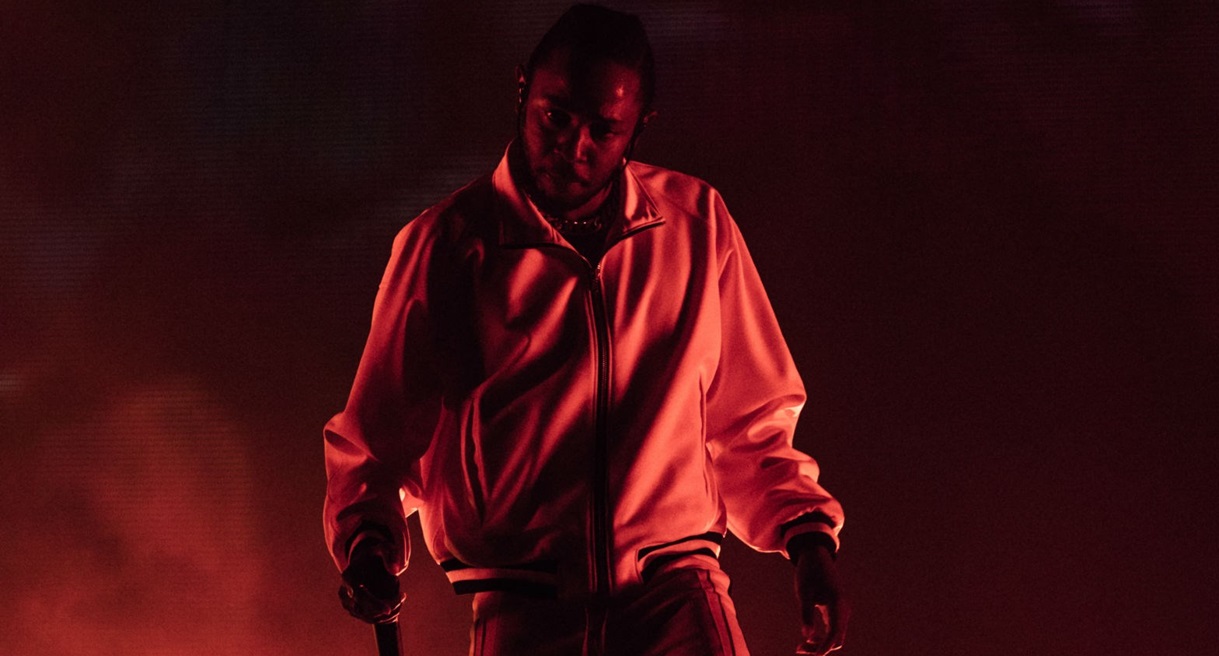 First of all, let’s bring you up to speed with one of the most influential figures in the music industry. Born in Compton, California, Kendrick Lamar’s career has been one of steady progression and has now snowballed from freestyling rapper under the name of K-Dot to a multi-Grammy Award winning superstar. The 30-year-old has worked with almost every big name in the game including Drake, Rihanna, SIA and Queen B!

Back to the Grammys, Lamar had a bit of a three-way battle between Ed Sheeran and Bruno Mars with the trio taking home an absolute sack-full of awards. Kendrick dominated the rap awards on the night taking home Best Rap Album (DAMN), Rap Performance, Rap Song (HUMBLE) and Rap/Sung Collaboration (LOYALTY w/ Rihanna) – which is obviously incredible.

He did however look a little disappointed to miss out on Album of the Year which went to Bruno Mars...the camera panned on his gloomy face, before his front dropped and he cracked a big smile and applause to his fellow musician.

One thing we know for sure is that when Kendrick steps out on stage here in just a few weeks time, it's going to go OFF! He's got James Blake heading out on tour with him too, so it's literally going to be huge from the word go!

RELATED ARTICLES
KENDRICK ARRIVES THIS FRIDAY! Here's a little somethin' somethin' to get you ready for the arrival of King Kenny to Resorts World Arena, Birmingham! 07/02/2018
SAY HELLO TO RESORTS WORLD ARENA BIRMINGHAM As of Monday 3 December, the Genting Arena will officially be renamed to Resorts World Arena, bringing us closer to o... 25/09/2018
Venue Security & Protect Duty If you're heading to our arena over the coming weeks, give this a little read. Your safety at our events is our prior... 23/03/2022