The incredible Liz Bonnin caught up with Simon May earlier this week to chat all things Planet Earth II Live In Concert. You can listen to the fantastic, insightful interview from Scala Radio right here! 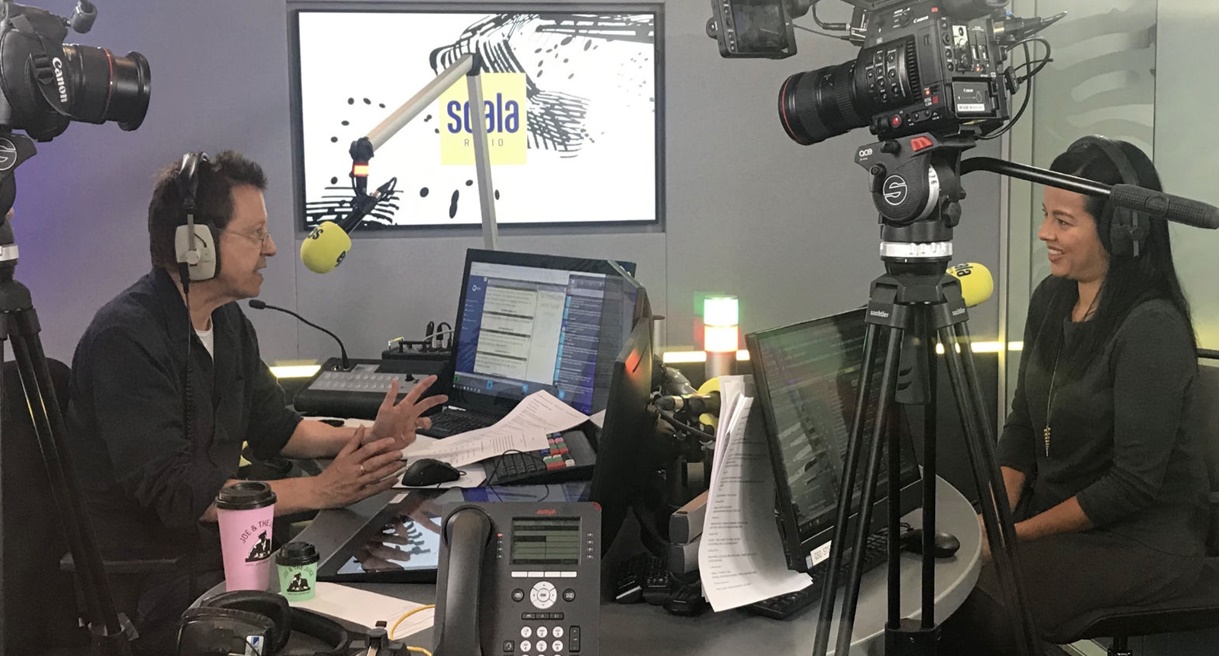 Natural history presenter and conservation champion Liz Bonnin joined Simon Mayo this morning to talk all about Planet Earth II Live, which takes over our arena in 2020!

Talking about the show, Liz said: “I am so honoured to have the role of host on the Planet Earth II Live in Concert. The TV series included some absolutely breathtaking sequences - who can ever forget the marine iguana fighting for its life as it escaped those racer snakes? I will be just as thrilled as the audience to relive such magnificent scenes on the giant screen, accompanied by a spectacular 80-piece orchestra - it will certainly be an experience to remember!”

Here's a little flavour of what you can expect!

Zimmer is renowned for his work on the likes of Gladiator, Interstellar and Blade Runner 2049, but said that the landmark BBC series stood out amongst his work. “Planet Earth II is one of the most amazing things I’ve ever been involved in: some of the greatest action scenes ever put on film, some of the most emotional, epic, fragile scenes I’ve ever witnessed. Filmmaking at its absolute peak.”

In this spectacular, audiences across the UK get to rub shoulders with our acrobatic primate cousins in the steaming jungles of Madagascar, race alongside fearsome hunting lions in the remote sandy deserts of Namibia, face stormy Antarctic seas with a family of penguins and feel the raw tension as a baby iguana tries to escape the clutches of deadly racer snakes. And they will no doubt tap their toes along with dancing grizzly bears and be swept away by the bravery of a mother snow leopard.

Give the full interview a listen below and then, grab your tickets to this incredible show right here.

LISTEN TO THE FULL INTERVIEW