IT'S NOW OR NEVER FOR MATT SEN & SHAKAN PITTERS!

Dreams will come true as 30-year-old Brummie, Matt Sen and former professional footballer, Shakan Pitters, both compete at Now or Never this weekend! 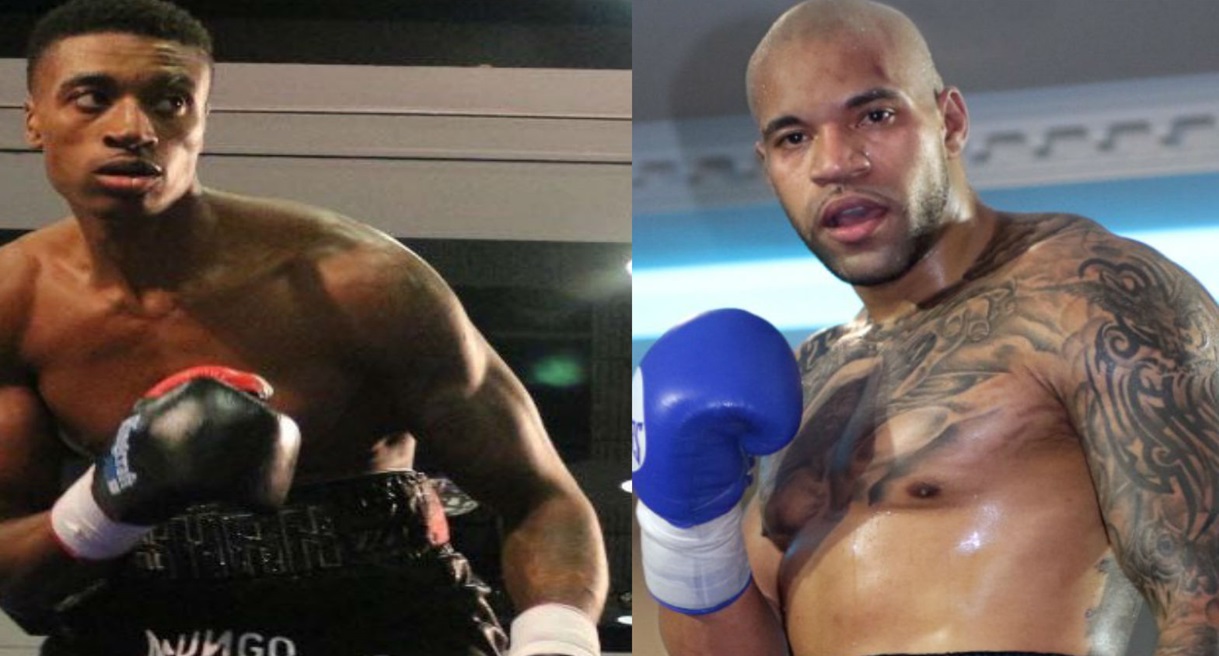 Birmingham boxer Frankie Gavin's hopes of a world title fight later this month have been cruelly dashed by the loss of a major sponsor leaving his comeback on the canvas. However, the show must go on, and with a strong line-up including four title bouts the event is set to be another big Brummie boxing showdown!

As one door closes another one opens and that’s exactly the mind-set of the two latest boxers added to this big night of boxing here in Birmingham!

Matt Sen will achieve his dream when he competes on BCB Promotions’ ‘Now Or Never’ show, sponsored by BWI Events, at the Genting Arena, Birmingham, on Saturday night (24th March).

The former bodybuilder boxed as a youngster to keep out of trouble and he made his return to the sport last year. The 30-year-old Brummie always strived to compete at the big arenas, but his break has come earlier than most, after just two professional victories.

“It is massive for me to be in the Genting. I remember going to watch Sean Davis fight Gamal Yafi in the Arena Birmingham [was Barclaycard Arena] in 2016 and thinking one day I want to get to these big arenas.

Now I have been given that opportunity in just my third fight and I feel very lucky to have that. I am keeping my head down and focusing and just making sure I am in the best possible condition on fight night.”

For our next fighter, Shakan Pitters, it’s a case of swapping football boots for boxing gloves as the former pro climbs into the ring for the fifth time, and keeping that sweaky clean unbeaten record is at the top of Pitters priorities!

"I loved playing football but when I didn't get the senior career I'd dreamed of I was happy to get in the ring. I love boxing and now - a year on from making my debut - I feel I made the right move."

Pitters was with the West Bromwich Albion Academy for much of his teenage years and was also a highly-rated cricketer before stumping for a career in the ring and following in the family footsteps.

You can both these guys take on their opponents this Saturday night here at the Genting Arena! Full fight card below…now, bring it on!