New music from The Who!

The Who's latest album was released on last week - and it's safe to say it's phenomenal! Here's what people are saying about it! 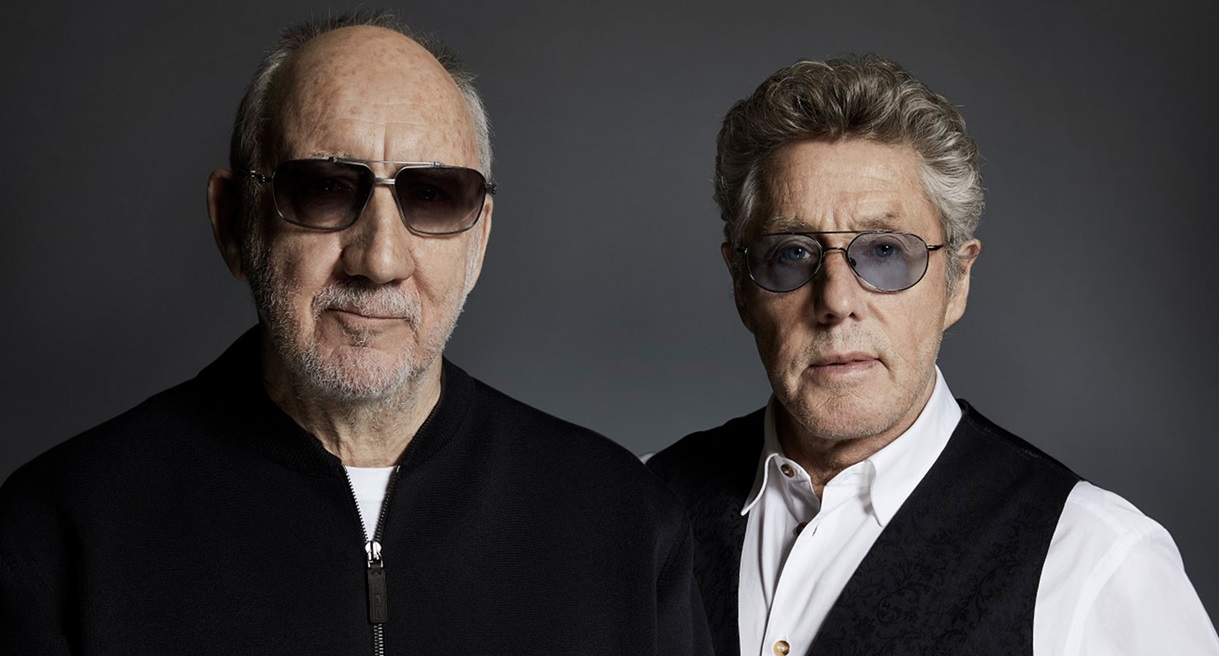 The Who has one of the greatest rock legacies in music history are back and returning to Resorts World Arena Birmingham this April and they are armed with a brand new ablum.

Head to Spotify and Apple Music now and give it a listen, you won't regret it! Here's what some fans and critics have been saying about the new release...

Metro: "Albums by The Who do not come along often. This is the first in 13 years; before that, the gap had been 24. This rarity gives them a lot to live up to.When The Who were great, it was their artistic ambition and channelled fury that made them so. Final go or not, they’ve tapped into it once more.

Rollingstone: "With a new self-titled album, the who have made classic rock comfort food although it’s been 13 years since their last LP and more than half a century since they formed, Pete Townshend and Roger Daltrey still know who they are."

@DanmerchantKINK: "Really enjoying the new @thewho album. Take it for a spin. I predict “I Don’t Wanna Get Wise”, “All This Music Will Fade” and “Ball and Chain” will circle your brain for days! Great new WHO songs!"

Give it a whirl and get ready for the return of The Who in 2020!