Wow! What a show, Phil Collins very much proved that he’s still one of the greatest musicians of our time when his appropriately titled Not Dead Yet tour rolled into Birmingham’s Genting Arena on Sunday night. 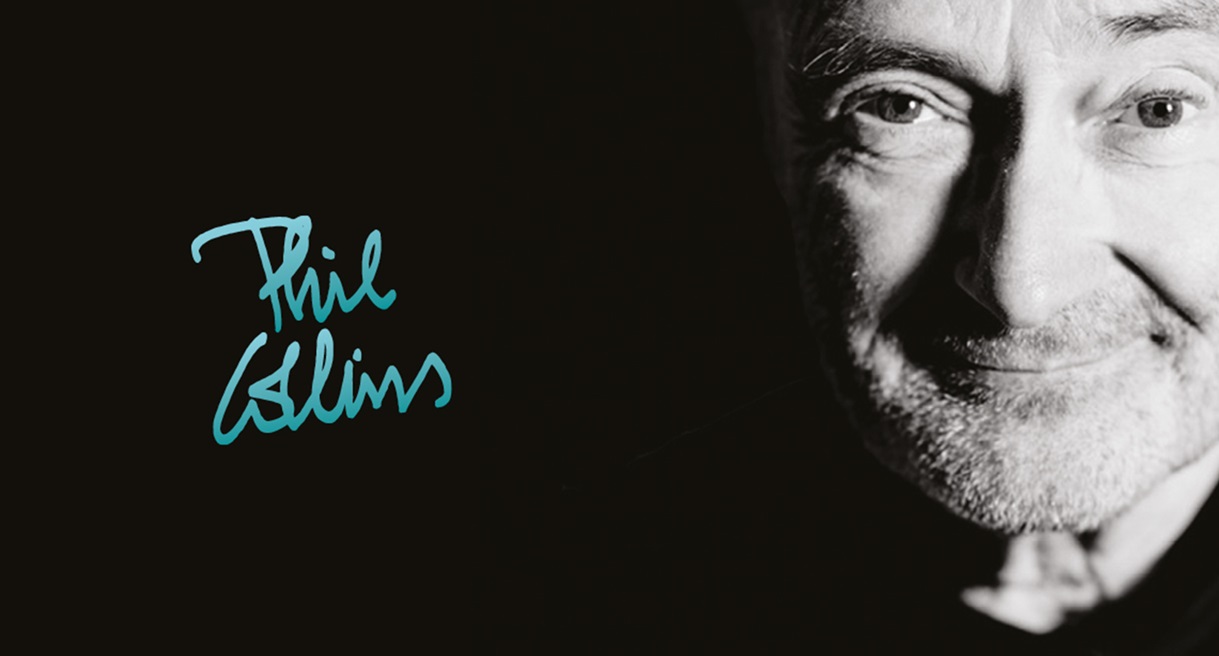 It was my Dad’s early Christmas present and I can guarantee I’m in the good books, growing up I endured many a car journey listening to my Dad blasting out Genesis and the best of Phil Collins. He (Phil, not my Dad) hobbles onto stage and settles into what looks like the comfiest leather swivel chair ever, that he’ll stay put in for the duration of the show. Making no apologies about displaying the inevitable effects of aging (plus his recent back operation) he opens quite aptly with Against All Odds (Take a Look at Me Now), with his initial quite frail appearance soon forgotten as he commands the stage and the sold out arena, all whilst sitting down.

Another Day in Paradise and One More Night follow as the charismatic Phil Collins engages the crowd, admitting that he never thought he’d do this stuff again but he missed us - obviously he only said that to the Birmingham crowd! His voice sounds as good as any CD, and it’s clear that music runs in the family as we’re introduced to his 16 year old son Nic who’s been touring with them on drums, he’s insanely good, and the audience catch a glimpse of their father son relationship as they tease each other as Nic accompanies his Dad on piano during a small interlude.

Phil Collins is the kind of artist that even if you don’t know the song you can still enjoy it and appreciate his iconic voice, his songs just have an air of familiarity to them and that’s not a bad thing. The first half of the set was a little slower just because of the songs in the set but showcased the amazing calibre of musicians.

After a short interval we were welcomed back with a drum duet and then classic after classic after classic. The stage went dark and an eerie bluey/purple light took over the stage, whether it was an intentional nod to the advert (you know the one I mean) or not we knew what was coming and an epic rendition of In The Air Tonight erupted. You Can’t Hurry Love, Dance into the Light, Invisible Touch, and Easy Lover followed getting everybody, including my Dad, up dancing and singing! The set concluded with Sussudio, a personal favourite.

I almost felt sorry for Phil Collins, hobbling off stage despite everyone in the crowd knowing that an encore was coming but he made a joke of it and Take Me Home played us out. All in all an amazing show, probably one of the best musicians I’ve ever seen and Phil Collins certainly proved to the crowds that he’s definitely Not Dead Yet!

Got my Dad out of his seat and dancing which is no mean feat!