The incredible Elvis Presley In Concert Live on screen show heads to Resorts World Arena later this month where we’ll see live footage of the iconic star on a gigantic screen accompanied on stage by the Royal Philharmonic Concert Orchestra to deliver a breath-taking show. Take a look at what Priscilla Presley has to say about this one of a kind show! 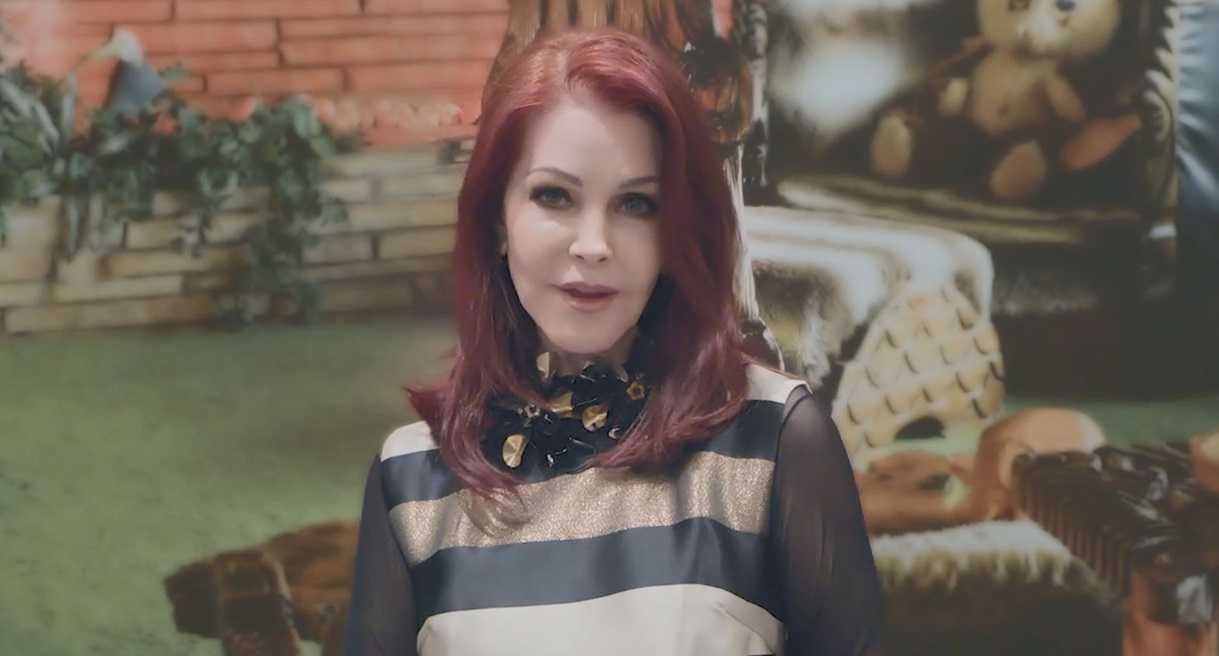 One of the most unique concert experiences of recent years is set to return for 2019 having won the hearts of critics and fans a-like, as Elvis is set once again to be back, in a building near you!

The show will see the King once again up close on screen alongside the Royal Philharmonic Concert Orchestra live on stage, with this year being extra special as they will also be joined by The TCB Band – Elvis’ original and longtime backing band. This is the only chance to experience the man who changed the course of popular music, selling an unparalleled 1 billion records worldwide.