This is simply fantastic news for WWE fans, Roman Reigns completes his road to recovery as he returns to the ring here in Birmingham this May. Last year he was re-diagnosed with leukaemia after being in remission for 11-years, but in true wrestling fashion, Reigns once again came out on top! 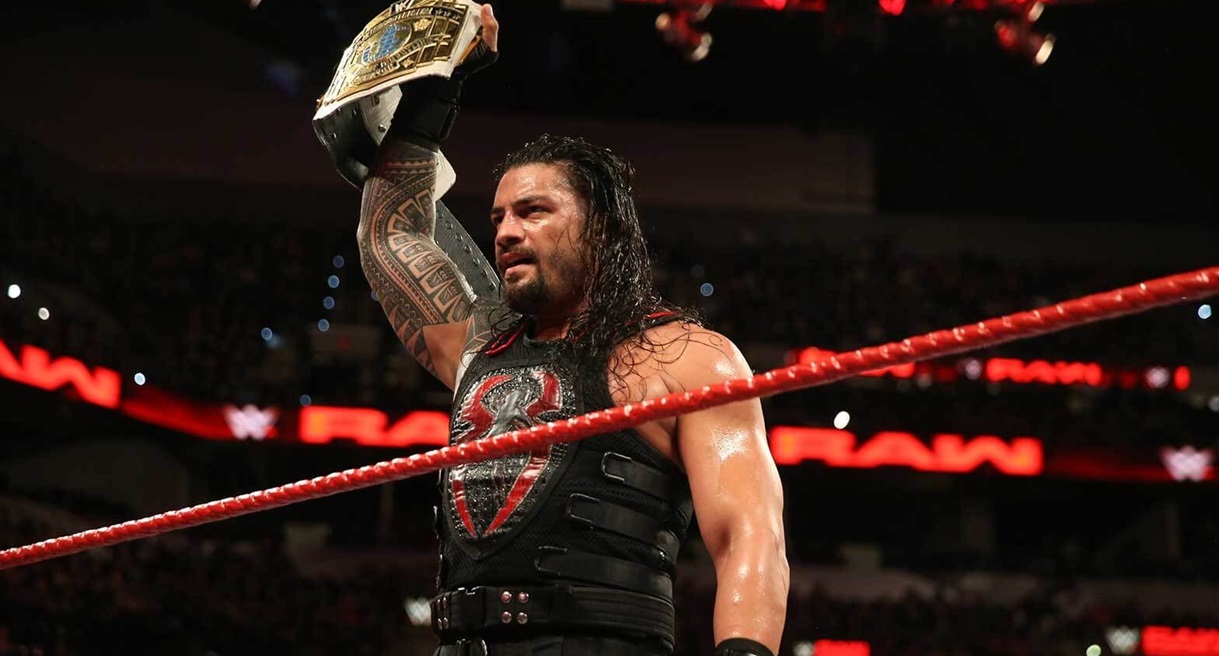 If you've never witnessed the electricity of WWE Live before here in Birmingham, then you're missing out big time - and - you need to do something about it! You'll get to see all your favourite Superstars up, close and personal as they head to the ring at Resorts World Arena this May...and what's even better is that former WWE Champion, Roman Reigns, will complete his road to recovery as he returns to Brum!

Reigns will reform with fellow Shield member, Seth Rollins along with honorary member, Braun Strowman as they go head to head with Drew McIntyre, Baron Corbin and Bobby Lashley in the main event!

That's not all though, we'll also see Finn Balor vs Elias, Sasha Banks and Bayley vs Nia and Tamina with the WWE Women’s Tag Team Championship title on the line AND a huge Six Man Tag Team Match featuring Lucha House Party, Jinder Mahal and The Singhs!

Apollo Crews will also face off against Mojo Rawley and Bobby Roode and Chad Gable vs The Revival will compete for the RAW Tag Team Championship belts!

Reigns' return couldn't be on a better card, with loads of explosive battles taking place before Roman laces up his boots and gets ready to make a huge entrance here in Birmingham! You won't want to miss this!

GIVE ME WWE LIVE TICKETS