Drake brings his Assassination Vacation Tour to Resorts World Arena next month and set-list rumours are starting to fly around on social media. Here's six hits we're praying he gives us live! 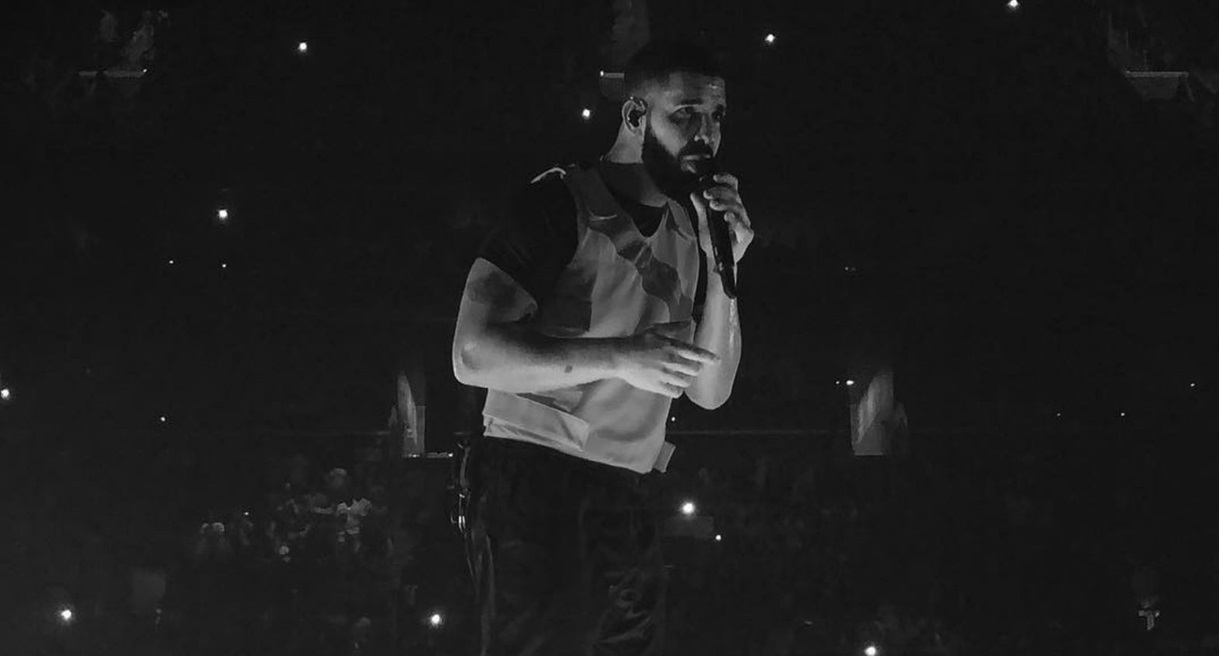 To say this man has an impressive back catalogue of TUNES is the understatement of the century - and that's not our opinion, that is a fact. Drake is constantly smashing records which have been held by legendary artists for years, most recently, he broke the record for most the Billboard Hot 100 Top 10 songs in a single year, passing the Beatles' 1964 record in the process. Damn Drake!

So, imagine his headache when he has to cram all of his hits into one 90 minute / 120 minute show - it's pretty much impossible. It's inevitable that Drake may miss out one of your fave tracks, but Drizzy, make sure these six make the cut!

Drake's So Far Gone EP officially turned 10-years-old this year, yet people are still bumping this like it's brand new. The timeless mixtape gave us an earlier taster of Drizzy's versatility as he both raps and sings his way through an 18-track classic. Best I Ever Had was the most commercially friendly hit from the collection and hearing this live would be a real throwback. I mean, if he could just do a So Far Gone medley half way through the show, that would be FIRE. Please Drake.

This is one of two songs from Drake's Nothing Was The Same album, an album which went on to dominate across the globe, gained positive reviews from music critics and even picked up a GRAMMY nomination along the way too. The reason I want Too Much to be included in the setlist is because it will give us a stripped back look at Drake, away from the raps and the beats and the production and allow the man to show off his talent in style!

Not the most mainstream track from his 2018 album Scorpion, but there's something really addictive about this track. The beat is hard, the lyrics are chunky and the flow is unrivaled. For me, it's Drake at his best. We're expecting the tour to feature loads of hits from his most recent album and I'm Upset just has to be on there!

Everything about this track has LEVELS. It's continued to reap the awards since it's release almost a year ago, it went straight in at No.1 pretty much across the whole world and the video to date has raked over 950 million views on YouTube. Safe to say Drake killed it with this one. Now all he's gotta do is give it us live come March!

The beef between Drake and Meek Mill has well and truly been quashed with the release of Going Bad, the standout track from Meek's latest EP, Championships. It would be even better if Drizzy was to bring Meek out as a special guest and deliver the song together, but, failing that, we'll just take Drake's verse. It would go down a treat!

The dance. That's exactly why he needs to perform this.