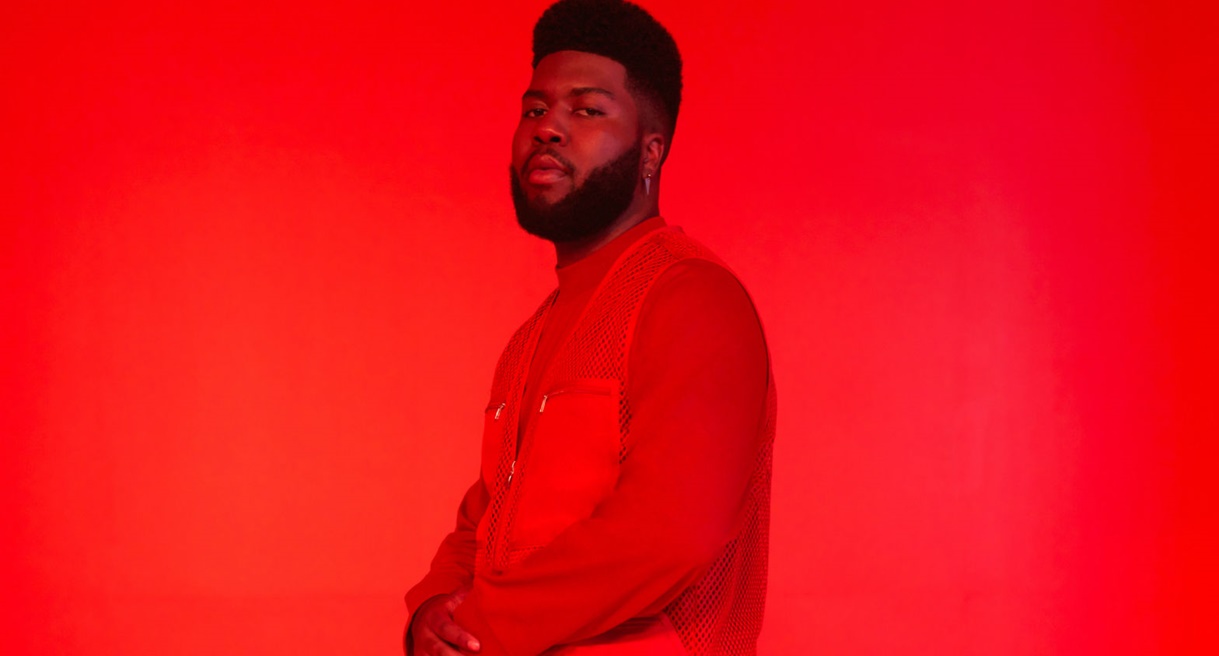 Khalid has been on a mission over the last few years, taking single and album charts by storm with the release of Talk, Eastside, Location, Better and probably his most well-known track to date Young, Dumb and Broke. As for EP's, his 2017 debuted at No.4 in the US Billboard Charts and his follow up album, Free Spirit, charted in the Top 10 across the world, including No.1's in American and Canada and No.2 here in the UK! With his Birmingham show fast approaching, we thought we'd dish out some facts which we're almost certain you didn't know about the rising star...

KHALID IS ACTUALLY HIS NAME

At the tender age of 21-years-old, Khalid has already collaborated with some of the biggest names in the industry including Kendrick Lamar, Lil Wayne, Logic, Normani, Shawn Mendes, Martin Garrix, Lorde, Post Malone, Marshmello, Calvin Harris, Billie Eilish, Halsey AND Benny Blanco! Imagine just how many joint bangers he'll have made in the next few years!

Location, as in where did Khalid grow up? Well, he was born into an army family so spent his early days living and travelling around the likes of Kentucky, New York and even Germany.

As for Location (the song), did ya know he was only 18 when that was released? Madness! And he wrote the track to impress a girl, sadly, it didn’t work. Don’t worry Khalid, you impressed us.

IF IT AIN’T BROKE, DON’T FIX IT

Khalid has a very specific process when it comes to writing and producing new songs. All the focus in the beginning is on melodies and music, then, the lyrics come after which is the opposite way most artists work. He did however admit that he actually can’t play any instruments...lucky he’s got those vocal cords to fall back on.

GO YOUR OWN WAAAAAAAAY

Khalid is a MASSIVE Fleetwood Mac fan. He’s confessed his love for the iconic rockers and admitted that ‘Dreams’ is one of his all time favourite albums!

HERE'S WHO'S INFLUENCED HIS STYLE

We can't wait for Khalid to bring his ‘Khalid Free Spirit World Tour’ to Resorts World Arena this September - it's going to be unreal!