The Best of Birmingham

Us Brummies and the honest folk from the rest of the Midlands are often the ones getting a bit of a stick (mainly because of the accent) but, if you look past our slang and our mispronunciations, there’s actually some super talented musicians from the second city! Here’s our Top 10… 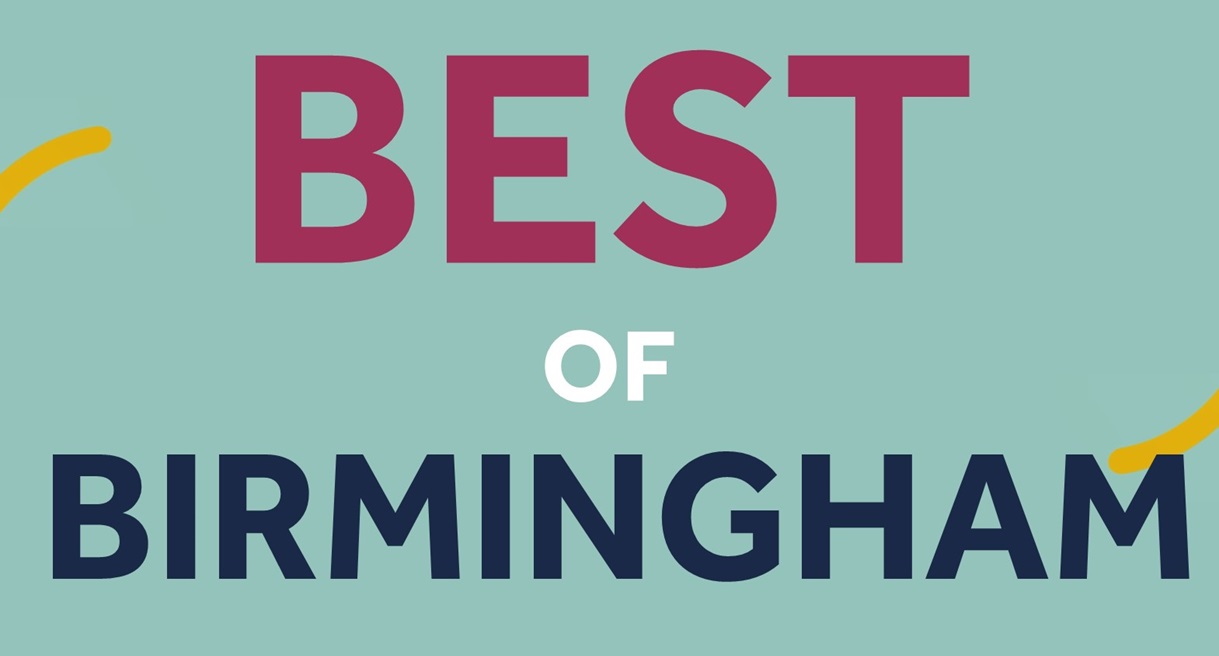 Believe it or not, we are responsible for some of the biggest acts the world has ever seen in rock, garage and pop - we know Manchester have Oasis, Liverpool have got The Beatles and Birmingham, well, here's just 10 of the massive artists we've produced right here in the Midlands!

Fronted by the iconic Ozzy Osbourne, Black Sabbath were born in Brum in 1968 and they quickly went from touring around the city to globe-trotting across the world as they became pioneers of the heavy metal genre!

Born in Walsall in 1997, the 22-year-old has made a huge splash in the music industry as her incredible voice and song writing abilities have (and will continue) to attract the biggest names in music. Jorja has already worked alongside the likes of Drake, Kendrick Lamar, Stormzy, Loyle Carner and AJ Tracey to name a few and if you haven't already listened to her music, then you need to like right away.

Although some argue the band were formed in London, two of it's founding members Robert Plant and John Bonham were born and bred here in the Midlands with Plant growing up in Staffordshire and Bonham just down the road in Redditch. Similarly to Black Sabbath, Led Zepplin are in the same category of biggest and best band ever to have existed and their roots stem back here to the heart of the UK!

Big gear change from heavy metal to garage rap, but The Streets led by musical genius Mike Skinner, are one of the most influential outfits to have shot out of the Midlands. If you're reading this thinking "they only did that dry your eyes mate song" then you're so wrong. The intelligence behind their music is unrivalled and now is a good time to delve into their catalogue of classic, pioneering tracks.

Talking of influential, new wave giants Duran Duran, were formed here in Birmingham back in the late 70's and created some hugely iconic tracks including Hungry Like The Wolf, Save a Prayer, Ordinary World and Girls on Film. Oh, they are also responsible for probably the greatest Bond theme ever written, A View to a Kill!

Fronted by the brilliant Roy Wood, Wizzard gave us so many hits, but non-bigger than the obvious I Wish It Could Be Christmas Everyday. Yeah, your favourite Christmas song was made here in Birmingham!

If you're sitting there saying "hang on, Wizzard's track isn't my favourite Christmas song - the best Christmas song has to be Merry Xmas Everyone" well, that was also born in the Midlands by Wolverhampton rockers Slade! Headed up by Noddy Holder, the incredibly successful rockers will go down in history as a great!

This incredible lady put Birmingham on the map in a different genre, the soulful singer-songwriter world, as obviously a lot of our talent have been from a rock background. Mvula's talent is very unique and the voice she possesses is like no other. Really keen to hear some new music from here soon!

Back to iconic rockers, this lot again are so, so big in the world of music! Jeff Lynne was born in Birmingham back in 1947 and formed ELO in 1970. The fact they are still touring (although their show over at our sister venue for later this year has unfortunately been cancelled for obvious reasons - booo) proves that (a) they are very good at what they do and (b) they've still got it!

Last but not least, we can't have a rundown of the greatest Birmingham acts without including UB40. Although the band have split and gone their separate ways, the music they produced together was, and still is, simply fantastic! Anyone for a glass of Red, Red Wine?