THE GLOBIES ARE HEADING TO BRUM

The stars of Harlem Globetrotters dropped in to see Chris Evans on BBC Radio 2 this week! Relive the moment here! 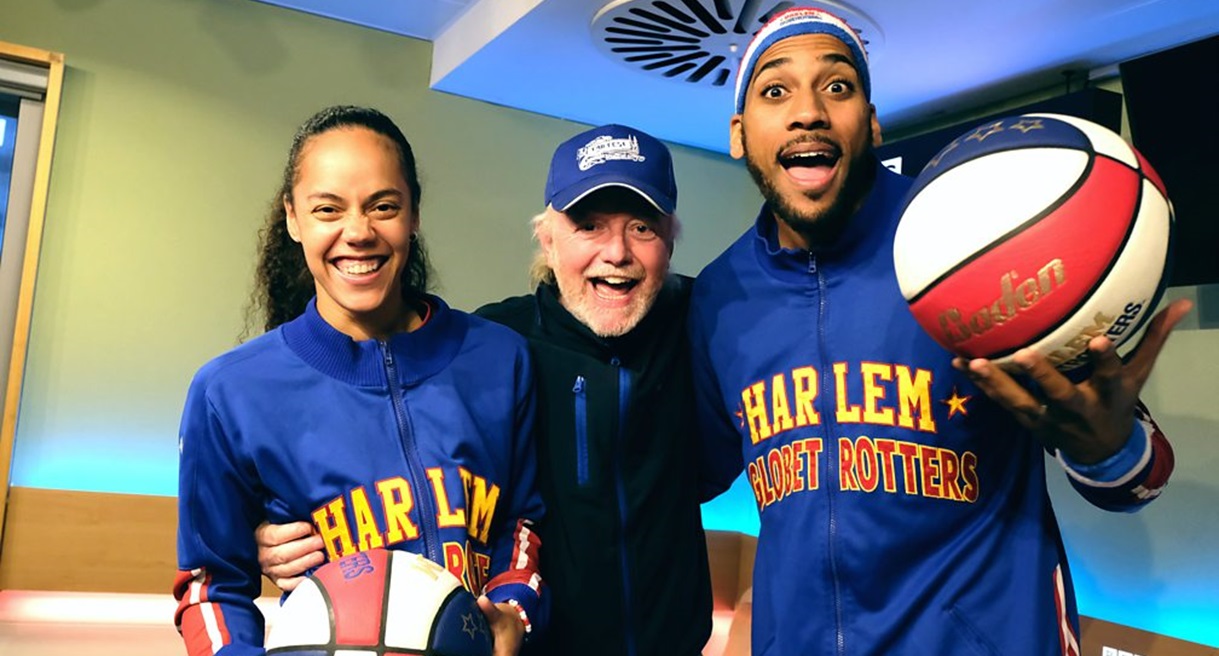 Hoops Green & Zeus McClurkin tell Chris about slam dunkin' their way across the UK, which includes a jaw-dropping show right here at the Genting arena this May! You can listen to their interview below, where the guys reveal what you can expect from the most electrifying team in sports entertainment.

The world famous Harlem Globetrotters, featuring some of the most electrifying athletes on the planet, will bring their spectacular show to Birmingham as part of their 2018 World Tour.

The famed team will feature a star-studded roster in a one-of-a-kind show that is unrivalled in the world of family entertainment. Every game will showcase incredible ball handling wizardry, rim-rattling dunks, trick shots, hilarious comedy and unequaled fan interaction!

Bring it on Globies!