The story of Simply Red

Sit back, relax and take a moment to indulge in all things Simply Red! 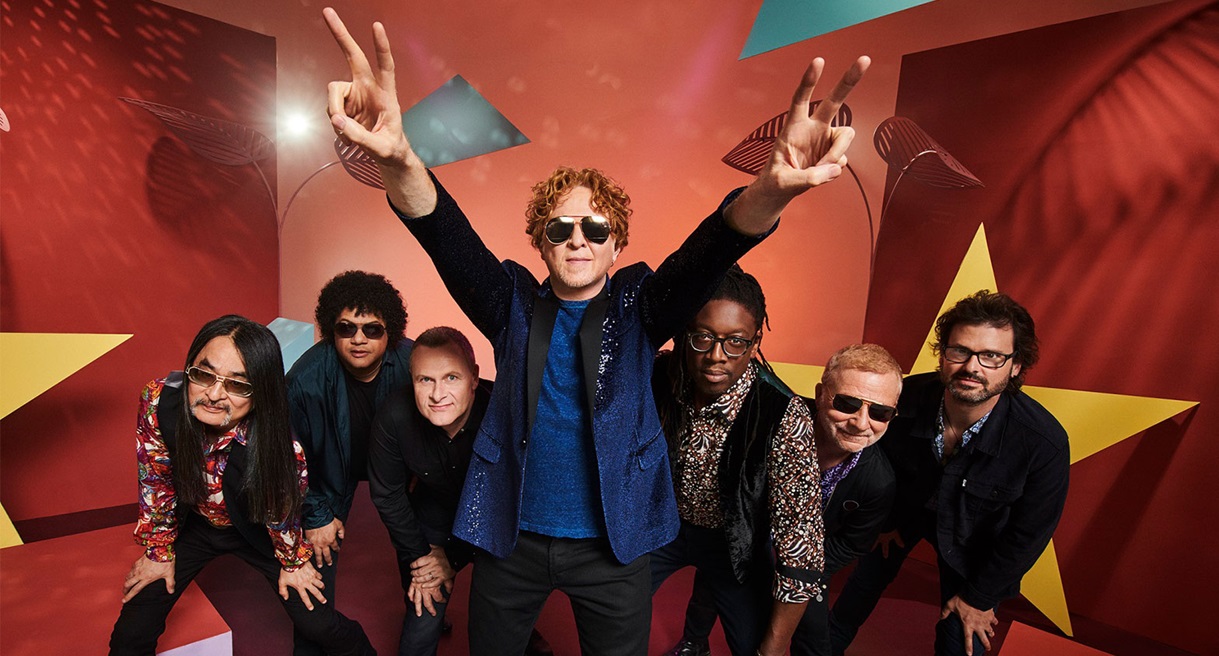 Hailed as one of the most successful live acts ever to come out of the UK, they will be firing on all cylinders delivering their all-time classic hits from a stellar career, such as ‘Stars’, ‘Holding Back The Years’, ‘Fairground’ and ‘Money’s Too Tight To Mention’, as well as some raw and soulful new grooves

The band are releasing a number of stories around their career, giving you access like you've never had before! This series shows the highlights from the Simply Red archives, telling the story of their epic journey. They've released three parts so far with new episodes being dropped each week.

Simply Red land here at Resorts World Arena on Friday 16th October and you can get your hands on tickets right here, right now!

WATCH ALL THE EPISODES HERE