We caught up with Brummie boys over at the Genting Arena for a quick game of our newest feature Three’s A Crowd. We got the chaps to spill the beans on whether they preferred 1D, 5SOS or Jonas Brothers, Touring, Writing or Recording and a crunch head-to-head questions…Tristan or James? 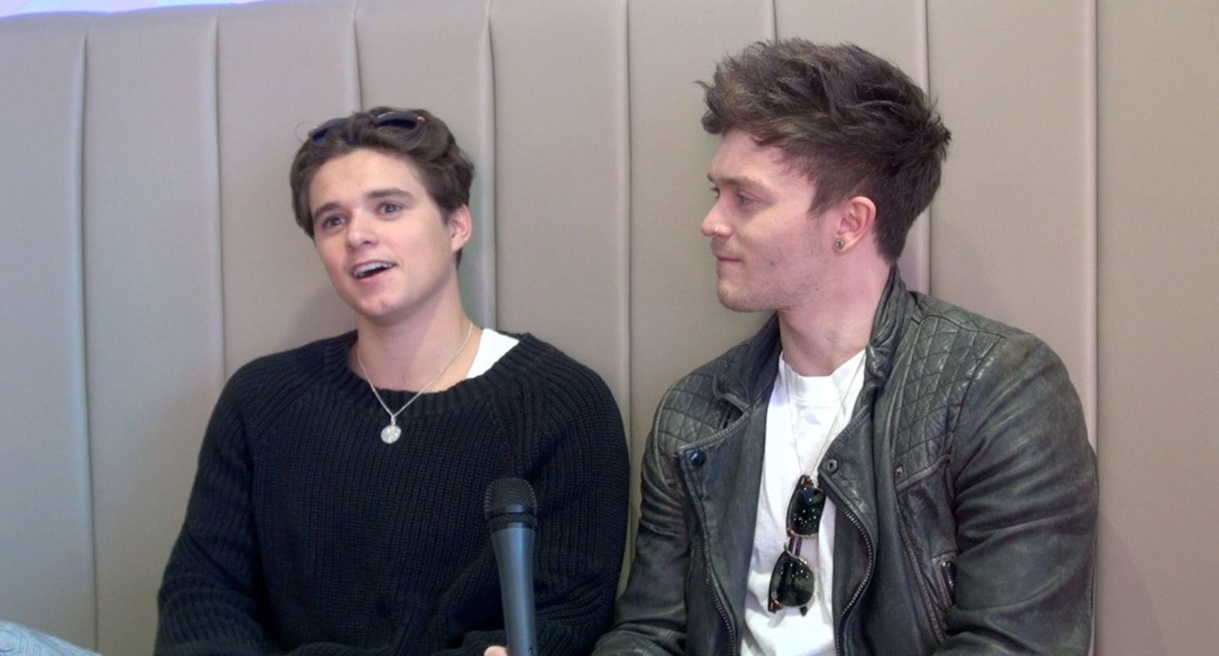 The lads stopped by before heading off down to LDN to being rehearsals for their upcoming tour, and by the sounds of it, you lot are in for a treat this May as the lads revealed the show is going to bigger and better than ever before, packed full of everything you LOVE about The Vamps...plus, you'll hear a few brand new exclusive songs! How good is that?

It was only right that we put the chaps through their paces and play a little game of 'Three's A Crowd' which is a bit like Snog, Marry, Avoid but rather than naming celebs, it's designed to put the boyos on the spot and delve a bit deeper into the world of The Vamps!

Here's what went down...

The Vamps return to Birmingham on 4th May and the force will defintely be with them as they step back out on the Genting Arena stage! Coming off the back of their biggest single ever ‘All Night’ with 300 million global streams and a number one UK album, The Vamps will continue to be centre stage in 2018 and will take Birmingham by storm.

Don't be Up All Night thinking "what if" - go grab your Vamps tickets now!