VERHOEVEN TAKES ON BRESTOVAC AT GLORY 54

One the world's most prestigious kick-boxing championships heads to the Genting Arena this June for its 54th main event! 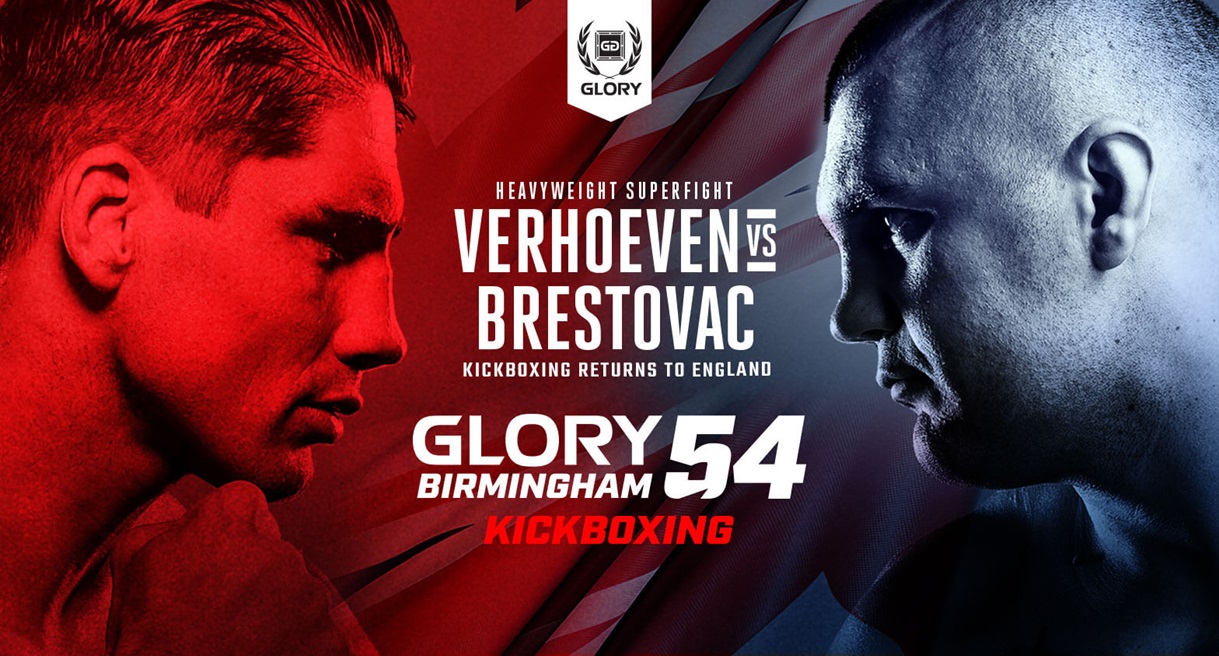 Billed as the King of Kickboxing, Ricardo Verhoeven is seen as the dominate force in GLORY and currently holds the Heavyweight Championship belt…but will that be the case after his huge rematch with Croatia’s Mladen Brestovac?

At 29-years-old, Verhoeven boasts an impressive Kickboxing record and remains unbeaten since February 2015. His slightly elder Brestovac has enjoyed a hattrick of wins in his last three fights and heads into the battle in fantastic form.

The two met at GLORY 28 in Paris and headlined the prestigious event. Rico went in as champion and left with the belt he entered the ring with after a unanimous decision. Fans of Brestovac couldn’t contest the decision too much, although both fighters displayed some world-class kickboxing…and we’re hoping for some more this June!

This isn't the only battle to look forward to, check out the full fight card below!

Get your GLORY 54 Birmingham tickets here!