His new album 'You Know I Know' has gone down a treat with fans and the man himself gave us a flavour of what we can expect from him on tour during Sunday's X Factor show! Here's where else you can see Olly in the next few weeks! 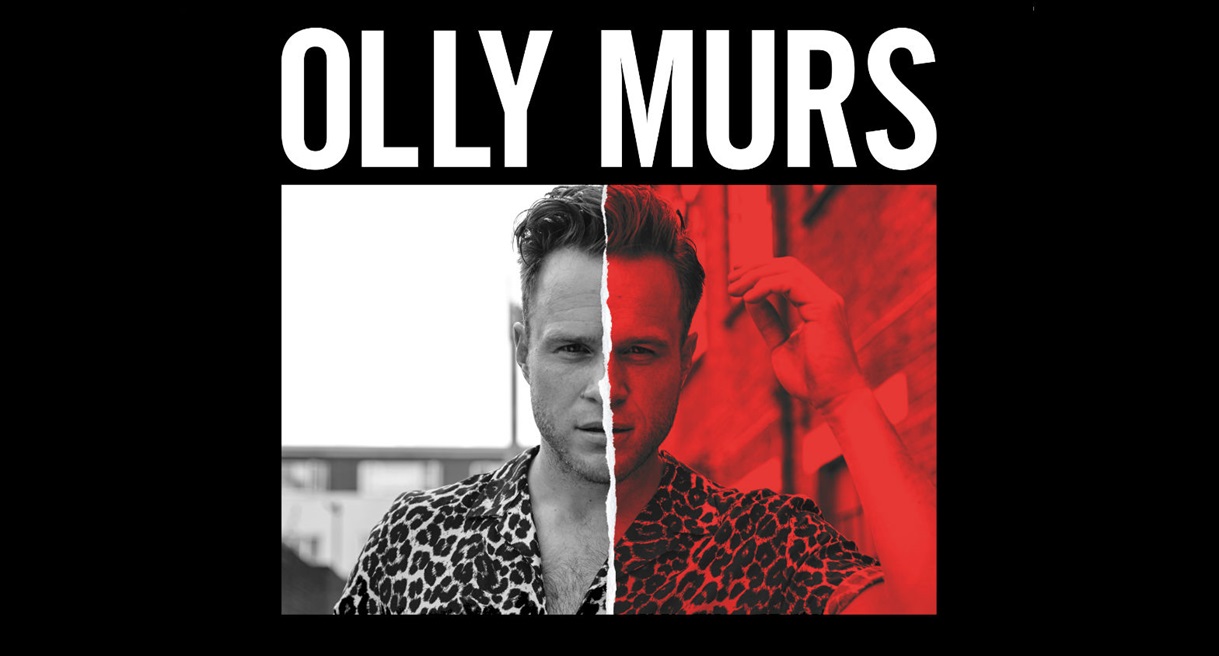 Olly Murs is well and truly back!

Mr Murs has been popping up everywhere over the last few weeks since announcing his return to music - and we're loving it! Radio, TV, newspaper, magazines...you can't move with seeing lovely face and there's no way we're complaining! Is it possible to get too much Olly? Absolutely not!

Last weekend, Olly returned to his old stopming ground, The X Factor. After taking the competition by storm in 2009, Olly Murs made a triumphant return to the iconic stage with his new single ‘Moves’, featuring a guest appearance from Birmingham's very own, Lady Leshurr. Here's what happened when they arrived...

With his new music playing on the radio and his regular performances on the box has got us feeling SO excited for his return in 2019. Seeing Olly do this thing live is something else - he is energetic, he is super talented and he is a true conductor and controls the crowd is ease.

It's been a good few year's since the cheeky chappy took over Brum, but here's a flavour of what went down when Olly visited our sister venue, Arena Birmingham, back in 2015!

"As the clock hit 8:40 the Arena Birmingham was plunged into darkness, but it wasn’t long until the fantastic staging set up came to life, with a magnificent count down teaser, Olly finally appeared on stage to hundreds of screaming fans, with “Did You Miss Me” of his new album Never Been Better.

Taking a couple of minutes to recognise and appreciate his fans Olly took this time to thank everyone for their support over the last 6 years. Back to the music he performed his hits “Right Place Right Time”, “Why Do I Love You”, “Hey You Beautiful”, “Hand On Heart”, “Never Been Better” and his new single “Seasons”. With a few quick costume changes along the way, spectacular dancing, which included a bit of twerking and fantastic band solos the crowd were really into the swing of the concert, that was, until Olly addressed the crowd once more.

Taking a trip down memory lane he explained how it was impossible to fit all the hits into the set. This was greeted by disappointed sighs from the crowd, especially when he said that “Troublemaker”, “Dear Darlin” and “Dance with Me Tonight” had all been cut from the set. However, with the way Olly is, there was no way he was being serious about this, surely?

Taking things down a notch it was time for Olly to introduce us all to his outstanding band, who were all in their own rights amazing. With a grand piano appearing onto the stage it was time for some more hits. Collaborating a group of his songs into one performance, this was something I have never seen done before, and wow, how amazing it was. With just Olly, the Piano and his backing singers he covered “Thinking of Me”, “Please Don’t Let Me Go” and “Busy”. As Olly went off stage for a quick change, we were shown video clips of Olly’s favourite fan videos which have been sent to him over the years, providing comical entertainment, and the occasional sweet “awww” from the crowd."

You can read the full review here!

He returns on 10-11 May 2019 and current X Factor champs, Rak-Su, are joining him for the ride...grab your Olly Murs tickets now before they fly!