WHAT TO EXPECT AT NASHVILLE LIVE!

Don't just listen to what we've got to say about Nashville LIVE, here's the cast revealing what you can expect this April! 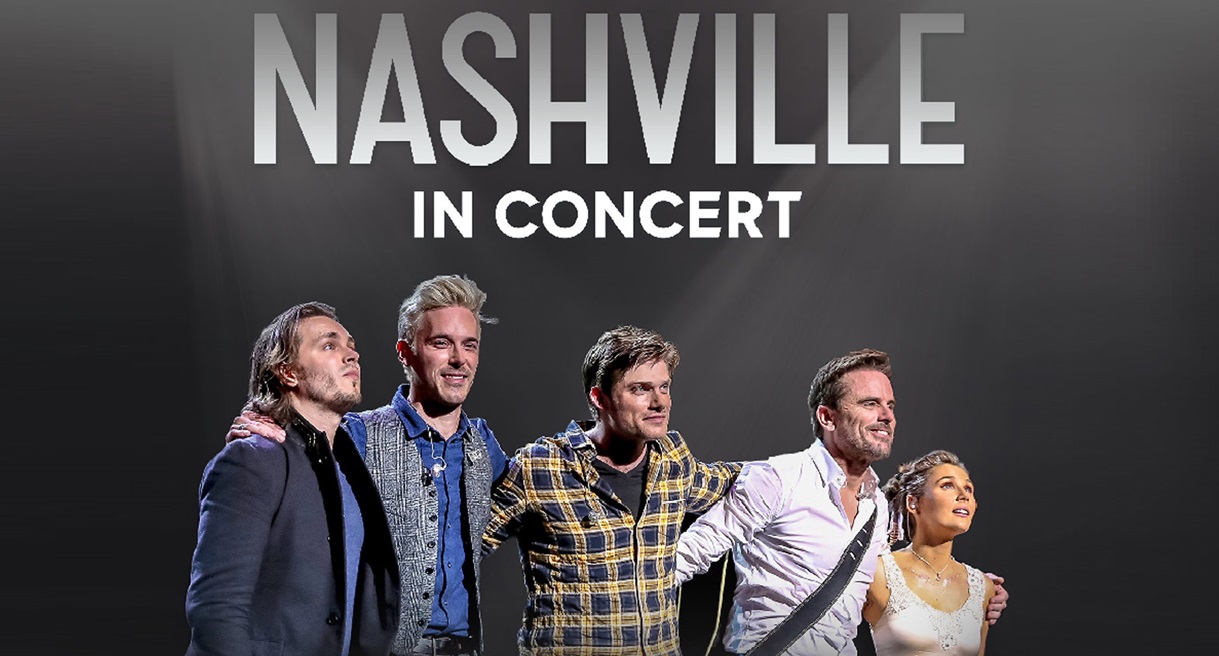 Stars of Lionsgate’s hit television series “Nashville” are set to play one final time for audiences in Birmingham this April...and by the sounds of it, the show is going to be absolutely EPIC!

Here's the word straight from the horses mouth as the stars of Nashville reveal what they're looking forward to the most...

Sam Palladio: “My favorite thing about touring is getting to meet the fans and seeing how the songs and stories of the show have connected to them and their lives. Seeing how much music affects people and watching those reactions live on stage is pretty special.”

Chris Carmack: “’NASHVILLE’ has been a pretty incredible gig as an actor and singer. I get to go to work with and see the same people who’ve become friends. It’s such a unique experience to have lasted 6 years – I’m going to miss it greatly.”

Jonathan Jackson: “My favorite thing about touring is seeing new places, meeting new people and playing music with close friends. Seeing so many incredible places in England, Scotland and Ireland has been a real gift.”

Clare Bowen: “There is something about performing live on stage that’s incomparable to anything else, because anything can happen. It’s an exchange of love reaching out through storytelling – and I feel so honoured to look out into all those faces in the rooms we play.”

Charles Esten: “When playing music live, I love the immediate connection between the players and the audience.  Being a touring performer means I get to go out on the road and use my music to create a one-of-a-kind dance with every audience in every city.”

You can still grab your Nashville In Concert tickets now!