What to expect from Roy Orbison & Buddy Holly

If you're a fan of both Roy Orbison and Buddy Holly, then this is for you. The two rock icons return to the stage here in Birmingham via jaw-dropping Hologram technology – we 100% guarantee that you will be amazed! Take a look at what you can expect from the show! 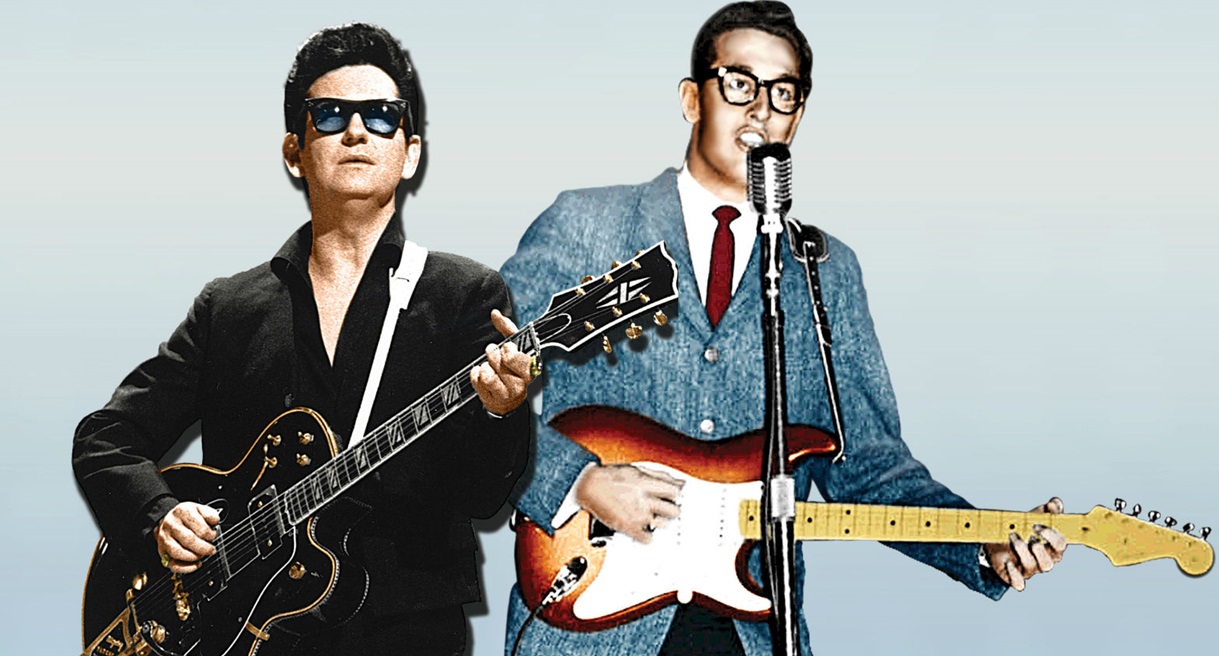 Roy Orbison is back to amaze British audiences with his unique voice and live performance once again. After the success of last year’s pioneering holographic In Dreams: Roy Orbison in Concerttour, Base Hologram the leading developer of concerts, theatricals and spectacles that combine holographic cinema and mixed reality with live entertainment, have now announced Roy Orbison & Buddy Holly: The Rock ’N’ Roll Dream Tour, a ground-breaking new tour featuring the award-winning rock and roll legends.

Just check this out...

It is yet another chapter for the revolutionary Hologram movement. The tour will bring Orbison and Holly together for an enthralling event that will tour throughout the UK before further dates worldwide.  Eric Schaeffer (Million Dollar Quartet), who shepherded the In Dreams event will return as the director of the shows.  It is the first time a Buddy Holly hologram has been created.