WRESTLEMANIA HAS GOT US HYPED FOR WWE LIVE!

Wrestlemania took place last weekend and it's got us SO ready for the arrival of WWE Live later this month! Join us as we look back at one of the most iconic night's of wrestling and look forward to another huge slobberknocker here in Birmingham! 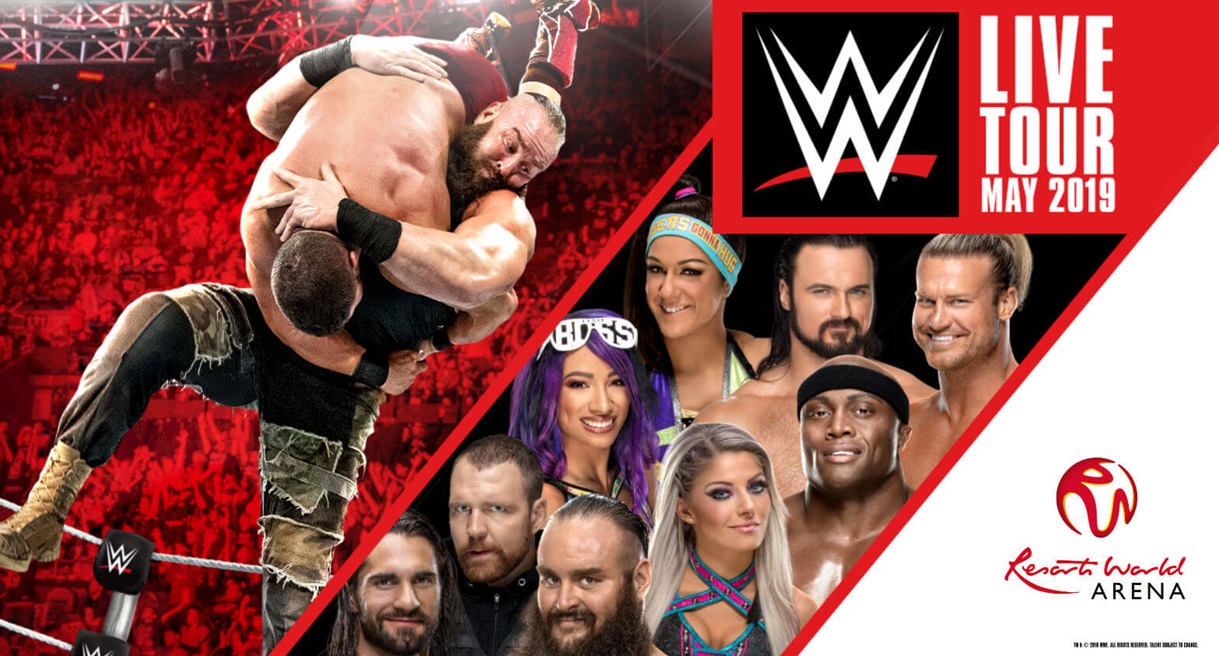 So yeah, first of all, let's start with what went down at Wrestlemania 35 in New Jersey last Sunday. It was absolutely up there with one of the greatest Wrestlemania's there has ever veen as we saw historic champions crowned, huge upsets and all the thrill of the WWE in one big night!

It was such a fantastic celebration of the WWE and it's going to be no different here in Birmingham on 15th May. You lot will be able to see your favourite WWE Superstars all under one roof here at Resorts World Arena and the current match-card is SO good!

Our main event sees the return of Roman Reigns as he reforms with the new WWE Universal Champion Seth Rollins (fresh off the back of his Wrestlemania triumph over Brock Lesnar) and honorary Shield member, Brawn Strowman to take on Drew McIntyre, Baron Corbin and Bobby Lashley! We can't wait to see Reigns back in the ring in what's been a hugely difficult year for the superstar after once again winning his battle against leukaemia!

We'll also see the new WWE Intercontinental Champion, Finn Balor in action against Elias, Sasha Banks and Bayley take on Nia and Tamina in a huge tag-team battle and Bobby Roode and Chad Gable take on The Revival after their Wrestlemania defeat! That's not everything, Lucha House Party, Jinder Mahal and The Singhs, Apoolo Crews, Mojo Rawley and loads more will also take to the ring here in Brum

It's gonna be a SLOBBERKNOCKER!

GIVE ME WWE LIVE TICKETS