WE DON'T CURRENTLY HAVE ANY DATES FOR MRS BROWN'S BOYS D'MUSICAL 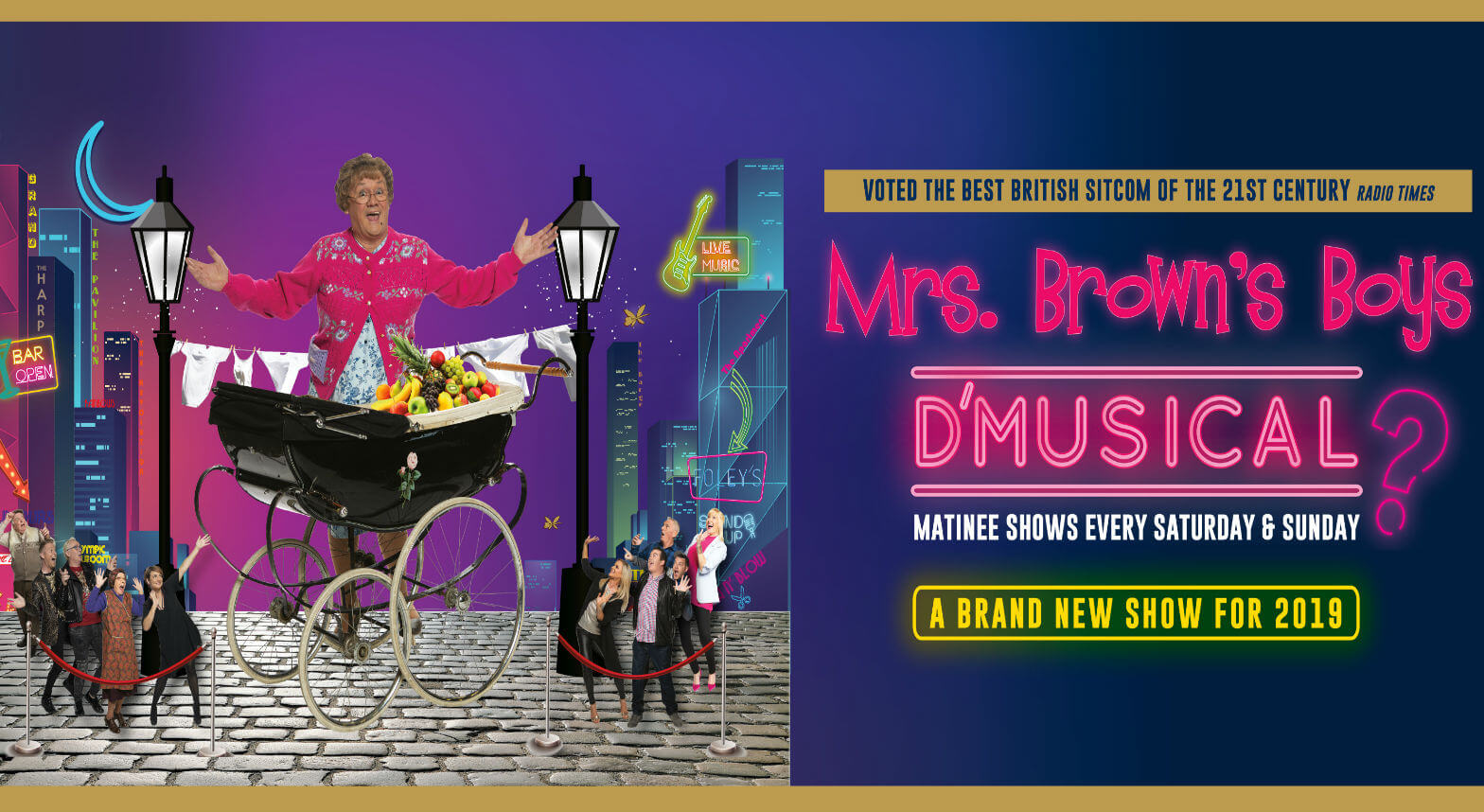 By entering your details you will be indicating your consent for The NEC Group to send you e-mails about events which we think you may be interested in. For more information about the companies within The NEC Group and how we use your information, please see our Privacy Policy