Utilita Live From The Drive-In 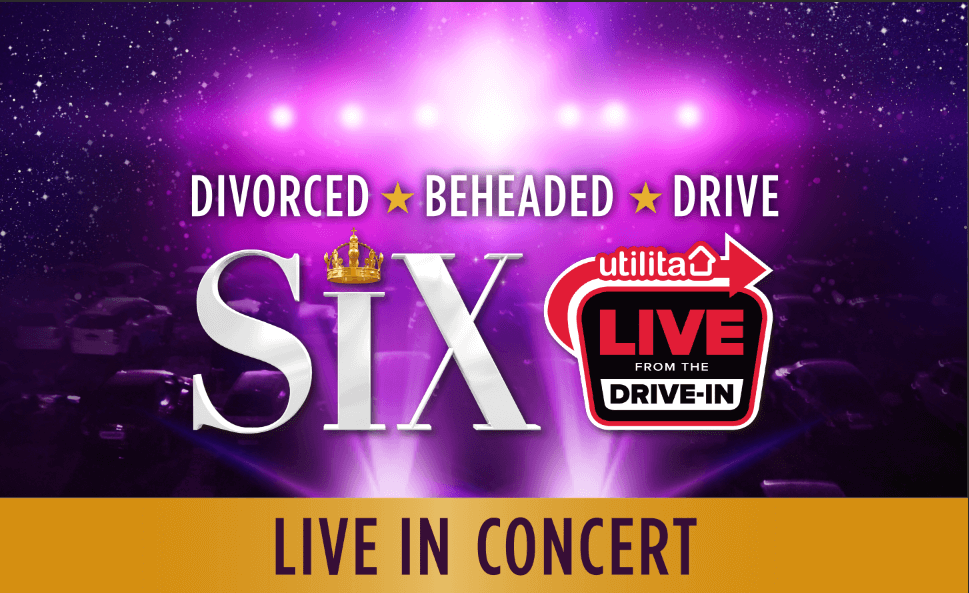 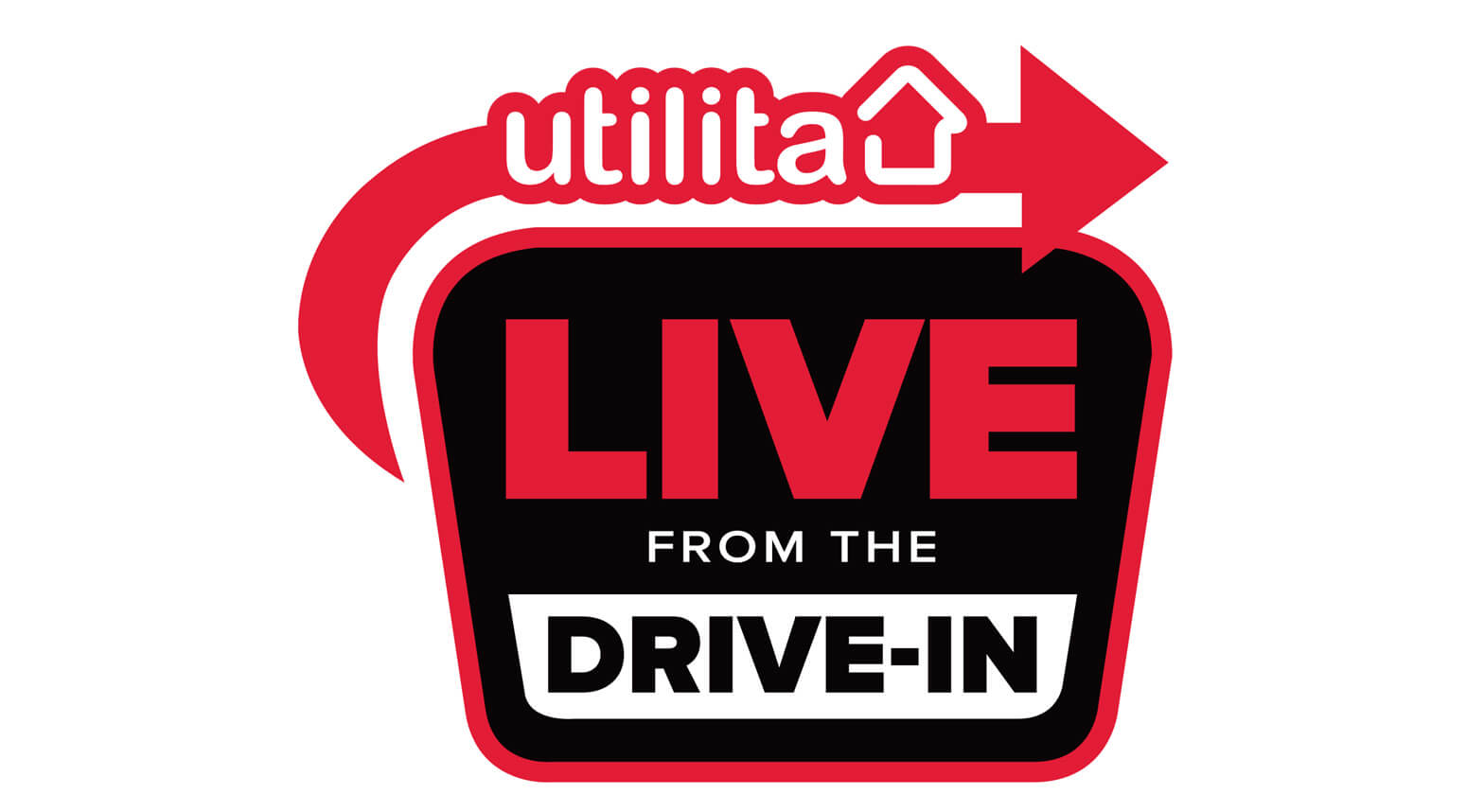 SIX, is the electrifying musical phenomenon that everyone has lost their head over. You’ve seen them in the theatres across the world, streamed their album countless times and now you can join the rest of the Queendom for a party and picnic on a Utilita Live From The Drive-In arena stage!

The full musical version proclaimed ‘pure entertainment’ by the New York Times is back with the West End and UK Tour Casts touring to several venues up and down the country.

From Tudor Queens to Pop Princesses, the six wives of Henry VIII take to the mic to tell their tales, remixing five hundred years of historical heartbreak into a 75-minute celebration of 21st century girl power.  This intoxicating Tudor take by Toby Marlow and Lucy Moss is a histo-remixed pop-concert musical you won’t forget.

Voted ‘Musical of the Decade’ by Whatonstage, SIX is the ultimate show to get people back on their feet and enjoying live theatre at a time when indoor theatres are not permitted to open.

The Queens are back so grab your crowns and your picnic blankets and get down like it's 1533.