With the amazing news this week that both Perrie and Leigh-Anne from Little Mix are pregnant we thought we'd take a look at pregnant pop stars who Made Performing Pregnant Look Easy! At first thought one might assume that pregnancy would stop a woman from performing on stage. But at second thought we remember than women are amazing, powerful, super humans THAT can do anything! We look at some iconic performances by pregnant popstars! 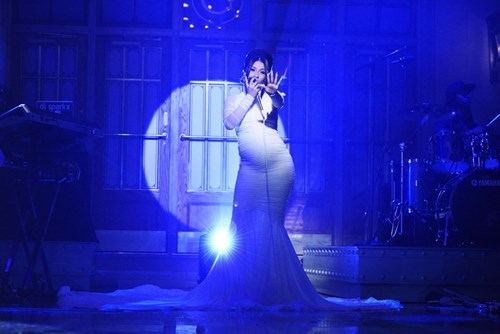 In 2018 Cardi B performed whilst pregnant on Saturday Night Live sang a soft rendition of her Invasion of Privacy "Be Careful." 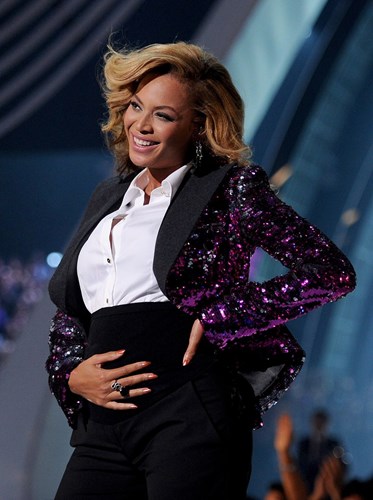 Do we need to remind you that Bey was heavily pregnant with first daughter Blue Ivy, at the 2011 Video Music Awards. Then performed again at the  2017 Grammys but she was carrying TWINS! Name a more powerful women… we’ll wait! Just one month, yes you read right ONE MONTH before giving birth to her second child, Genesis, Alicia Keys took the stage at the 2014 MTV European Music Awards. SENSATIONAL!

Victoria Beckham and Mel B When The Spice Girls were on their world two Victoria Beckham and Mel B, were pregnant for the first time! Although they are hiding it well here Posh reportedly suffered horrible morning sickness! We didn’t think we could love The Spice Girls anymore!