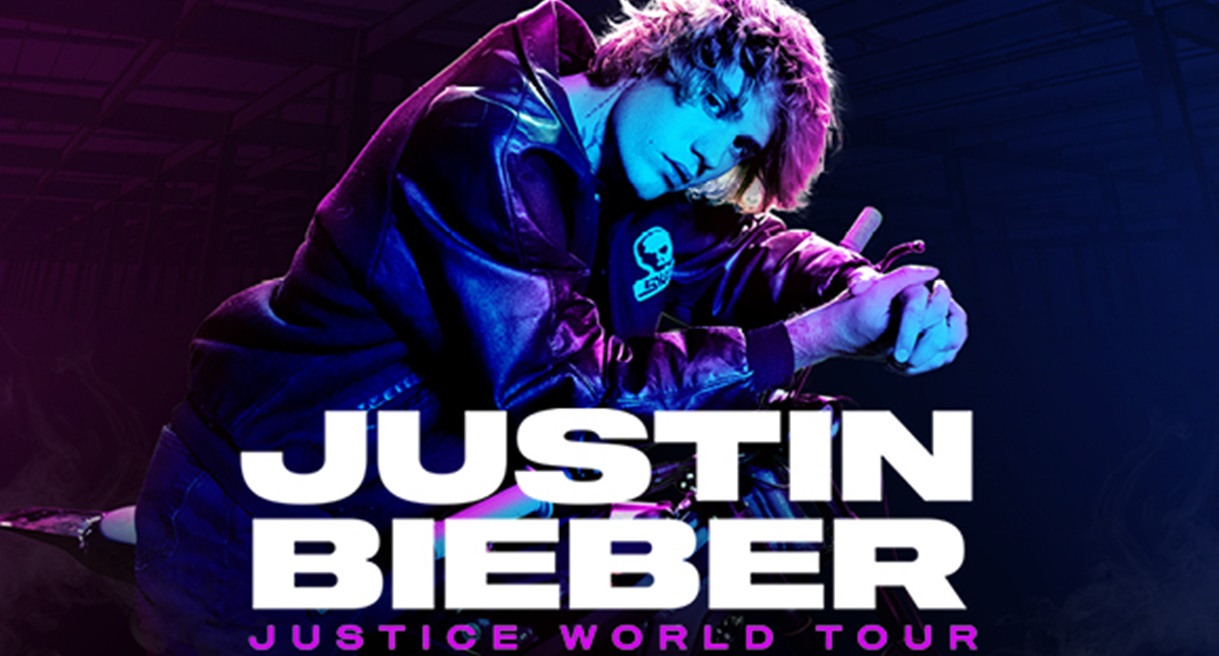 Last week Christmas arrived a little early with the announcement of not one but TWO Justin Bieber dates at Resorts World Arena, Birmingham! In the spirit of all things Christmas Biebs we've dug out our fave facts about him... how many of these did you know?!

How was Biebs discovered?

Justin use to upload videos of covered and original material on YouTube where he was then discovered by Scooter Braun, who also manages Demi Lovato and Ariana Grande.

When is Justin's birthday?

How many tattoos does Justin have?

A lot we know, but it's rumoured Justin has over 60!

Did you know he had his own clothing line? Check it below!

In January 2019, Justin launched his own clothing line 'Drew'!

Did you know he can play this instrument?

Not only can Justin sing, but he plays the piano, guitar, drums and THE trumpet.

Ever wondered what his net worth is?

Did you know he's Spotify's #1 artist in the world?!

Don't believe us, go check it out!

Don't forget, Justin is heading to Resorts World Arena, Birmingham in 2023 - bag your tickets today before it's too late!