Vinyl is on the rise!

Music connoisseurs will be happy with this one, vinyl albums now account for almost one in five of all albums purchased in the UK as sales surge over the last year! 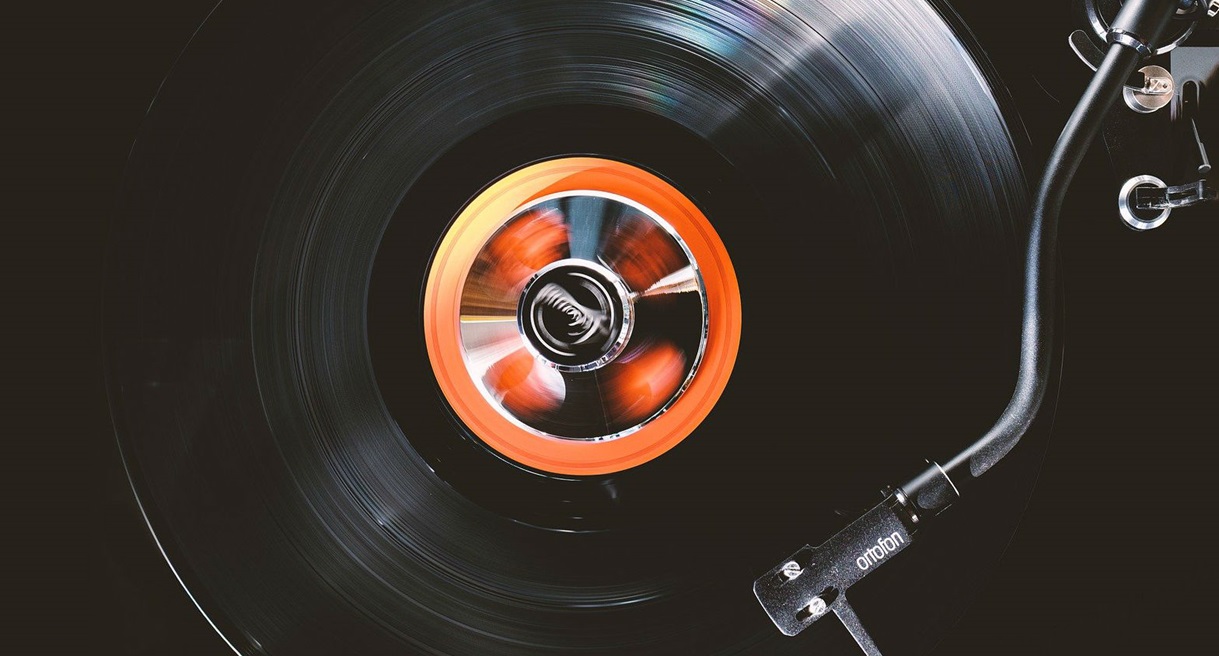 Fantastic news for those who prefer to listen to music on the proper format as vinyl sales grew to their highest level since way, way back in the 90's. The spike shows that more people than ever turned to vinyl throughout the pandemic so far.

Almost 5 million vinyl albums were purchased in the UK over the last year, which is an increase of a tenth on sales in 2019, according to figures from the British Phonographic Industry (BPI). What's even more incredible is that it marks the 13th consecutive year of growth for the format since 2007 - which is amazing.

For those of you who aren't old enough to know what a vinyl is, it's a essentially a massive CD, which can only be played on specific devices (a record player). Now we know it's hard to believe, but unlike your trusty iPhone, it can only hold a limited amount of tracks rather than the 12408124,180942,0182493 songs you can carry around in your pocket. On paper, some may not see the attraction of a vinyl, but nothing comes close to it's quality, authentic sound.

The thing we've loved most about the rise of vinyl is the mix of artists who've been contributing to the spike. You've got all your classic bands who would have originally released music on vinyl such as AC/DC, Metallica, Fleetwood Mac, Beatles etc. blended with modern, contemporary artists such as Dua Lipa and Lady Gaga, meaning the target audience is way bigger than perhaps perceived.

Some of the most popular vinyls of 2020 are Arctic Monkey's Live at the Royal Albert Hall, Amy Winehouse's Back To Black and (What’s the Story) Morning Glory? by Oasis.

Geoff Taylor, chief executive of BPI, said: “In a year when all our lives have changed, music’s power to inspire has never been more evident. The immediacy and convenience of streaming make it the go-to audio format for most of our listening, but more and more fans choose to get closer to their favourite artists and albums on vinyl.

It’s remarkable that LP and audio tape sales should have risen at all given the challenges we’ve all faced. The surge in sales despite retail closures demonstrates the timeless appeal of collectable physical formats alongside the seamless connectivity of streaming.”

Perhaps more astonishingly than the comeback of vinyl is that cassette sales, YES CASSETTE SALES, are set to double over the next year and reach their highest levels since the early 00's. Madness.