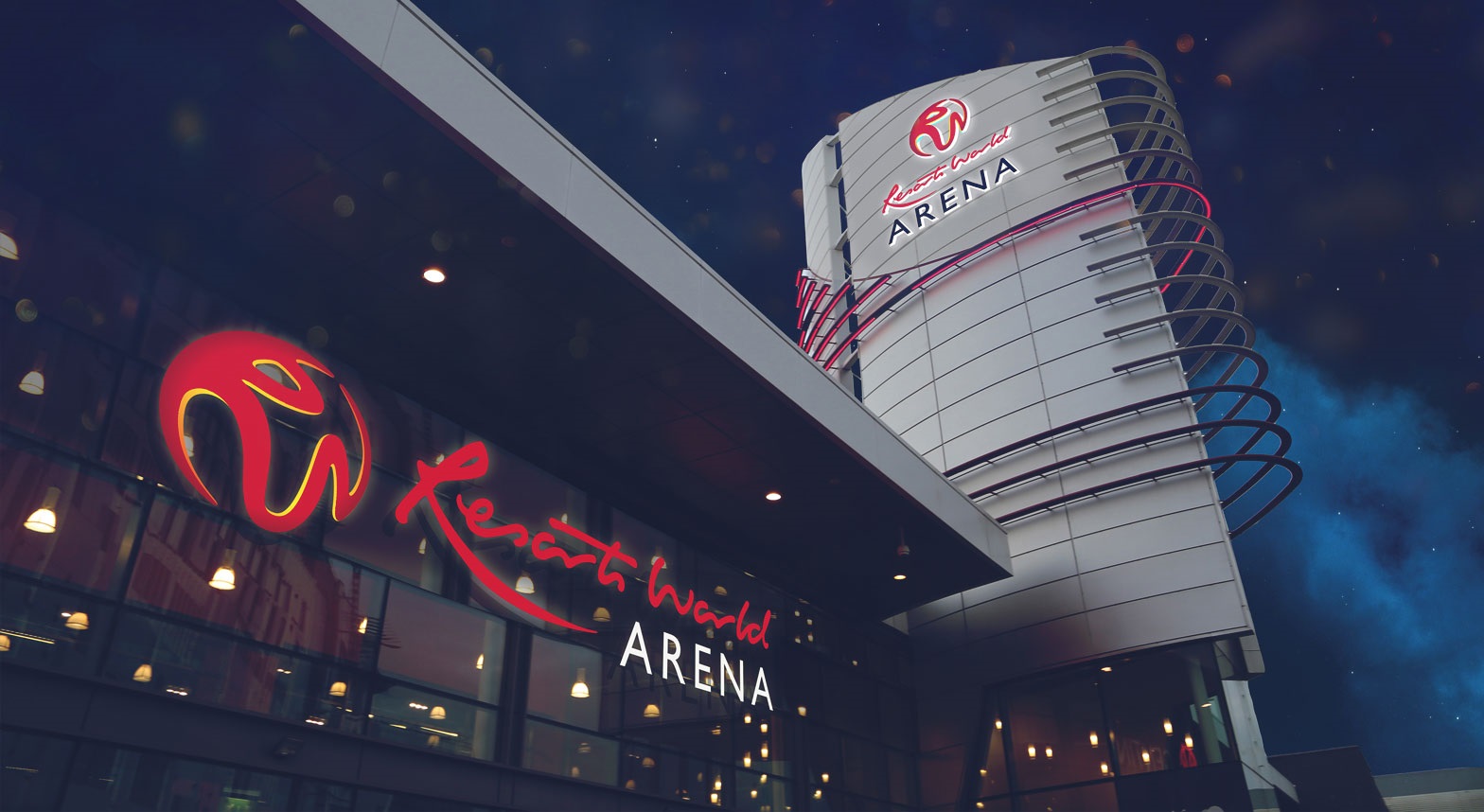 Thank you for 40 incredible years at Resorts World Arena!

Back in December we celebrated Resorts World Arena’s 40th birthday, taking our fans on a trip down memory lane to celebrate some of the truly world-class live events we’ve hosted over last 40 years.

But we also wanted to take this as an opportunity to show our appreciation to you, our clients, for continuing to bring iconic acts to our stage year after year. You’ve been an integral part of our success and for that, we thank you.

As part of our 40th birthday campaign we’ve had a feature published in IQ magazine. Some of you kindly contributed to the piece, taking time out to share your memories and your thoughts about our venue. They’ve made us very nostalgic and put a smile on our face, so we thought we’d share a few with you too. Here they are...

"With the twentieth-year mark at the NEC fast approaching for Horse of the Year Show, there are so many moments that we proudly recollect as organisers.  As is the joy of events, it is a dynamic experience, no year is ever the same and the unexpected happens - it’s not at every show you hear, “Darth Vader is on the horse walk”, over the radio!  We’ve learnt that dragons can only let off so much smoke, carpeting can be laid by anyone and the NEC team can appear with thousands of carrier bags from nowhere. Most importantly, we know that the Arenas team at the NEC is happy to help, they will go above and beyond to deal with the random requests, the unexpected happenings and they are behind the event being a success as much as we are."

"I have been going the venue as a customer and promoter almost probably since it opened - sitting on a freezing train platform after Elvis Costello played on 27th December 1980, refusing to watch UB40, but not realising there were no trains until the show had finished! As a promoter, working in a venue you have grown up with is a real joy, as you get to go places where you never could before – such as watching The Darkness headline a sold out show and then sing happy birthday to me from the stage."

"In 1979 I bought the first of many major artists, Queen to the venue. At first the venue was a bit rough and ready but it had a great atmosphere - “the Brummie audience”. I had been producing a lot of concerts at Bingley Hall as that was the biggest space in the region and The NEC was light relief compared to the cattle showroom. It is now a great venue, with a fabulous team who run it. It all works from the ticket selling to the car parks. We are lucky to have this well-run venue and long may it continue."

"Congratulations on the 40th Anniversary milestone…. a huge achievement and I’m glad that we could be a part of the history and future of such an iconic venue. We are very proud of our achievements over the years of presenting multiple brands and selling hundreds of thousands of tickets - the frenzy of High School Musical springs to mind and how we all had to work together to accommodate the demand as much as we could. Overall, it’s the professionalism the team plus the personal relationships we have develop over the years that have made the experience a very enjoyable one."

"Congratulations Birmingham Resorts World Arena / Birmingham International Arena / NEC Arena on your 40th Anniversary and here’s to many more great nights. Some years ago, I was sitting in the promoters’ room on the last night of a Stevie Wonder tour, when I suddenly hear Stevie booming out “Danny Betesh, where are you?”. Apparently he had called me up on stage to thank me and the Kennedy Street team for such an enjoyable and wonderful tour. At that moment his tour manager came flying into the room and said “Stevie wants you on stage” so at great pace, I followed him and rather sheepishly walked onto the stage, completely dazzled by spotlights while Stevie very graciously thanked us. Being on stage is not my thing!"

Danny Betesh and all at Kennedy Street

“The Arena has hosted stars and sports fans from across the world at the BBC Sports Personality of The Year ceremony for us three times, seeing AP McCoy take the prized award in 2010, Sir Andy Murray in 2016 and Geraint Thomas in 2018. They’ve helped us successfully celebrate of the very best of elite sport, watched by thousands within the venue and broadcast to millions of people live on BBC One. I know that hosting BBC Sports Personality of the Year has been a great honour for the Arena and is a welcome highlight in their event calendar, allowing the team to show the world what Birmingham has to offer.”

Carl Doran – Editor of BBC Sports Personality of the Year

"I’ve always loved working with the team at Resorts World Arena, both from a personal and a professional perspective. We’ve hosted some incredible shows together from Arcade Fire through to Hugh Jackman – and every time I’m always impressed at how well run the venue is and what the team can deliver. Our acts always look forward to coming to Birmingham because you can always rely on the Brummie audience to be a great crowd, whatever the show. I’m really looking forward to working together again as soon as we possibly can!"

And finally, we know things are difficult for all of us in our industry at the moment, but we wanted to remind you that the Resorts World Arena team are very much here to support you, should you need us.