WE DON'T CURRENTLY HAVE ANY DATES FOR Arcade Fire 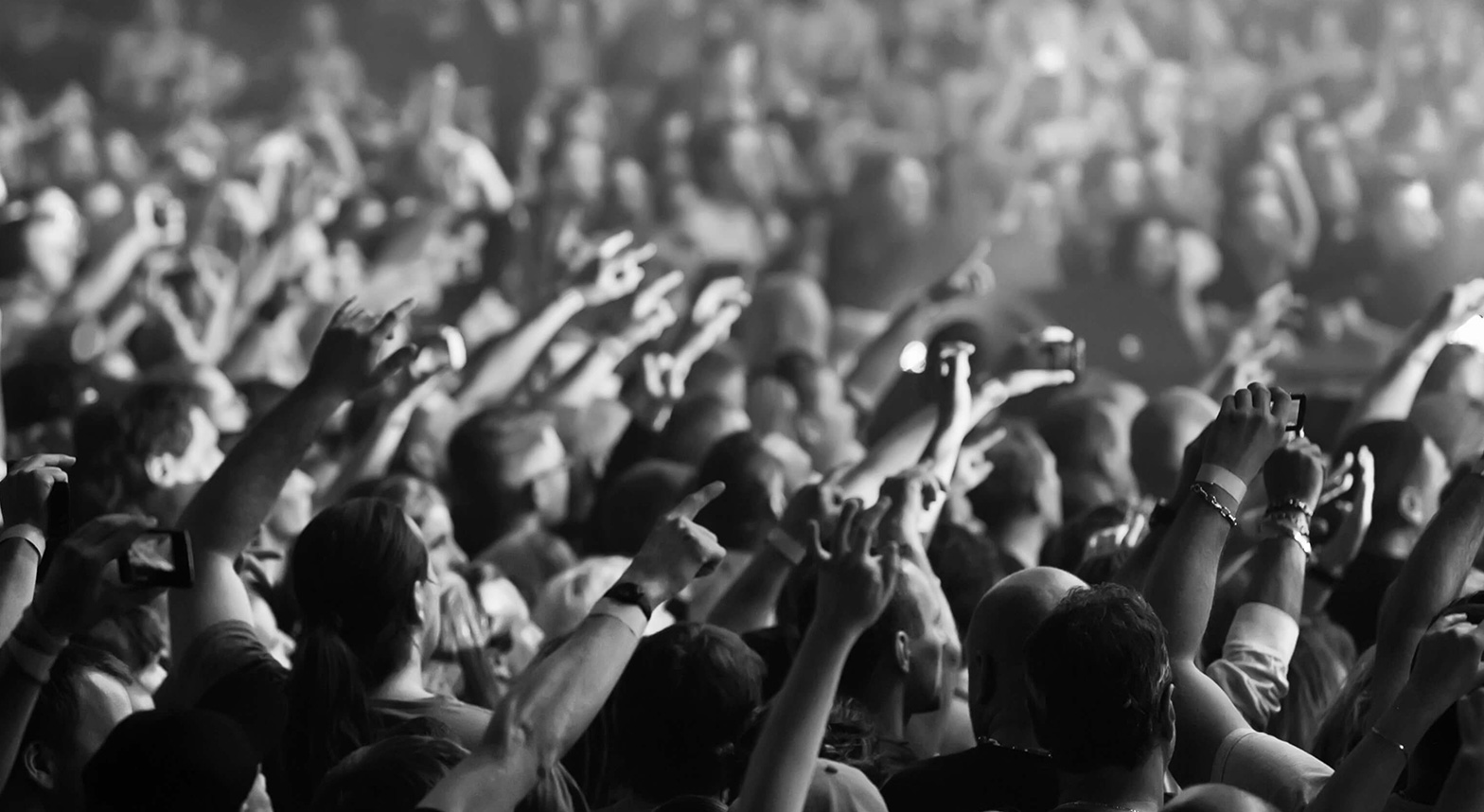 Our Verdict: Arcade Fire Arcade Fire are probably, scrap that, are definitely my favourite band to see live, and last Sunday when they rolled into the Genting Arena they didn’t disappoint! 15/04/2018 EVENT REVIEW