WE DON'T CURRENTLY HAVE ANY DATES FOR Daryl Hall & John Oates 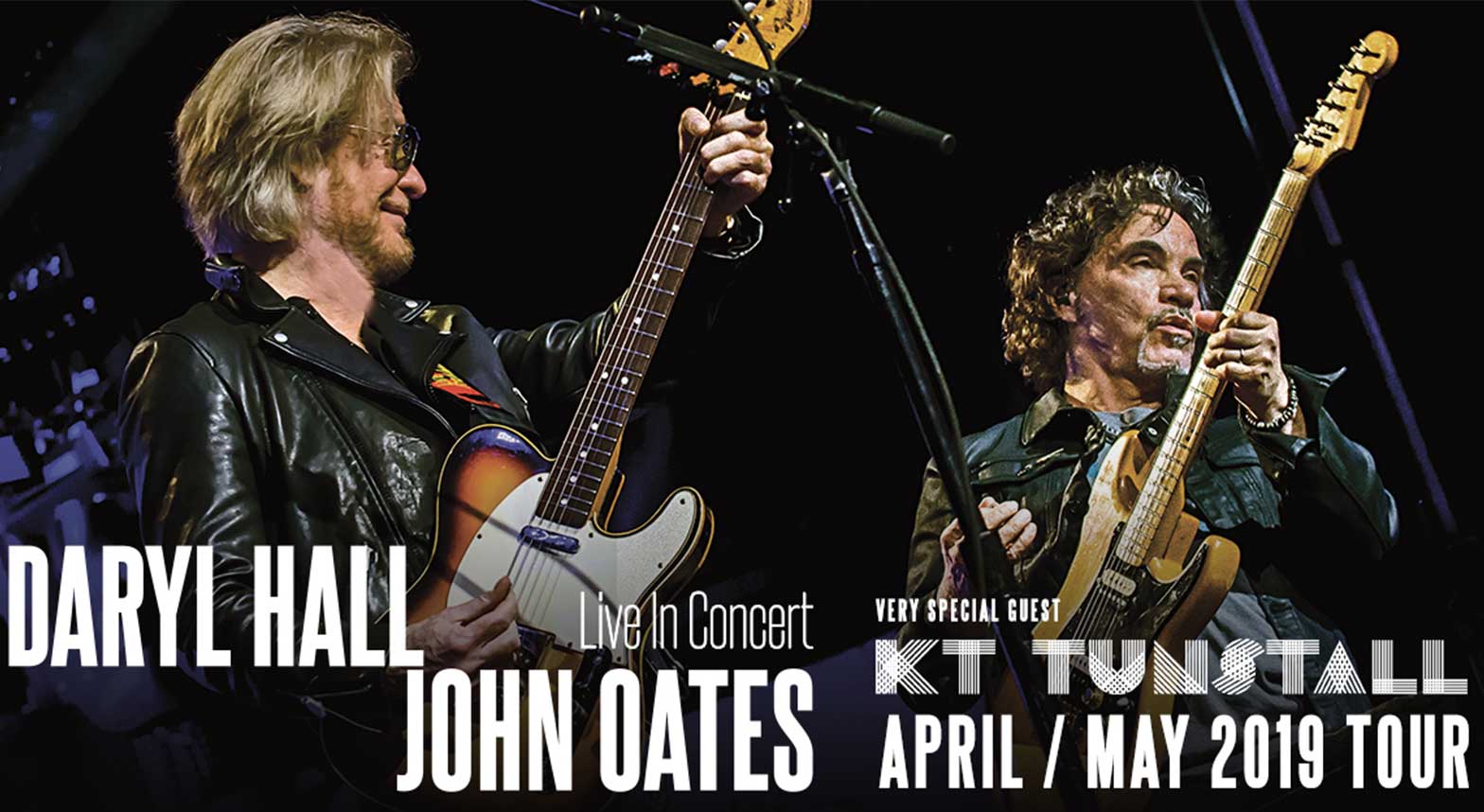