‘Pure Elton, and pure pleasure – a blast all round’ Anna Smith, Metro

This event has been rescheduled 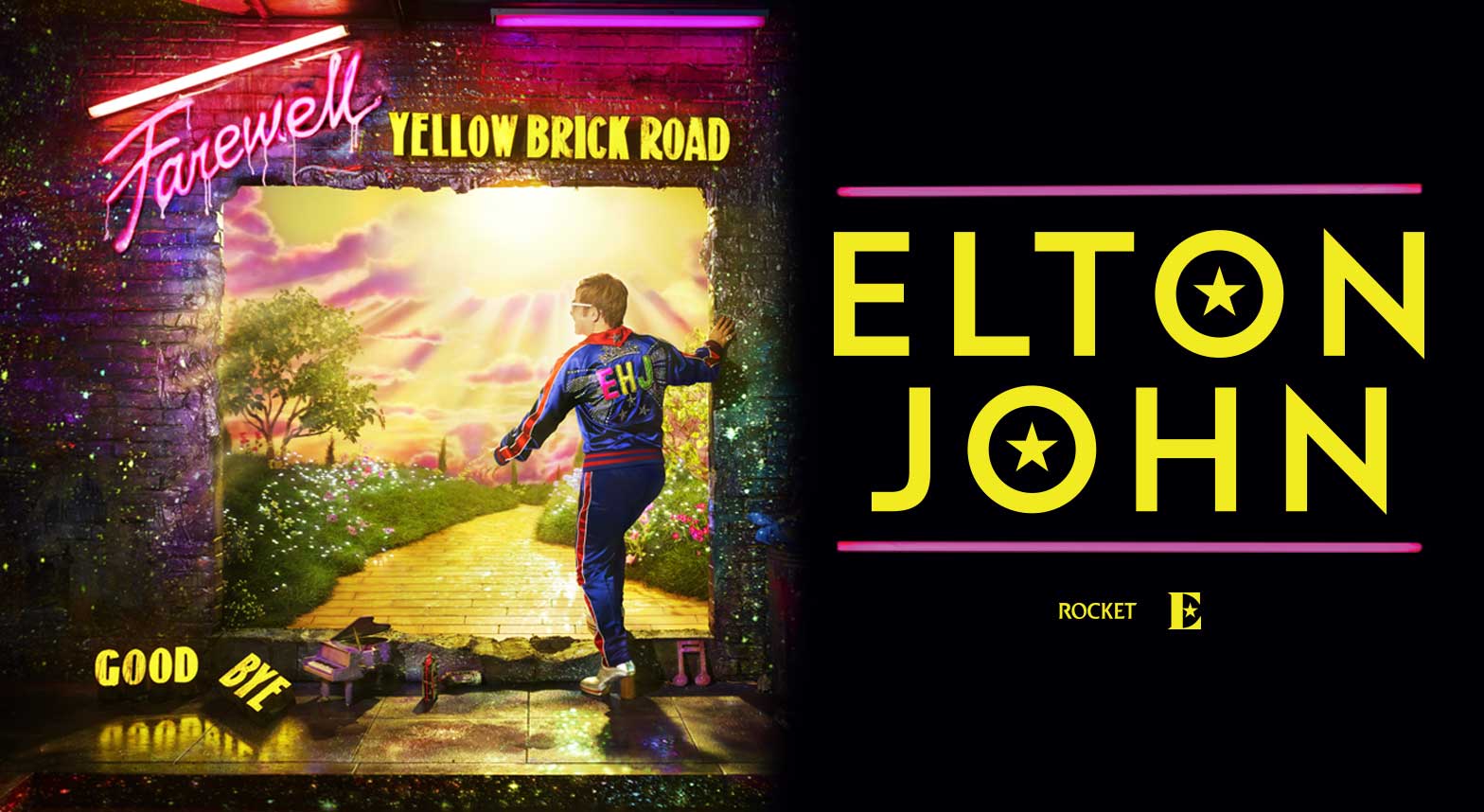 See the legend himself live on stage this year!

To All My Dedicated Fans,

Rescheduling my concerts is never a decision taken lightly, but my priority is always the safety of all parties including my tour crew, the venue staff and of course you, my amazing fans.

It breaks my heart that we have had to reschedule the 2020 dates we were all looking forward to so much, but my team and I have been working diligently on rescheduled plans for 2021.

As you can imagine, touring is a huge undertaking so we have needed time to sort through all the details to make sure we can visit every city and play every show we already have on sale. Thank you for your patience whilst we have been doing this.

I look forward to continuing the Farewell Yellow Brick Road tour next year and seeing you by my side once again, as you have been for so many years throughout my blessed career.

Stay safe and healthy everyone.

If you purchased your tickets through our official box office, The Ticket Factory, please see their FAQs here. If not, please contact your point of purchase directly.

BACK TO LIVE INTRODUCING ARENA PROTECT
KEY INFORMATION YOU NEED FOR THE RETURN OF LIVE EVENTS
FIND OUT MORE
£52.00
£74.75
£103.00
£136.75
£170.75
Calls to 03 numbers typically form part of your inclusive calling plan. However, call charges may vary – refer to your service provider for current charging information.