We recommend that all visitors check the dedicated event page for their event before arrival, for details of any specific entry requirements and latest event information. 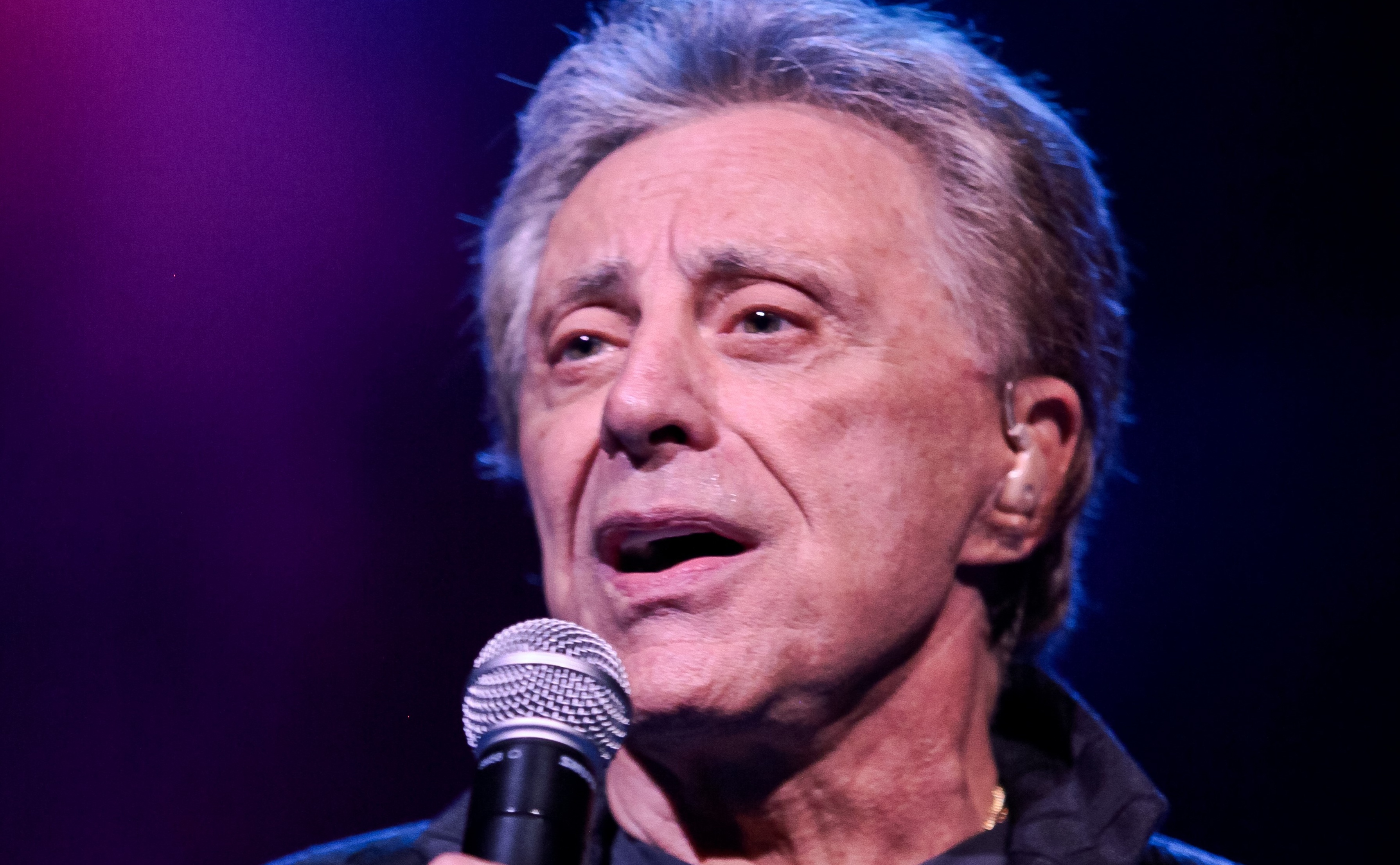 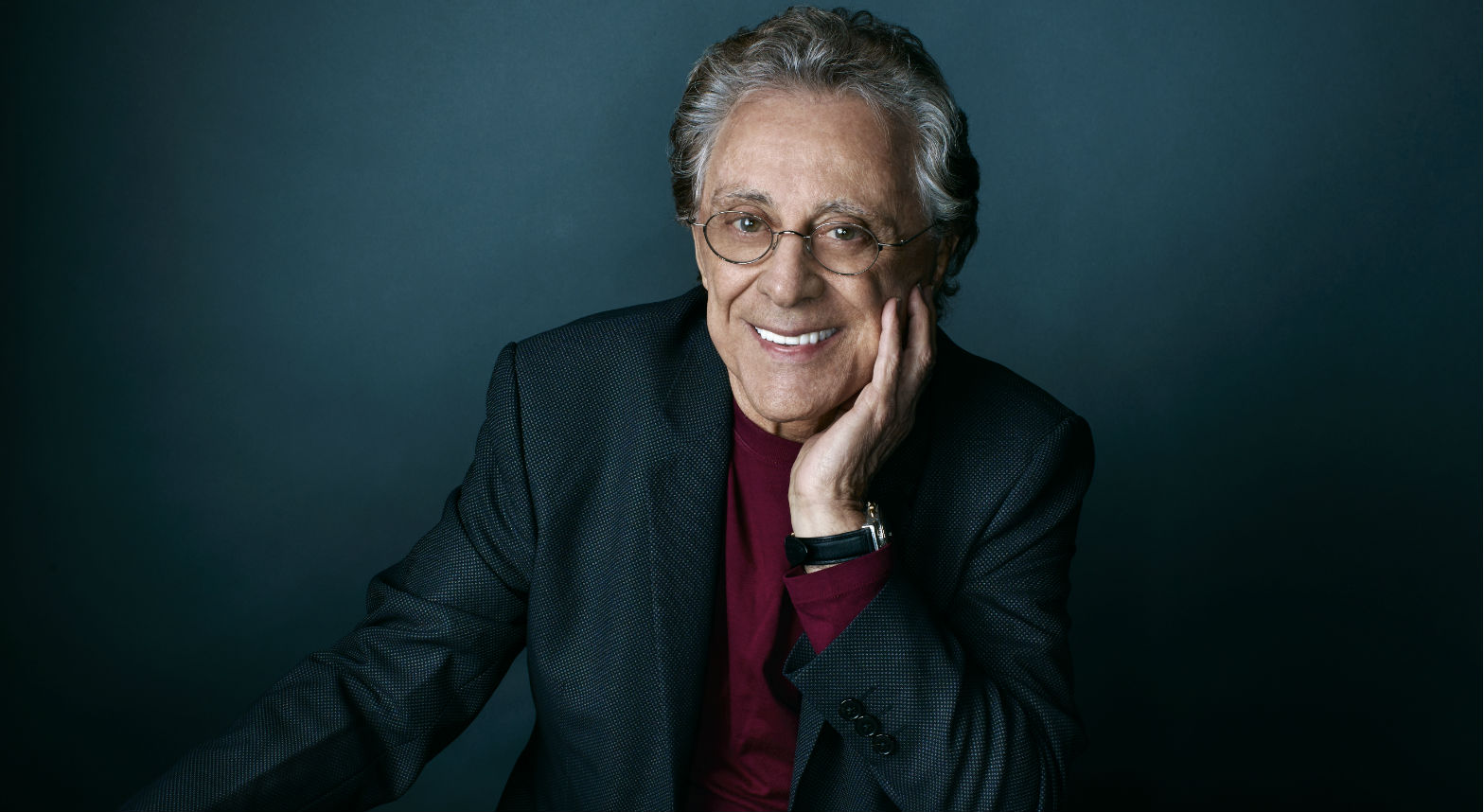 A true music icon - Frankie Valli and The Four Seasons, announces  five UK shows in July 2020 – due to popular demand.

Frankie Valli and The Four Seasons,  who last toured the UK  in 2018 playing six arenas around the country, including a sell-out show at London’s O2 to 14,000 people. They are currently on a sold-out tour across the US. To date, they have sold over 175 million records worldwide and defined the sound of an era with classic hits like: Walk Like A Man, Sherry, Can’t Take My Eyes Off You, Rag Doll, Big Girls Don’t Cry and many more.

Frankie Valli, who came to fame in 1962 as the lead singer of The Four Seasons, is hotter than ever in the 21st century. Thanks to the volcanic success of the Tony-winning musical Jersey Boys which chronicles the life and times of Frankie and his legendary group.

BACK TO LIVE INTRODUCING VENUE PROTECT
KEY INFORMATION YOU NEED FOR THE RETURN OF LIVE EVENTS
FIND OUT MORE
£69.25
£86
Calls to 03 numbers typically form part of your inclusive calling plan. However, call charges may vary – refer to your service provider for current charging information.