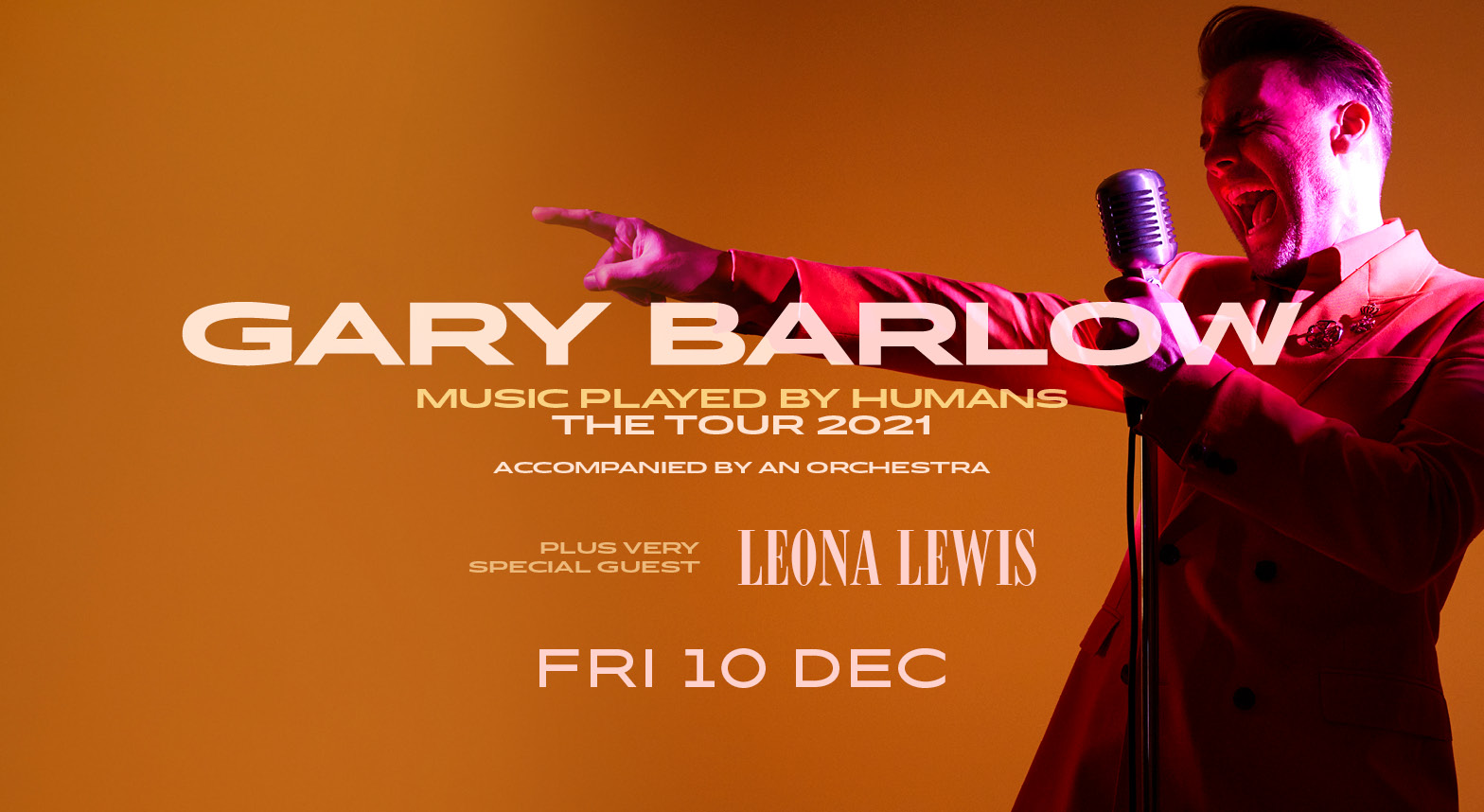 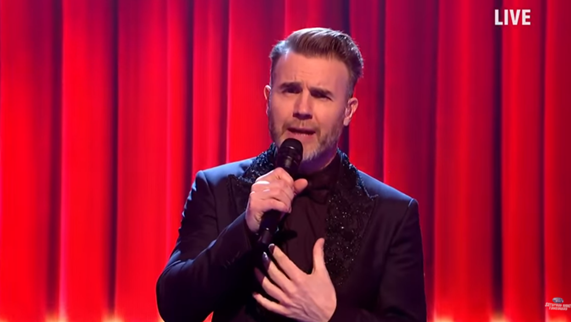 Gary Barlow's 2021 show has been rescheduled and will now take place here at Resorts World Arena next December!

Gary said: "Hey Folks. There’s no easy way of breaking this news - but it’s something I want to do sooner than later. My tour will now be postponed to next November. We all know that making plans in these uncertain times are very hard. I am determined to try and see you all next year but I’m afraid it’s going to be the end of the year rather than the middle. I’m sad to say my new dates don’t work for Beverley’s diary due to prior work commitments so we’ll be announcing a new special guest asap. When we all finally meet again there’s a few rules - they need to be the loudest and noisiest gigs we’ve ever done. We have to all have the best time ever. There’s no more rules as the last two cover it !!"

Gary Barlow has today announced a brand new solo tour for summer 2021 - Music Played By Humans - The Tour. Gary will hit the road with a full orchestra, playing 15 shows in 13 cities around the UK and Ireland. He’ll bring to life songs from his brand new album, 'Music Played By Humans', as well as hits from his incredible, three-decade spanning career.

BACK TO LIVE INTRODUCING ARENA PROTECT
KEY INFORMATION YOU NEED FOR THE RETURN OF LIVE EVENTS
FIND OUT MORE
£43.75
£63.50
£86.00
VIP £199.00
Calls to 03 numbers typically form part of your inclusive calling plan. However, call charges may vary – refer to your service provider for current charging information.