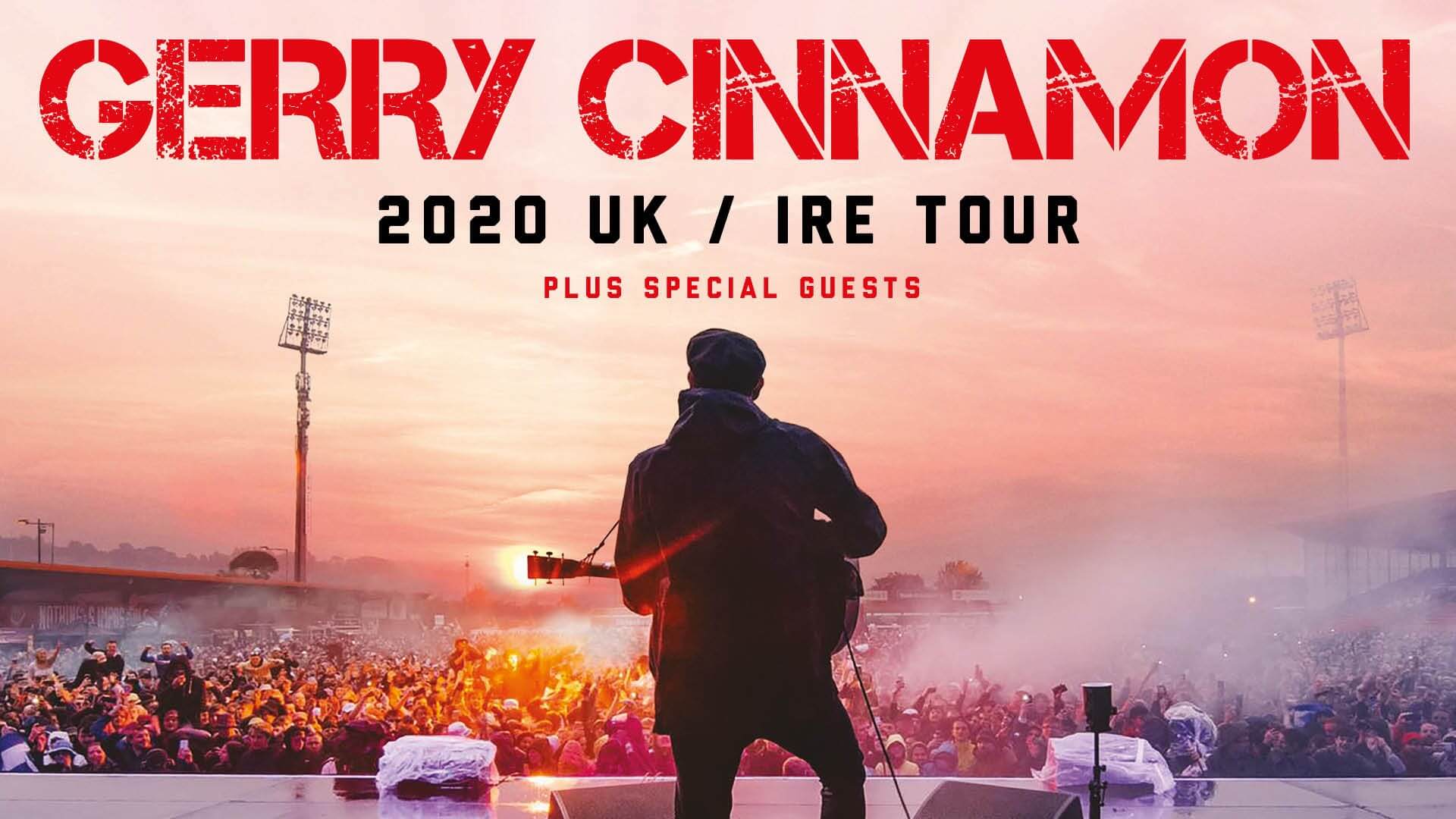 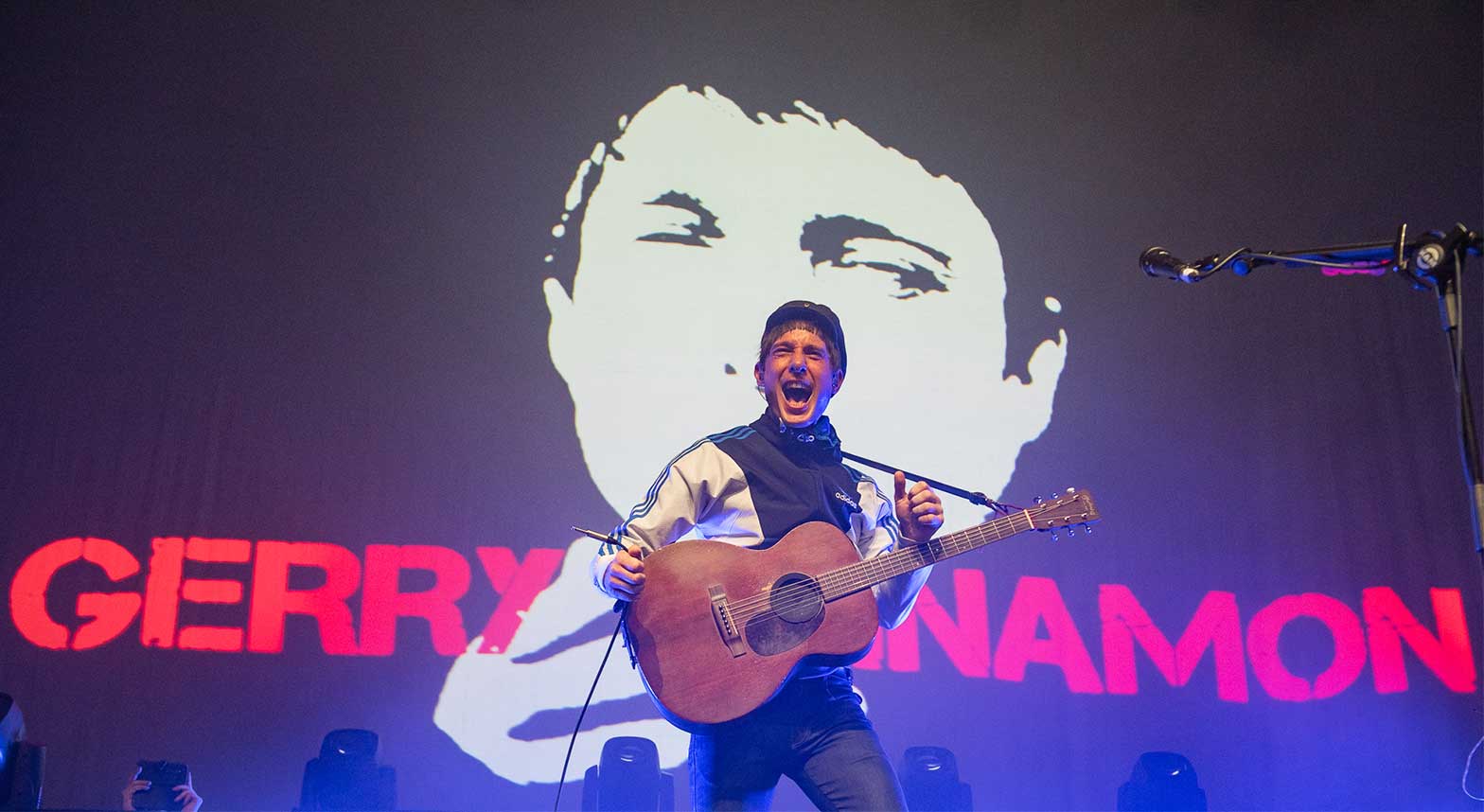 The continuing ascent of Gerry Cinnamon is one of contemporary music’s most outstanding stories. Rising from a self-released debut album, Gerry has become a stadium and arena-filling headliner!

He is set to perform a BIG Friday night gig right here at Resorts World Arena this May!

Gerry Cinnamon’s music crosses generations in a way that only a handful of wordsmiths can - relatable, relevant and a true story teller.  Unsigned and unmatched in his ability to operate outside of the mainstream Gerry has become a cult hero and force to be reckoned with.