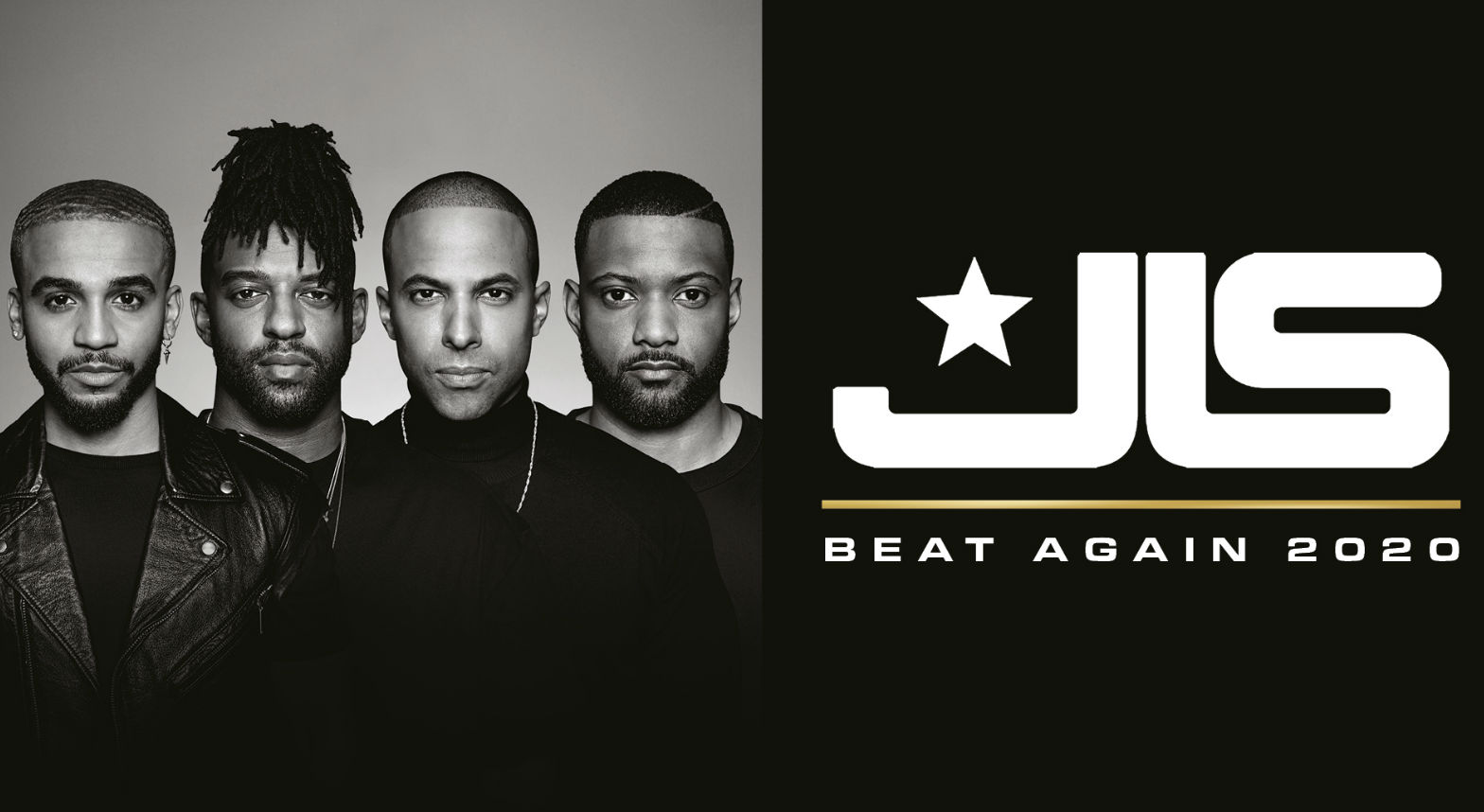 Speaking of their highly anticipated return JLS said “We are so excited to be working together as a group again. We’ve always been like family, and now we feel that this is the right time for us to get back on stage and perform in front of our loyal fans. Even though it’s been 7 years, you can be sure that it’s going to be as high energy as ever”.

Since the band’s inception in 2007, JLS reimagined the modern boyband and made their mark on British music through their inimitable soulful, RnB, pop sound underpinned by highly stylised choreography. Collectively JLS have amassed five Number One singles with their instantly recognisable chart hits ‘Beat Again’, ‘Everybody In Love’, ‘The Club Is Alive’, ‘Love You More’ and ‘She Makes Me Wanna’.

Having carved out their own niche as a mid-late noughties mainstay, the band return to the spotlight following a record breaking career. They sold over six million records and four multi-platinum albums and their self titled debut went straight to Number One and has since sold over a million copies in the UK.