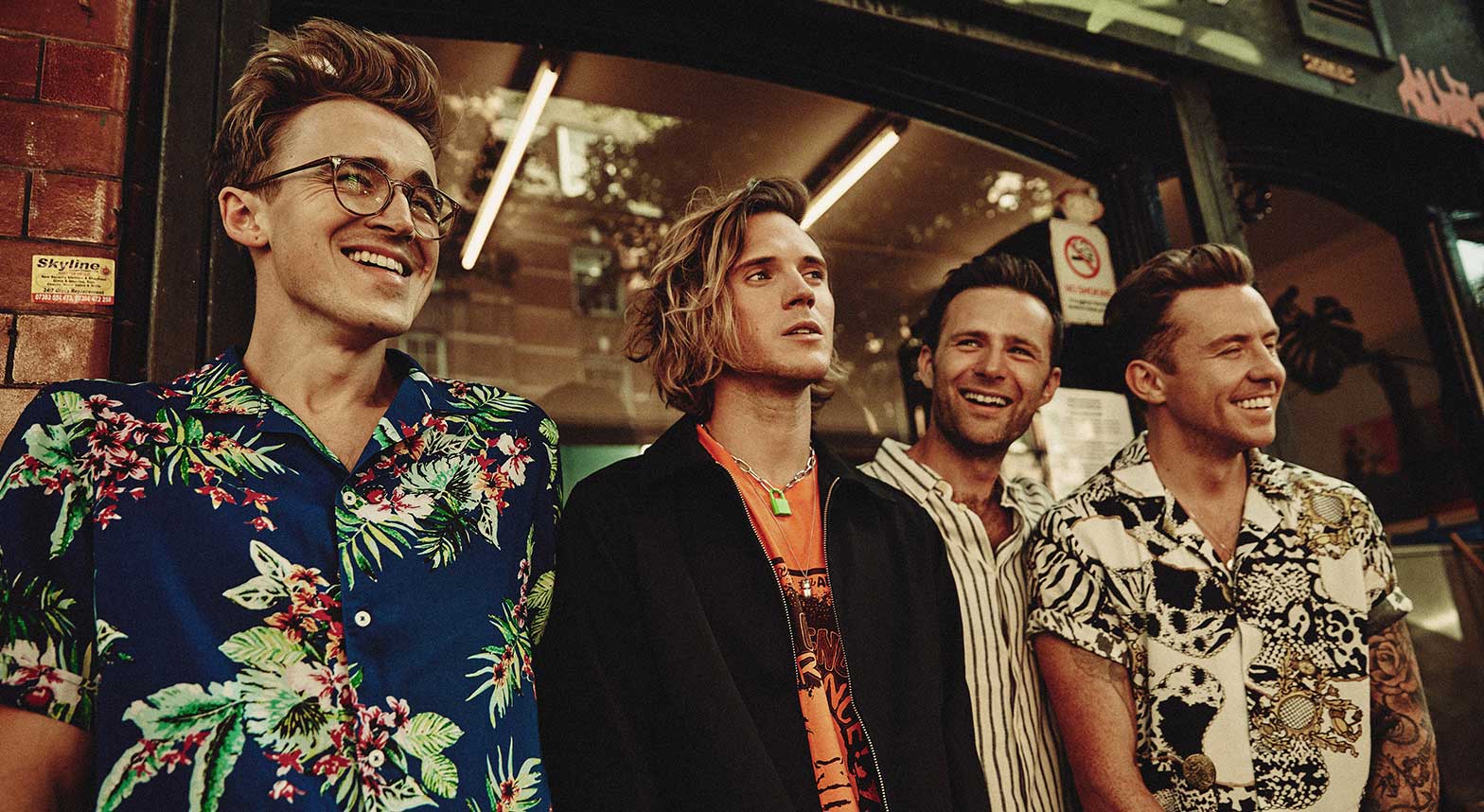 HAVING SOLD OUT THE O2 IN A MATTER OF MINUTES, McFLY ARE NOW ANNOUNCING AN ELEVEN-DATE ARENA TOUR OF THE UK FOR APRIL—MAY 2020.

AND YES YOU GUEST IT THE BOYS ARE STOPPING OFF HERE IN BRUM ON 9 MAY!

(sorry we will stop shouting about it now, we are just excited ok!!)

This announcement of McFly’s return to touring comes hot on the heels of the exciting release of the fantastic Lost Songs. This sensational original material from the McFly vaults accumulated after the release of their last album, Above The Noise, and before the launch of McBusted. By way of thanking their fans for supporting them with such enthusiasm over the years, the guys are in the process of making this fantastic music, originally intended for their unreleased sixth album, freely available on Spotify and all major platforms, one song per week. The Lost Songs is the material all McFly devotees have been clamouring for years to hear. It is classic McFly, and now, at last, it will be freely available to every one of their millions of fans across the world.

It is classic McFly, and now, at last, it will be freely available to every one of their millions of fans across the world.

And, of course, those lucky enough to bag a ticket for their upcoming tour will have another chance to see the guys live in concert. The 2020 Tour will be as spectacular an experience as we have come to expect from McFly. They will play their best-loved mega-hits such as All About You, Obviously, Star Girl, One for the Radio and Shine a Light. They will perform the cream of the Lost Songs originally intended for Album 6. They will showcase their amazing musicianship, showmanship and humour. And, knowing the guys, there might well be a surprise or two along the way…