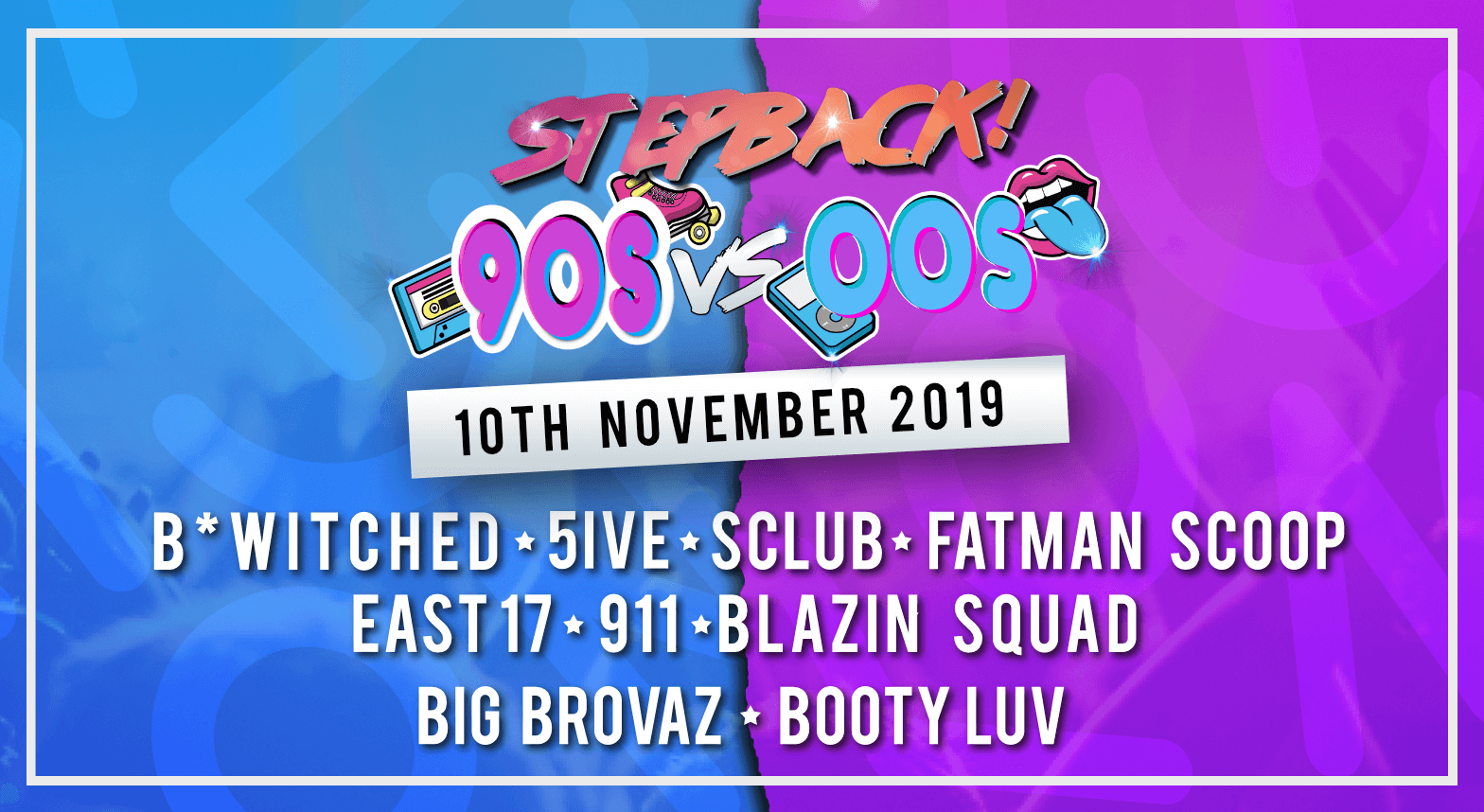 A concert bringing together some of the biggest music acts from the 90s and 00s under one roof is coming to Birmingham.

The headline act is still to be announced, but will be joined by chart-topping Irish band B*Witched who are famed for their hits C’est La Vie and Blame It On The Weatherman, while S Club will also be bringing an S Club Party to Birmingham.

Blazin’ Squad will also be meeting thousands of revellers at the crossroads during their visit to Resorts World Arena, and will be joined by 5ive, Fatman Scoop, 911, East 17, Big Brovaz and Booty Luv.