JEFF WAYNE'S THE WAR OF THE WORLDS 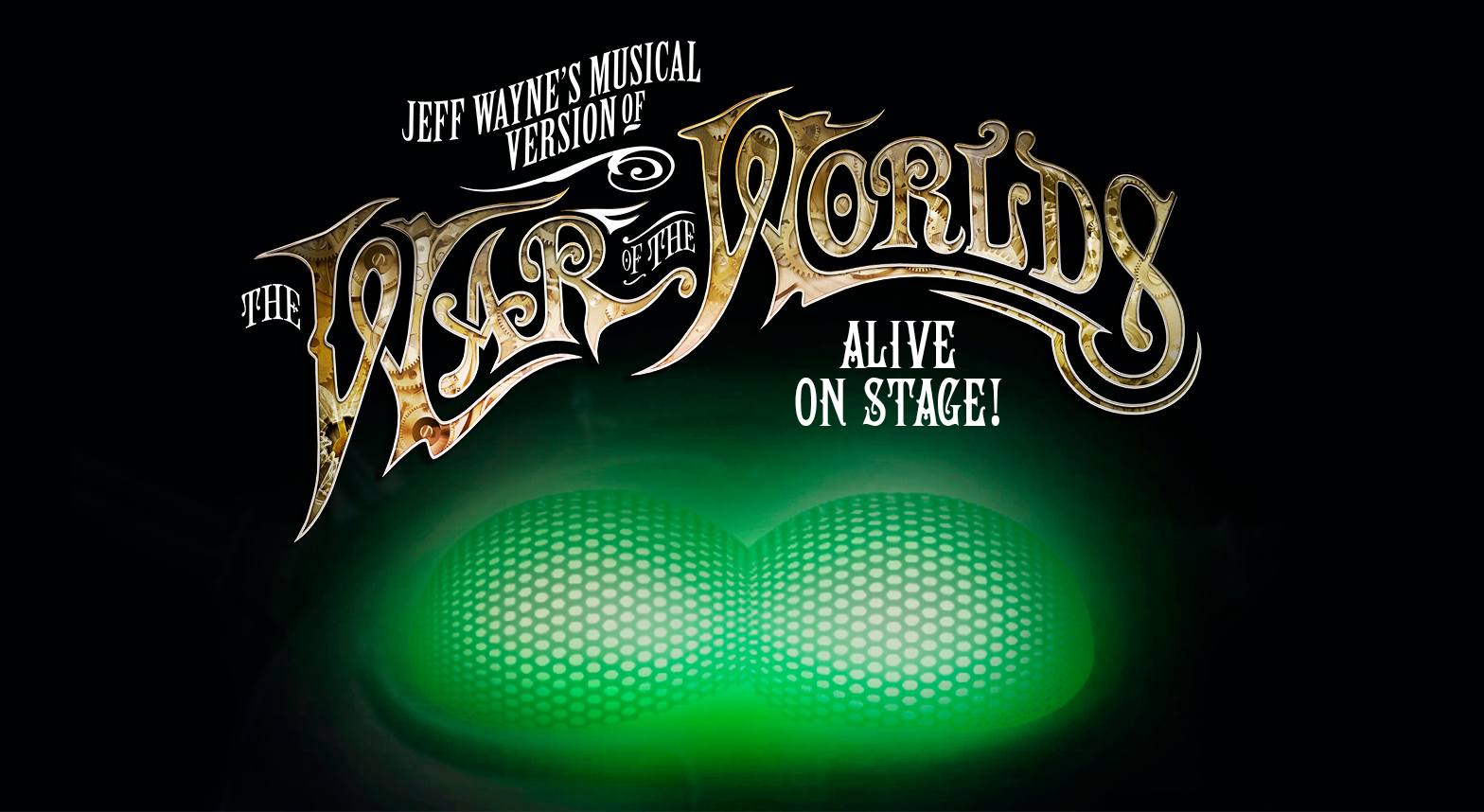 “No matter how disappointing this has been, we know we are the lucky ones who will perform once again."

One of the most trailblazing arena tours of all time, Jeff Wayne’s Musical Version of ‘The War of The Worlds’ - Alive on Stage! returns to Birmingham in 2022.

Based on HG Wells’ dark Victorian tale, it remains a firm favourite to millions around the world, exciting audiences of all ages.

Featuring a stellar cast with Strictly Come Dancing and Stage star Kevin Clifton as The Artilleryman, Blue’s Duncan James as Parson Nathaniel, Steps’ and stage star Claire Richards as Beth, The Parson’s Wife, and returning are Inglorious’ front man Nathan James as The Voice of Humanity,  and Anna-Marie Wayne as Carrie, The Journalist’s Fiancée, PLUS The Moody Blues’ Justin Hayward reprising his original role as The Sung Thoughts of The Journalist.

BACK TO LIVE INTRODUCING VENUE PROTECT
KEY INFORMATION YOU NEED FOR THE RETURN OF LIVE EVENTS
FIND OUT MORE
£83.25
Calls to 03 numbers typically form part of your inclusive calling plan. However, call charges may vary – refer to your service provider for current charging information.